Even if many of us don’t admit it, we all love minions. Everything about them is adorable, the way they talk, the way they react to new things and even the way they crew up things.

Everything started with the hit animated film Despicable Me, after that the world went bananas for these yellow, loyal yet childish henchmen. Minions are pretty much what people wish they were. They remind everyone of their carefree childhood, playing in the sun with no worries and always smiling.

What are the reasons everyone loves minions? Here are just a few:

They are party animals. They just love to party. 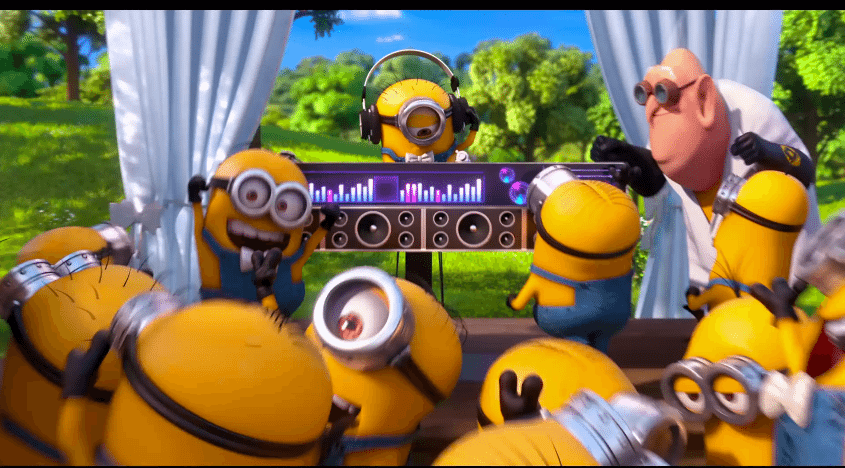 Their kickass song. Don’t be ashed to sing along.

Their language. Check out this English to Minion dictionary. 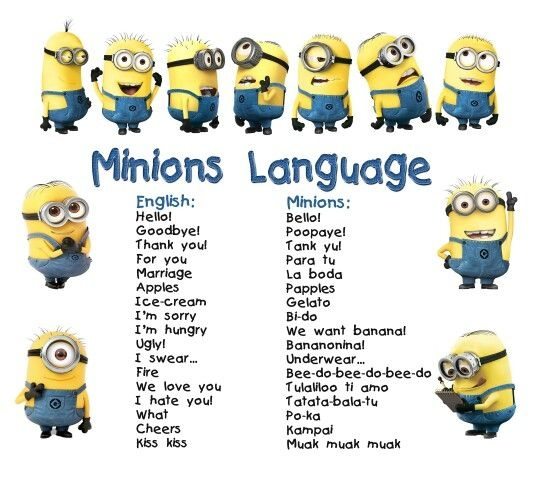 And they can be your best friend!

Gru’s loyal servants were the true stars in Despicable Me and Despicable Me 2 and now they got their own movie. Minions hit theatres on July 10 this year and soon after that they took over the world. I was skeptical a standalone film would work, but now I’m powerless against the cuteness of Kevin, Stuart and Bob.

If you think the Minions rock too, check out these great tees, there’s plenty to choose from!

Minion of the Dead

Banana Jones and the Quest for the Gold Banana!