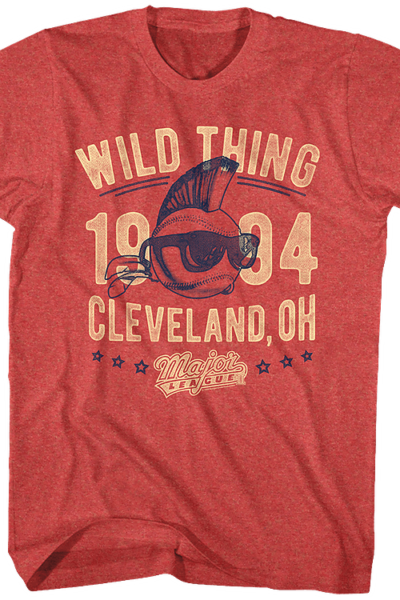 I Want What’s Coming To Me Scarface T-shirt