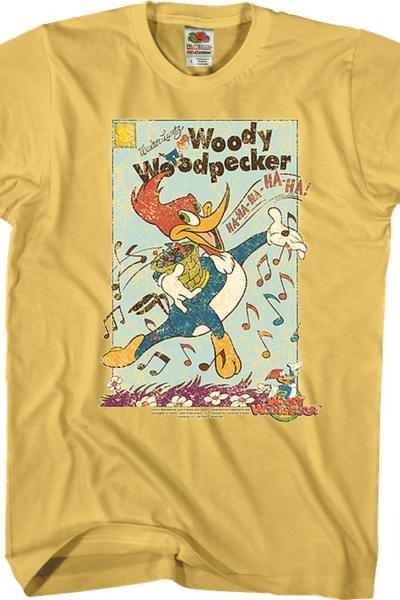 Strong To The Finish Popeye T-shirt

Ladies I Want A My Little Pony Shirt

The Realm Of Dungeons & Dragons