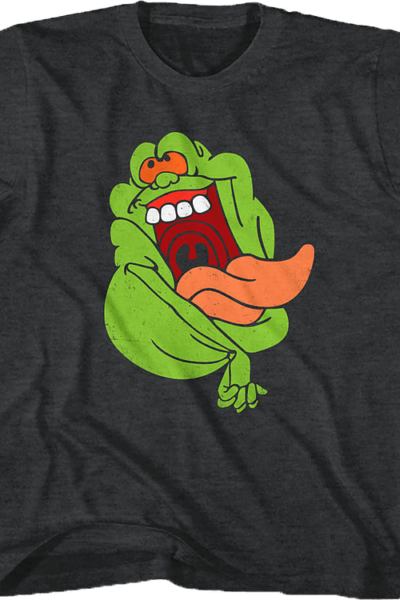 I Want What’s Coming To Me Scarface T-shirt

No Man No Law No War Can Stop Him Rambo