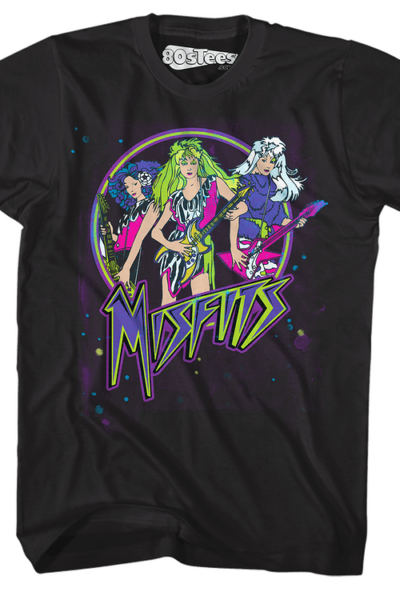 Appears in Jem and the Holograms, 80s Cartoons

From Uncharted Regions Of The Universe Voltron T-shirt