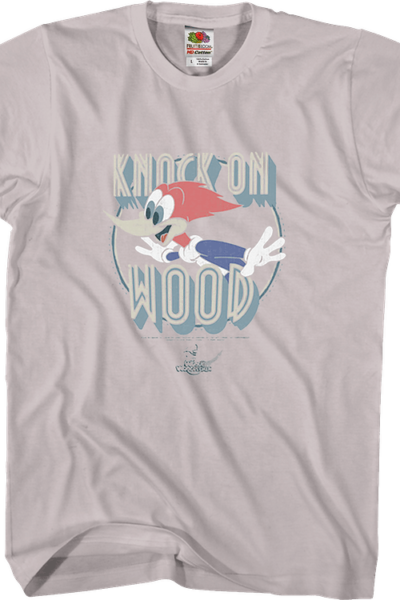 I Have The Power He-man Shirt

Ladies Heroes In A Half Shell Teenage Mutant Ninja Turtles