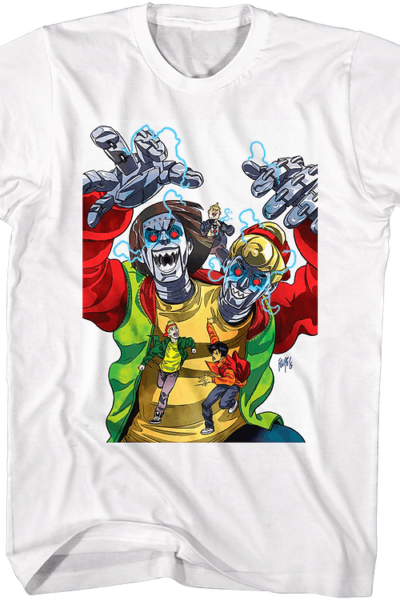 Power Of The Dark Side T-shirt