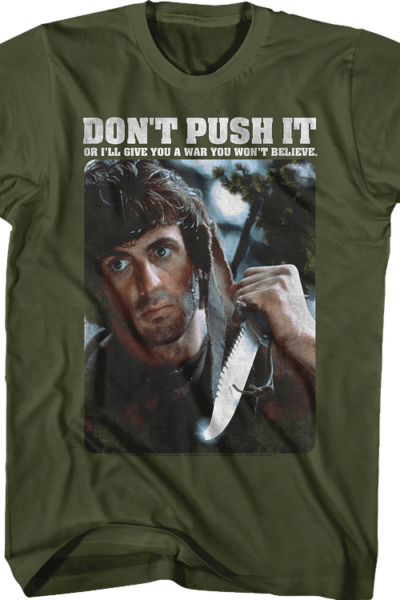 As You Wish Princess Bride T-shirt

Womens Wherever He Goes I Go The Mandalorian Star Wars Shirt