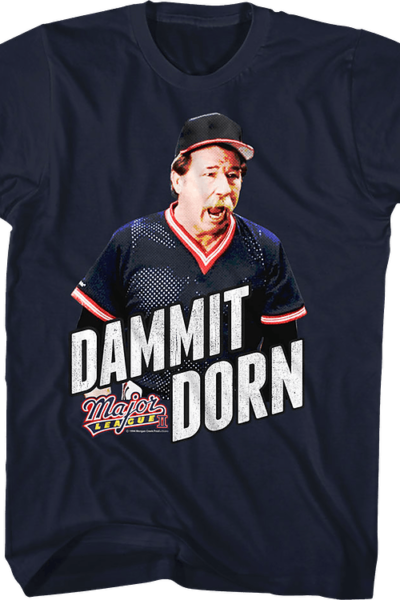 The Human World Is A Mess Little Mermaid