I was surprised to see there are so many things I don’t know about Disney, considering I grew up with Mickey Mouse and Lion King. I mean people are saying that Walt Disney was cryogenically frozen (what’s up with that???) or that a hyena biologist sued Disney for portraying hyenas as villains in The Lion King.

Everybody knows that Mickey’s first name war Mortimer and that the name of the sorcerer in Fantasia is Yensid which is Disney spelled backwards, but DID YOU KNOW…

You are never too old for Disney movies? Haha, I’m just kidding guys. Gotcha!! This is just the warm up, or what? Did you think that this article was just like the others (Soo obvious)?? No no no, here’s what I have for you next, which is actually quite intriguing!! 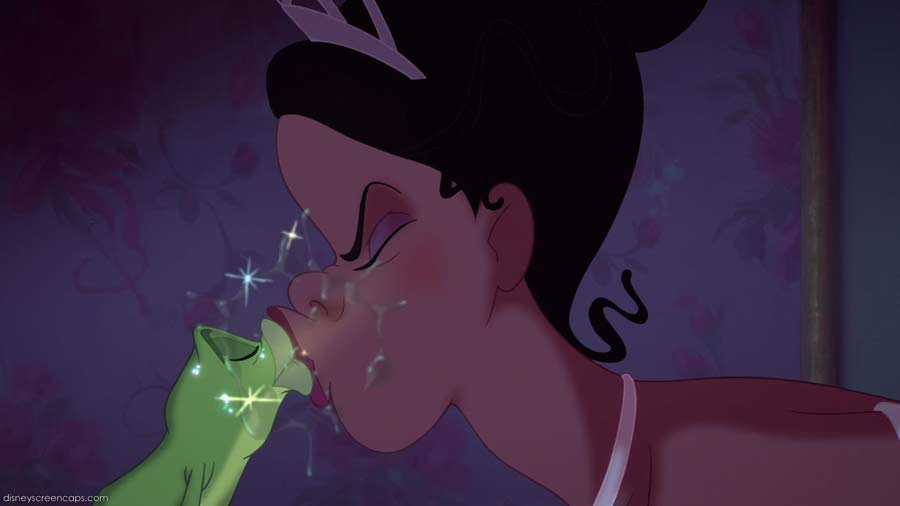 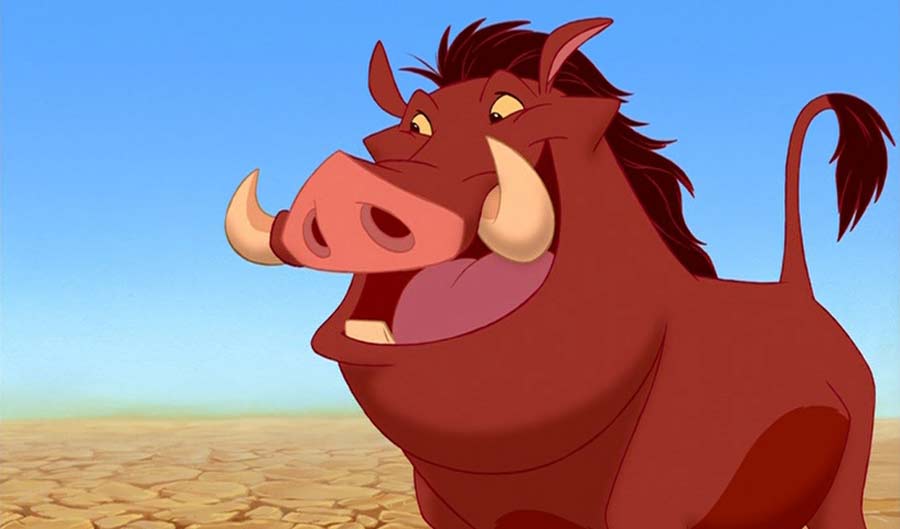 And since you found out some things here, interesting things about Disney, that you’ve probably didn’t know, let’s all remember one about Walt Disney and his favorite character, Mickey.

That’s pretty much all Folks, but here’s a thought. If you know some interesting facts about Disney and you want to complete the list, feel free to add them in the comments. I can’t wait to see what you have to say!!! Cheerio!

And since we’re talking about Disney, how about you guys and gals check out these awesome Disney t-shirts we’ve hand picked for you? We’ve got tons to choose from!

JOIN THE CLUB – GET SOME DISNEY T-SHIRTS

Queen Elsa and Her Storm