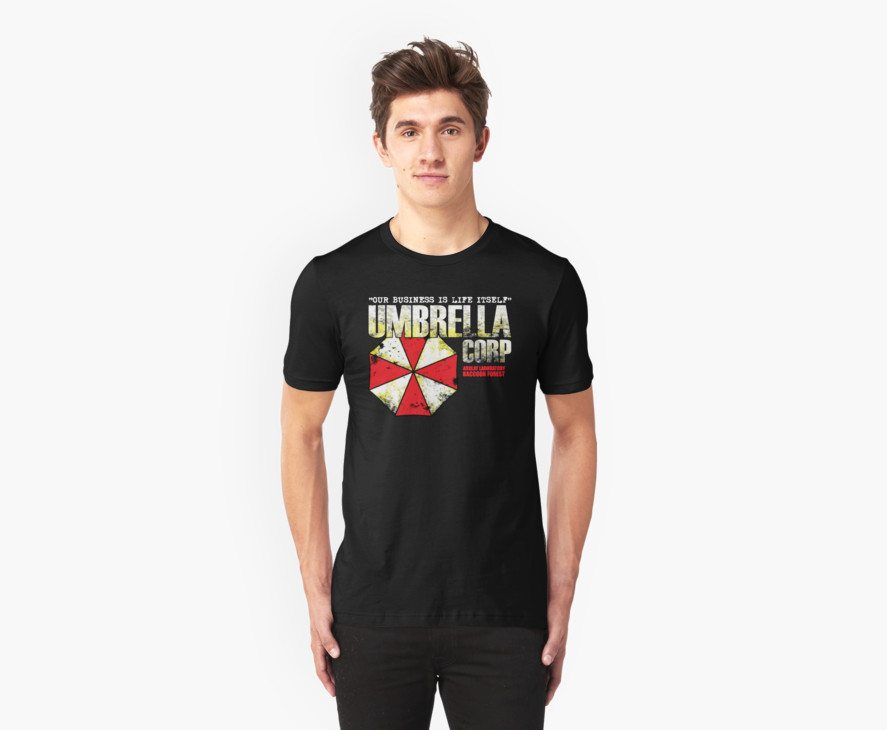 At the beginning of the 21st century, the Umbrella Corporation had become the largest commercial entity in the United States. Nine out of every ten homes contain its products. Its political and financial influence is felt everywhere. In public, it is the world’s leading supplier of computer technology, medical products, and healthcare. Unknown, even to its own employees, its massive profits are generated by military technology, genetic experimentation and viral weaponry.

My Body is Ready

Return of the Living Dead Plumber

Army of TWO – Alpha and Bravo

Surfing Under the Moon