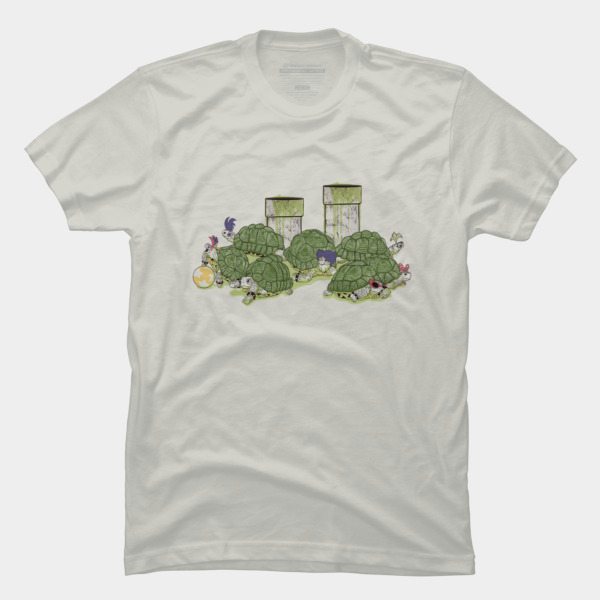 Everyone heard about the story of 4 turtles ...whose was mutated by toxic in the sewage and became the well known Ninja heroes. But no one had heard about the story of another group whose was also mutated a few years later, in the sewage opposite street. They became the well known Villains and they called themselves the "Koopalings!"

Use coupon code for a 15% discount.

Apocalypse and the Horsemen

DARK SIDE OF THE SQUID