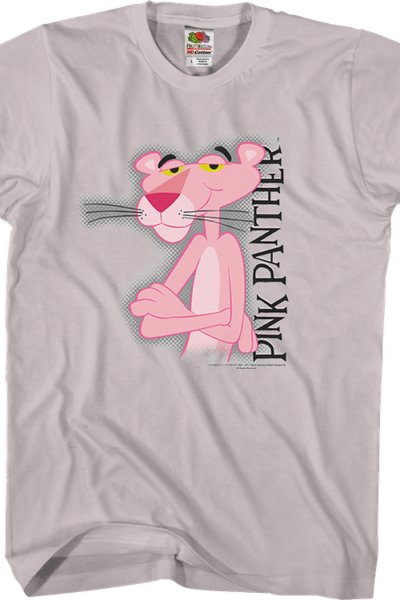 Here I Come To Save The Day Mighty Mouse