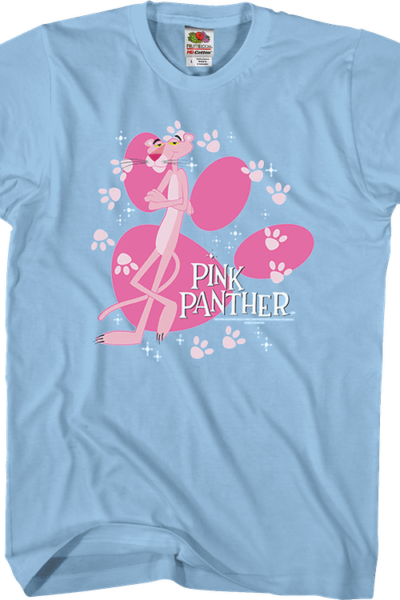 Jem And The Holograms

Knowing Is Half The Battle Shirt