A the walking dead t-shirt that you'll absolutely love. 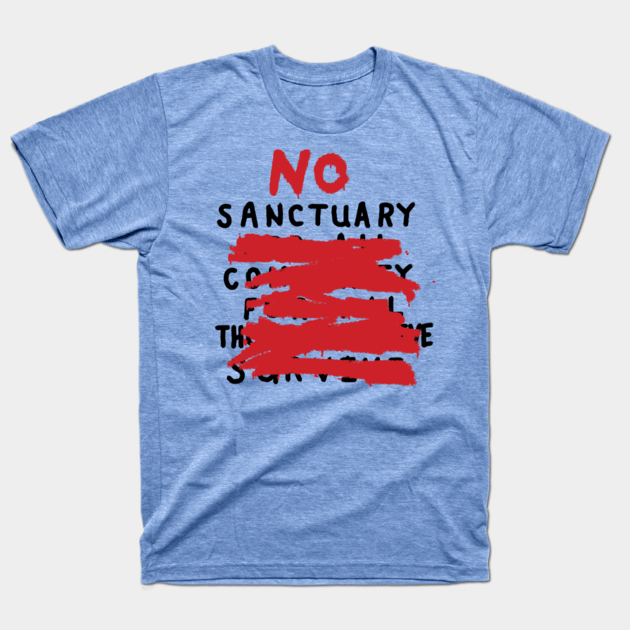 "No Sanctuary" is the fifth season premiere of the post-apocalyptic horror television series The Walking Dead which aired on AMC on October 12, 2014. It was written by showrunner Scott M. Gimple and directed by Greg Nicotero. In the episode, Rick Grimes (Andrew Lincoln)'s group struggles to figure out a way to escape Terminus, whose inhabitants have resorted to cannibalism to survive. Meanwhile, Carol Peletier (Melissa McBride) devises a plan to rescue Rick's group after learning they are in danger.

Buy it from
TeePublic
$20 using our coupon:$
#the walking dead#walking dead#zombies#twd
864

The Walking Dead RV There Yet T-shirt

This… is my BOOMSTICK! T-shirt by therocketman