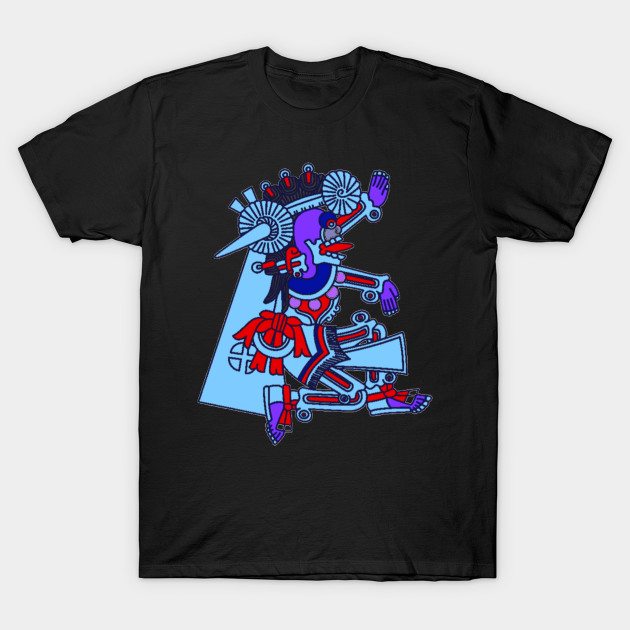 In Aztec mythology, he was a god of the dead and the king of Mictlan, the lowest and northernmost section of the underworld. He was one of the principal gods of the Aztecs and was the most prominent of several gods and goddesses of death and the underworld.

Buy it from
TeePublic
using our coupon:
#skull#mythology#mexican#aztec
501

Skull With Hair Day Of The Dead Mens T-shirt

from OLDSKULL added by