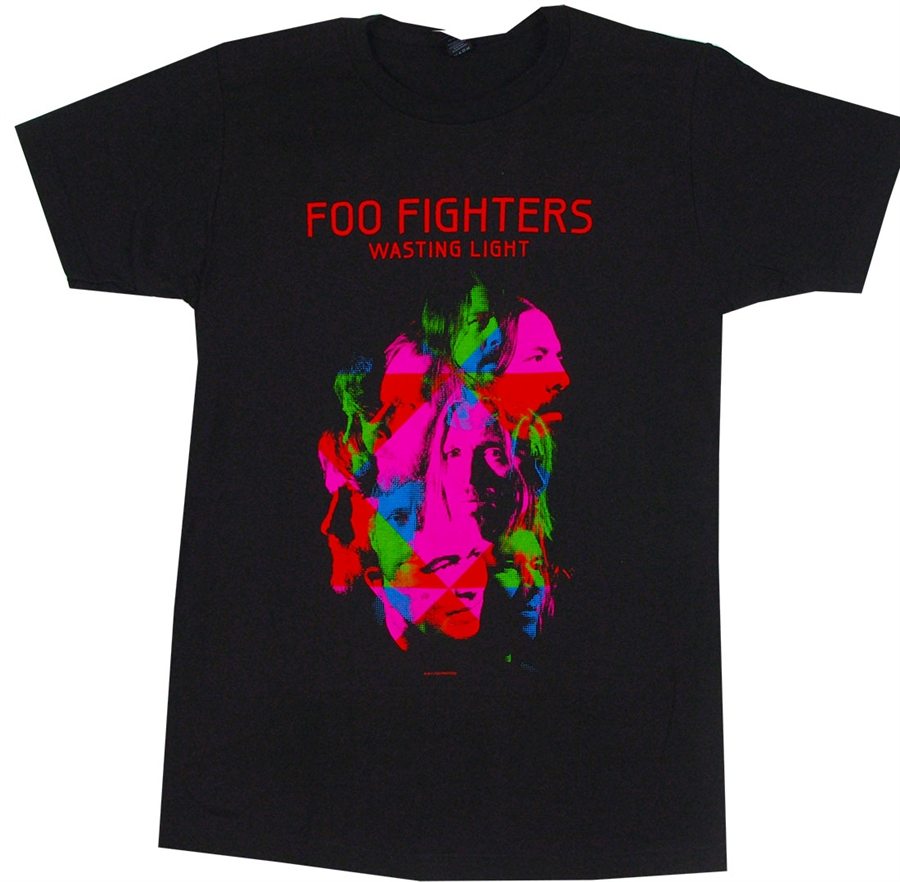 from Old School Tees
added by

Check out the stunning graphics on this 100% black cotton tee which features the cover art from the Foo Fighters grammy winning 2012 album Wasting Light. Portraits of band members overlap in neon colors, and album text is in red at the top. It really pops!The band recorded the album in analog in Dave Grohl's garage. They practiced for three weeks to increase the chance it could be recorded seamlessly on tape. A documentary, Back and Forth, helped promote the album, and while touring the band played in some fans' garages. Their dedication to their craft extends to the album art, and now you can wear it! Fabric DetailsColor: blackPreshrunkTear away tags100% CottonMen's Sizing, crew neck
Buy it from
Old School Tees
$19.95
#foofighters#wastinglight#rockandroll
936

The Beatles Live in DC

Won't Back Down Womens T-shirt