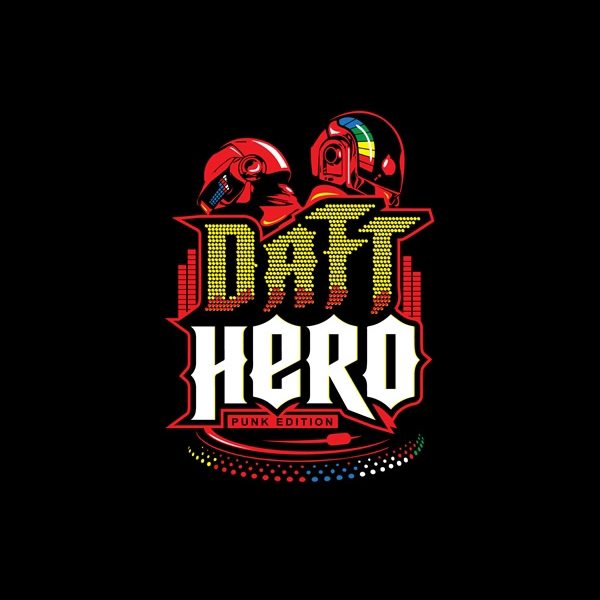 from NeatoShop
added by

There’s a new music game on the market, one that involves making noises with keyboards and drum machines rather than guitars and drum sets, and those who play it are said to be quite daft.

They wear crazy helmets, hear techno beats in their heads at all times, and bring laser shows with them wherever they go, so a video game about these two musical misfits sounds like a great idea.

But when the game was made, and shared with playtesting groups, the designers found their game hard to play because players just couldn’t stop dancing!
Buy it from
NeatoShop
$19.95
#music#guitar hero#daft punk
605

from Music Maker T-Shirt added by

Hang in there Rocket