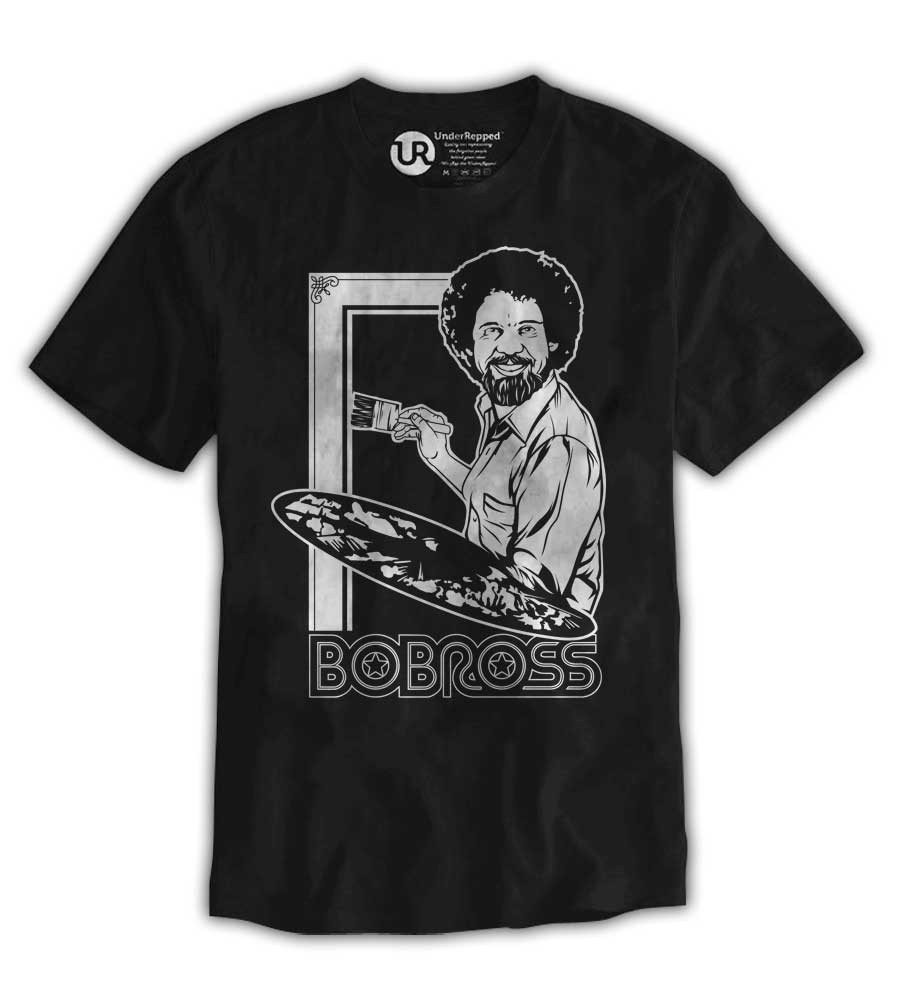 Bob Ross (b.1942-d.1995) As a young man serving in the US Air Force, Bob Ross was stationed in Alaska. The epic mountain scenery would later inspire his true passion: painting. Who can forget that soft and soothing voice speaking through public TV as a canvas was brought to life in 30 minutes? Simple strokes, smudges, and blotches would magically transform into intricate landscapes and meadows. Bob Ross made artistic painting techniques available to the masses. And he amused us with his ever-pleasant demeanor saying, “We don’t make mistakes; we just have happy accidents. Ross donated all his paintings from his program The Joy of Painting to PBS stations, and he loved to tend to small animals that often appeared on his show. When asked about his laid back demeanor Bob said, “It's because I can create the kind of world that I want, and I can make this world as happy as I want it. Shoot, if you want bad stuff, watch the news.”
Buy it from

My Life for Aiur