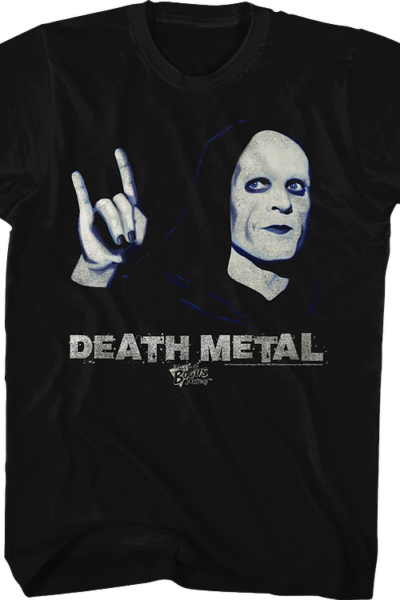 This Guy’ll Kill You To Death Rocky T-shirt

Youth May The Force Be With You Star Wars Shirt