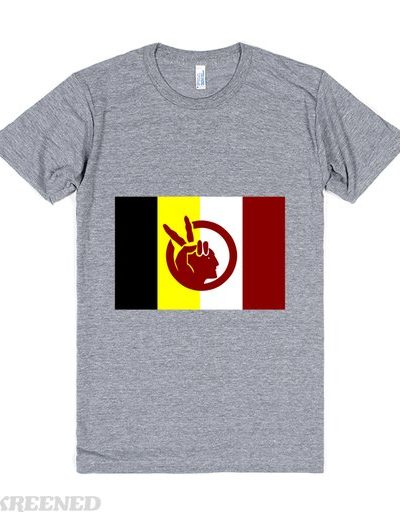 American Indian Movement The American Indian Movement (AIM) is an American Indian advocacy group in the United States, founded in July 1968 in Minneapolis, Minnesota. AIM was initially formed to address American Indian sovereignty, treaty issues, spirituality, and leadership, while simultaneously addressing incidents of police harassment and racism against Native Americans forced to move away from reservations and tribal culture by the 1950s-era enforcement of the U.S. federal government-enforced Indian Termination Policies originally created in the 1930s. "As independent citizens and taxpayers, without good education or experience, most 'terminated' Indians were reduced within a few years to widespread illness and utter poverty, whether or not they were relocated to cities," from the reservations. The various specific issues concerning Native American urban communities like the one in Minneapolis (disparagingly labeled "red ghettos") include unusually high unemployment levels, overt and covert racism, police Printed on Skreened T-Shirt
Buy it from
American Indian Movement | T-Shirt | SKREENED
#political#civil rights#native american#aim#indians#american indian move#peoples
455

from Resist! added by

from MLK-2 added by