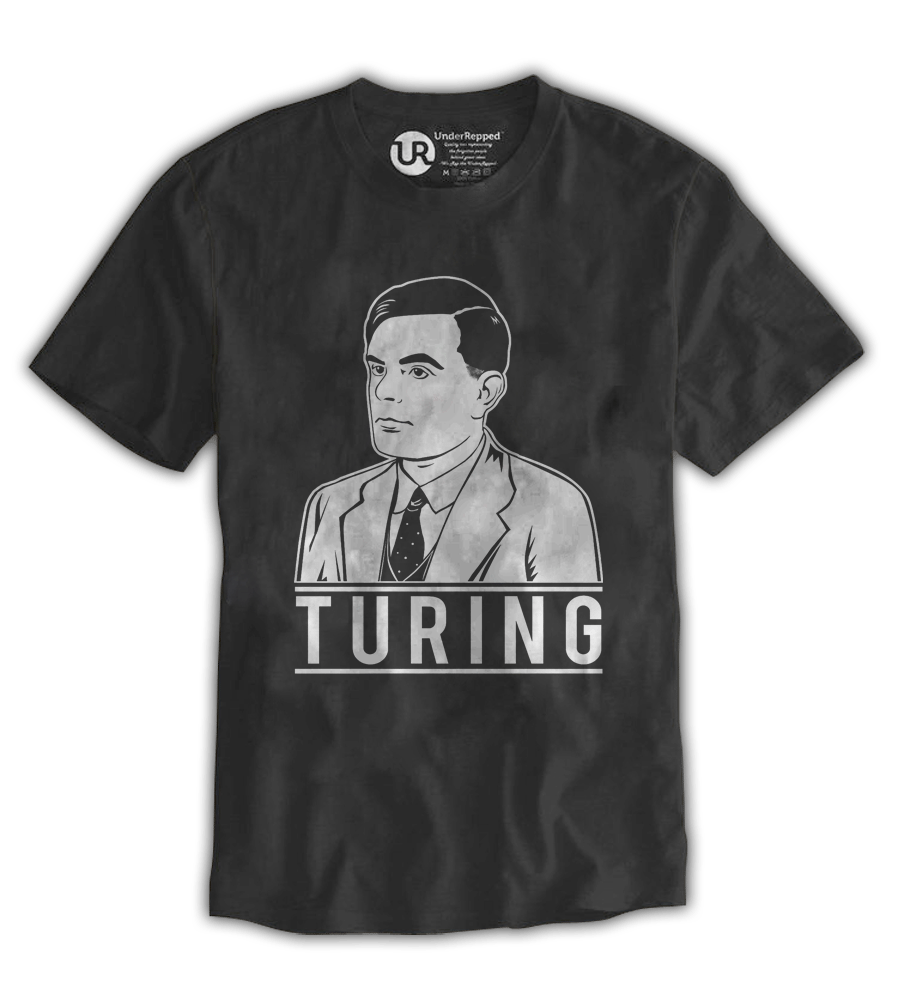 Born in London, this brilliant man worked for British code-breakers during the Second World War. He is considered to be the father of computer science and artificial intelligence. In 1952 he was prosecuted for being a homosexual (homosexual acts were illegal at the time in the UK). Instead of jail time, Turing accepted chemical castration with female hormone treatment. Upon approaching his 42nd birthday, Turing died from cyanide poisoning. A satisfactory explanation of his death remains elusive.