40 Years of GunPla: Suit up with Gundam Tees Collection

The 40th anniversary’s theme of “BEYOND” definitely speaks of the future that awaits all of us who enjoy building GunPla and watching the different Gundam anime series. As the weeks pass, we get more anxious about what’s in store for the franchise moving forward.

For those who are not familiar, Gundam is a long-standing franchise that has established the mecha anime genre with its combination of compelling stories and innovative model kits. The Gundam franchise started in 1980 with its first GunPla – a word combined from the words “Gundam” and “plastic” referring to the plastic model kits. Throughout the years, the franchise has produced anime for over 9 timelines, with the Universal Century (UC) being the largest among these timelines.

In the 1970’s and 1980’s, mecha animes were dominated by Voltes V, Daimos, and Mazinger Z. However, Gundam didn’t want to follow the narrative formula used by these popular series. Instead, the focus was on creating tension and appealing even to more mature audiences. Each of these animated series, excluding the GunPla Build Fighters which is made for a younger audience, follows the idea of having a dramatic narrative focusing on war, politics, and human emotions.

Being the first to attempt the realistic theme for the mecha genre made the Gundam series to be considered as a classic. But even with the warm reception towards the franchise, its legacy remained popular only in the east for a long time. It was only until Gundam Wing was featured in Toonami during the 2000’s that the franchise became well-known to the western audience. From that point, mobile suits and their plastic model kit counterparts have risen to popularity and have become the franchise that we know and enjoy today.

The Gundam franchise has really been defined by the connection between the GunPla and the animated series, as well as a couple of games including their new mobile game called Gundam Battle: Gunpla Warfare. The anime produced by Bandai not only aims to build upon the different timelines but also features new mobile suits that will potentially have a GunPla version sold in either 1/144 scale (HG), 1/100 scale (MG), or 1/60 scale (PG).

But right now, it seems that Bandai is showing some love for its older Gundam models featured in the 1979 Mobile Suit Gundam anime. Their 40th anniversary seems to aim towards reliving the legacy that started it all, as seen in the Gundam Origin series. Even the Gundam Build Divers and Gundam Build Fighters series have focused on reinventing some of the less popular mobile suits.

Animated versions of the manga adaptations of Gundam have also been part of the road towards the 40th anniversary. Bandai has really pushed the boundaries and expanded upon the Universal Century timeline with OVA releases of MSG: Narrative and MSG: Thunderbolt.

The love also extends towards GunPla, with plastic model kit builders being introduced to a one-of-a-kind 1/144 scale G40 Industrial Design Version of the RX-78-2. The limited edition design was made in partnership with Ken Okuyama – the man responsible for creating mechanical designs for railway vehicles and Ferraris. G40 features the future of articulation using a unique design that allows joints to move more dynamically.

The classic RX-78-2, dubbed by many as the “Granddaddy Gundam”, really seems like the mobile suit that has survived the test of time. It’s impressive that even after 40 years, the the RX-78 in the anime and model kit remains as one of the most recognizable mobile suits. As the years have progressed, the RX-78 may have reworked its design, but it’s the new perspective to the classic that makes it all refreshing!

If you can’t get enough of the RX-78 in all its classical glamour, then you can check out some of the popular christian t shirts for your style of choosing.

Of course, how can we forget about the ever-daring Char Aznable’s Red Zaku and his alternate persona Quatro Bajeena’s Hyaku Shiki from the Universal Century timeline? There’s also Heero Yuy and the Gundam Wing alongside the other members of the G Team as well as Zechs Marquise with the infamous Tallgeese.

If you’re more of a fan of mobile suits that are not from the Universal Century timeline, then you don’t have to worry as we also offer shirt designs from Gundam 00, Gundam Wing, Gundam Seed, and Iron Blooded Orphans series.

Whether you’re a Federation supporter, a Titans fan, a loyal follower of the Principality of Zeon, a believer of the Axis, or a GunPla hobbyist, you’ll surely have plenty of 80s graphic tees design options to choose from our store!

Check out the Mobile Suit Gundam shirts collection alongside the RX-78 designs!

It’s definitely a good time to be a fan of Gundam, whether it’s building the GunPla model kits or watching the anime. The 40th anniversary has given us a roadmap as to where the franchise is heading, and we can expect to see more focus on reviving some of the older titles that have plenty of cool mobile suits to highlight.

Too bad we aren’t newtypes that could read into the thoughts of Bandai’s producers to know what’s coming soon. Nevertheless, with Hathaway’s Flash coming soon this year, we’ll definitely have more Gundam and Gunpla to expect. If you’re a huge fan of Gundam and want to create your own Gundam inspired shirts, then you should invest in the best heat press machine.

For those interested in starting to watch the anime, it’s worth checking out the official Gundam YouTube channel to get started. If you’re also interested in knowing more about lore, then check out the Mobile Suit Gundam: The Origin.

Can’t get enough of the Gundam and Gunpla? Want to show some love for your favourite mobile suit? View the complete collection here! 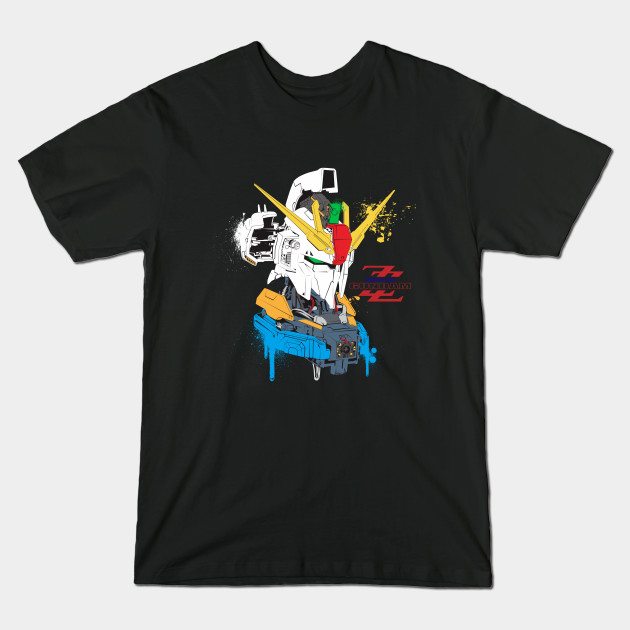 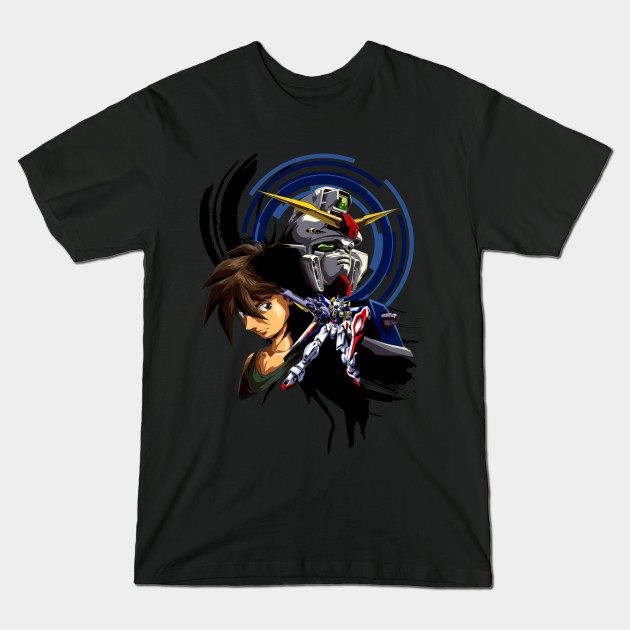 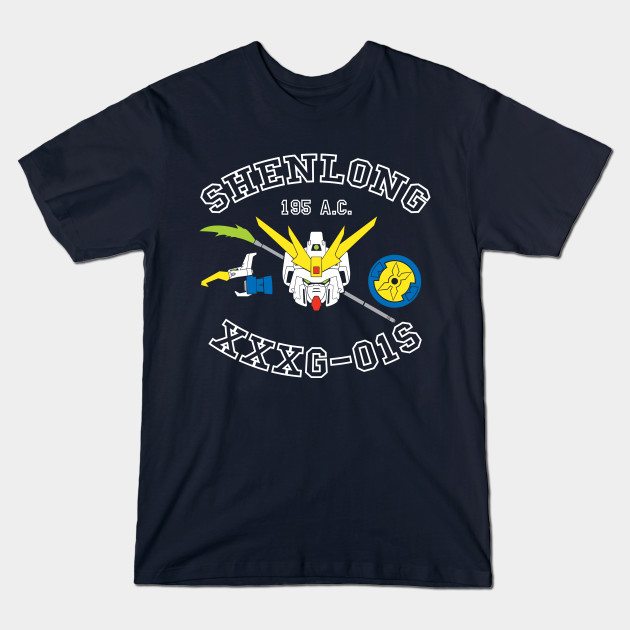 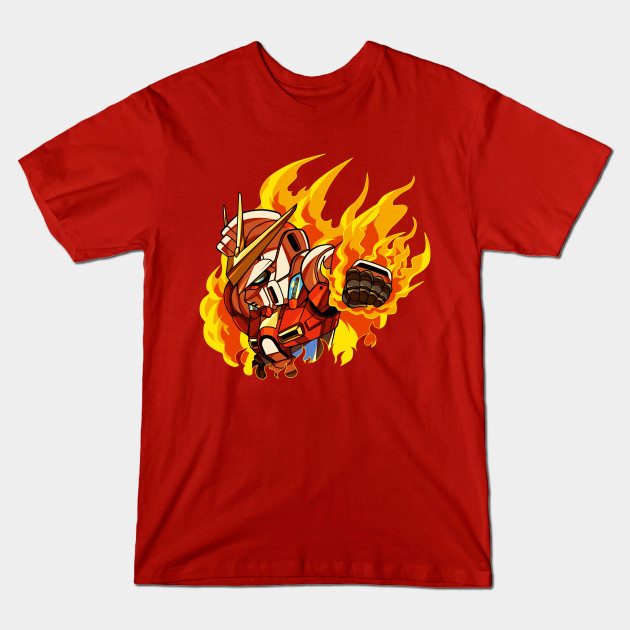 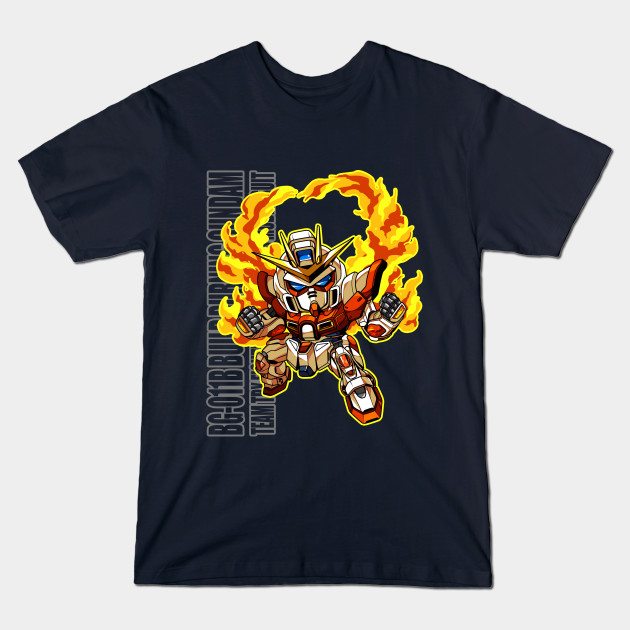 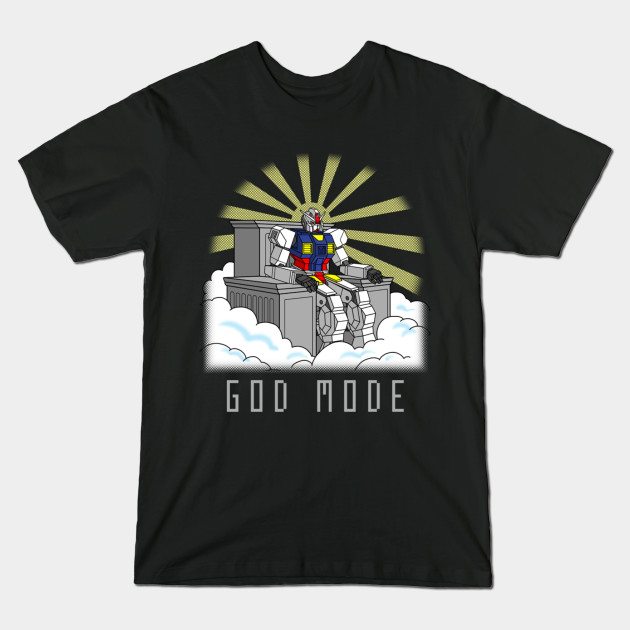 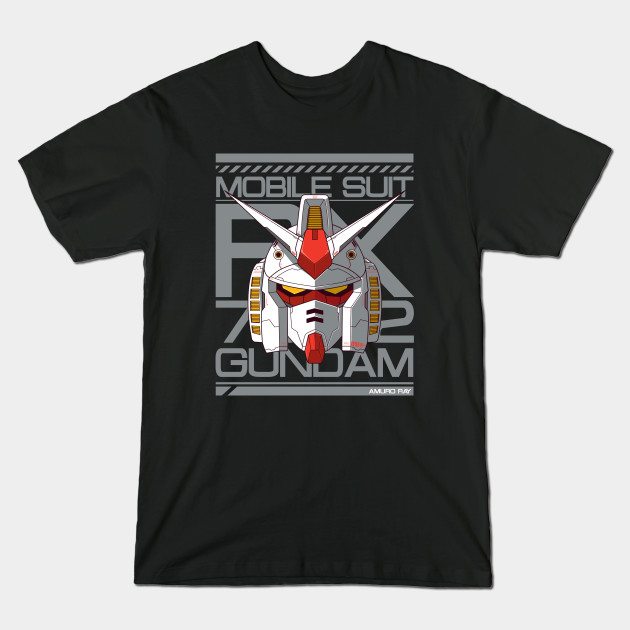