2017 was a pretty amazing year. It was hard sometimes, but even so, it proved to be much better (and funnier!) than 2016. So many good things happened. Scientists have found a way to rebreed sections of the Great Barrier Reef, the Snow Leopard is no longer endangered, and Taylor Swift released her newest hit, “look what you made me do”. It was a year for great film releases, awesome new seasons of our favorite TV shows, amazing new video games, and hilarious memes.

Cash Me Outside How bow Dah T-Shirt

Dr. Phil’s guest, 13-year-old Danielle Bregoli, made headlines with her spitfire attitude when her mother brought her on to the talk show. “Cash me ousside, howbow dah”, is the memorable quote she uttered when she literally challenged the whole Dr. Phil audience to fight her outside.

Online, the clip went viral, and “cash me ousside” became the reliable response to any frustrating experience.

This commercial was so bad that it actually united the internet under one meme. The ad took advantage of all the social justice campaigns running around the time it was aired, in April 2017, and posed that just about any problem could be solved by sharing the cool, refreshing taste of Pepsi.

Watch it for yourself below:

2017 was the year of awesome TV releases and news. From A Series of Unfortunate Events to Stranger Things 2, Netflix has been killing the independent television network game. Game of Thrones ran its penultimate season, Season 7, and it was awesome.

Oh, and BBC announced that Jodie Whittaker would be replacing Peter Capaldi as the Doctor on the iconic British Sci-Fi series, Doctor Who, making her the first female Doctor in history!

Not too long ago, The Last Jedi released in theaters. It was one of the biggest films of the year, scoring %91 on Rotten Tomatoes, and making over $450M in the box office worldwide on opening day, making it the fifth biggest film since 2002. What did you think of it?

I Love Florida, FL Life Is The Life For Me. T-Shirt

When a pair of hurricanes hit Texas and Florida, they swept inland and destroyed thousands of people’s lives. Through the fray, the country rallied around the states hit hardest by the natural disasters and sent a wave of support in the form of relief efforts, volunteer work, supplies, and the hashtags #texasstrong, and #floridastrong.

Even though it was a difficult time, it was one of the highlights of the year, since it brought everyone – regardless of race, religion, or creed, together to help people in need.

Me Too #MeToo Mens T-shirt

#MeToo is more than just a hashtag that went around the web this year. It’s a movement. In the wake of sexual assault allegations toward numerous Hollywood higher-ups, actors, and executives, including Harvey Weinstein, thousands of people took to the internet to denounce sexual assault and harassment.

Actress Alyssa Milano encouraged women to tweet the hashtag to demonstrate the widespread nature of misogynistic behavior and sexual assault and harassment. Since then, the hashtag has been used by over 500,000 people, including many celebrities.

Need we say more? The year kicked off with a bang with the 2017 Women’s March, where millions of women gathered together across the globe to protest misogyny, and advocate for legislation protective reproductive rights, LGBTQA+ rights, human rights, immigration reform, and more.

The 2017 solar eclipse was arguably one of the best moments of the year. Millions of people around the world gathered to watch as the sky turned dark and the shadows on the ground turned crescent-shaped. For some, the day was plunged into complete darkness. Thousands flew from around the world to various locations where a total solar eclipse could be observed. Did you?

It was the tweet heard ’round the world, the tweet that united a nation…in bewilderment. Where were you when “covfefe” hit?

This was, perhaps, one of the most iconic moments of 2017. Youtuber Randy Rainbow decided to write a song entitled “Covfefe, The Broadway Melody“. The press was in a frenzy. Twitter erupted with tweets asking “what’s covfefe”, “is Trump ok?”, and more. Some even joked that covfefe was the nuclear code. In just 24 hours, Trump had single-handedly created a hilarious meme on accident.

Watch one person’s interpretation of what covfefe might be below:

20 Westworld T-shirts – Every Hero Has One 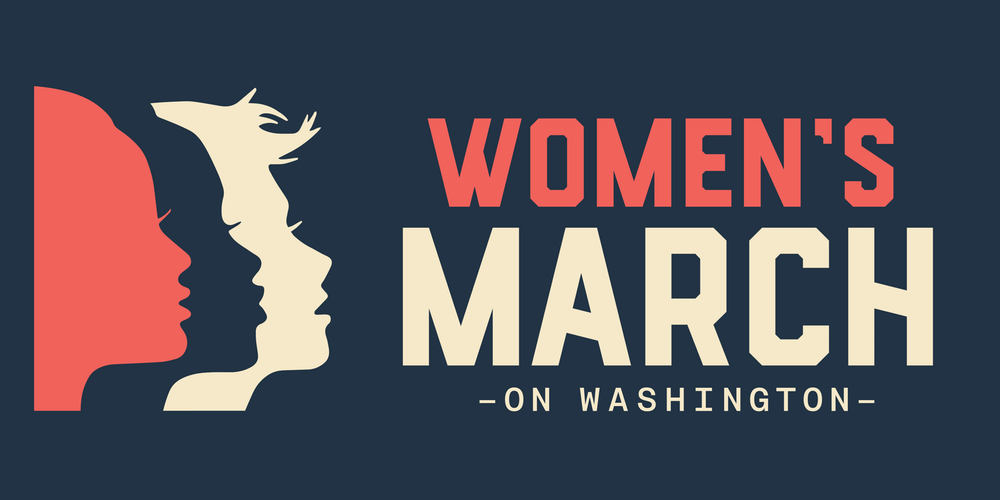 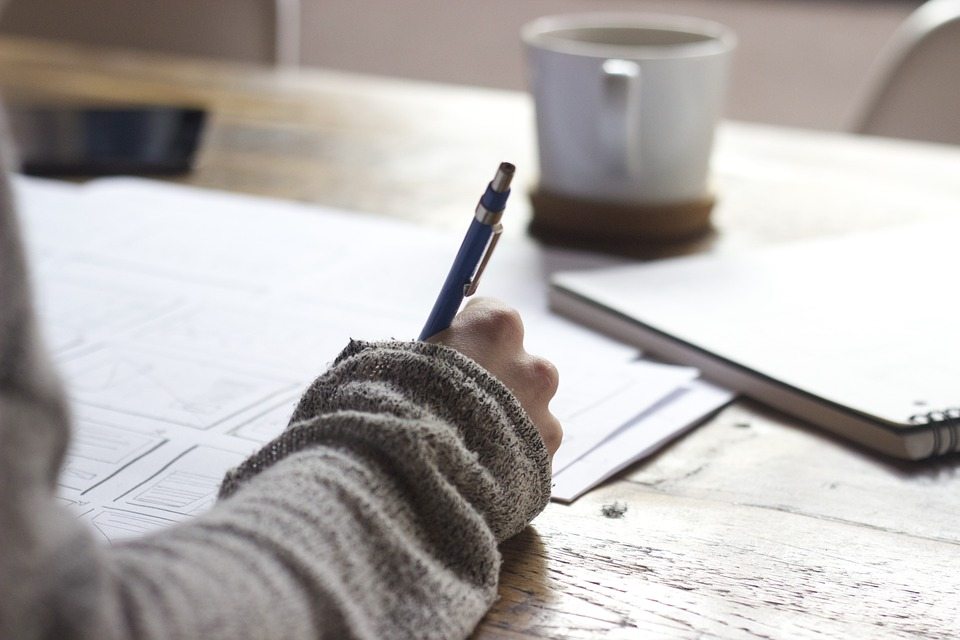 20 T-Shirts Every Writer Needs For NaNoWriMo