Cyber Monday 2017: Here’s What You Need to Know

Cyber Monday lands on November 27 this year. Here’s everything you need to know to get ahold of the best deals this year can offer:

There are a lot of sales around the holiday season. What makes Cyber Monday so special? Well, it’s like Black Friday – but for online deals. Most companies gear these sales toward tech, gaming, and other similar niches. If you couldn’t find that nifty drone, the hottest new video game, or the latest Marvel film in stores on Black Friday, chances are you’ll be able to snag it on Cyber Monday. First, though, you’ll need to do a bit of research. We’ve made that easy for you:

What to Look For:

This year has been huge in terms of technology shifts. Apple released the iPhone 8 and iPhone X, and Samsung users can expect huge deals on the Samsung S8. Be checking your mobile provider’s site and the Apple and Samsung sites themselves for awesome deals this Cyber Monday.

Amazon is an obvious choice for tech, too. The company has been releasing a lot of their own gadgets lately, so you can expect to see a lot of hot deals relating to Amazon kindle, tablet, and their digital assistant, Alexa.

Cyber Monday is huge for gamers. Tons of new games and systems were released this year. For those of you looking to pick up a new system, you can expect powerful gaming PCs to be on sale across the board. While the Xbox One X price was $500 at launch, savvy gamers will be able to find it online for much cheaper – without the crazy Black Friday lines. Great, right? All the more reason to shop online!

Don’t forget to mark your calendars so you can hop online on Steam and Origin as well. Games will likely be marked as high as 100% off, depending on what’s available. There’s no news on specific game sales, but we’ll clue you in once Steam releases a roster.

VR is huge this year, too. While it’s normally pretty pricey, VR sets will be the first to go on sale. Sony has already released information about their Playstation VR set. The price has already gone down from its usual $386, and you can expect that number to plummet to the $200s or lower on November 27.

You can expect crazy deals on TeeHunter this year. Major brands like TeePublic and RedBubble will be offering awesome discounts on their products, and we’ll even be hosting a holiday kickoff giveaway. You won’t want to miss it! Make sure you keep checking back so you can jump on those deals early before they disappear.

Don’t worry, we’ll keep you informed. Our coupon and sales page is a great place to find all the available deals in a single stop. We have all exclusive deals on awesome brands, including Design By Humans, RedBubble, Sons of Gotham, and more. Once major Black Friday and Cyber Monday deals and giveaways become available, you’ll be able to find them on the TeeHunter Blog. 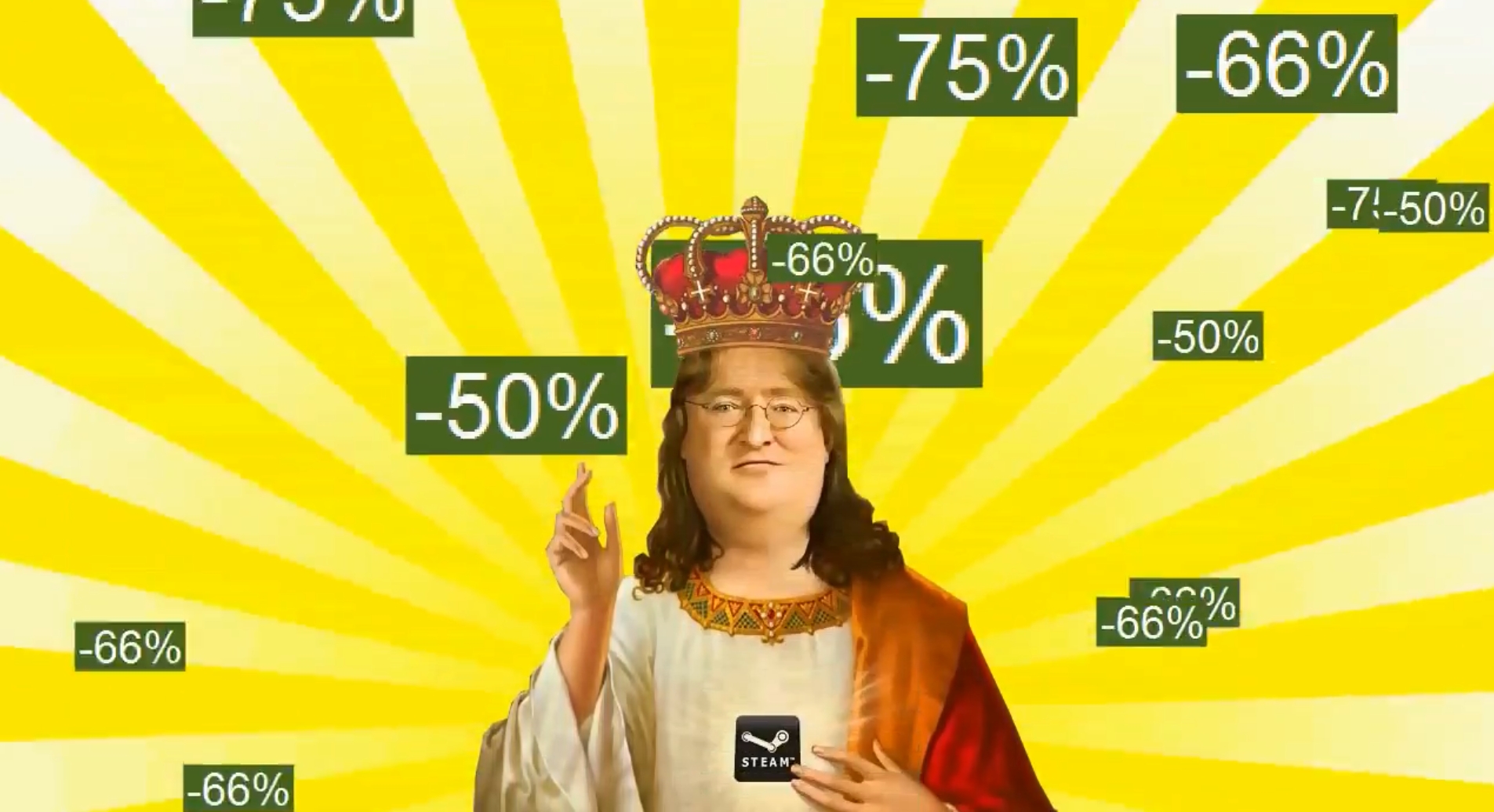