Why ‘The Last Jedi’ Could Change the Star Wars Universe Forever

The Last Jedi hits theaters this December, and we couldn’t be more excited.

But as it’s been some time since the teaser trailer was released, fans have had time to ruminate over where the series may possibly be heading. Several questions have arisen. Mostly, every single clue given to us, both in the teaser and in the official poster, seem to be pointing to one thing: George Lucas intends to change the face of Star Wars…forever.

Up until now, the lines between the Good and Evil, the Light Side and the Dark Side, the Jedi and the Sith, have been pretty clear. While hardcore Star Wars fans have been postulating for years about whether or not the Jedi really are the good guys, the general consensus is that there are clear boundaries between the Light Side of the Force and the Dark Side of the force. You’re either a Jedi or you’re a Sith. You can’t be both.

Except, even Obi Wan Kenobi pointed out: “Only a Sith deals in absolutes.”

Various clues seem to be pointing to one outcome: we will see major players in the Star Wars Universe switch sides, and the lines between the Light and Dark sides of the Force might not be as distinct as we’ve been lead to believe.

In the new trailer, we see Luke training Rey to reach out with her mind to the Force. As she does, Rey sees several visions: the back of Leia’s head and Kylo Ren’s shattered mask. Luke ominously says: it’s time for the Jedi to end.

Even at the end of the Force Awakens, something seems off with Luke. What has he really been doing all this time? Is he the protagonist we remember from the original Star Wars films, or has he changed drastically into something new entirely? After all, he doesn’t seem exactly happy to see Rey standing there, offering him his old lightsaber.

And then there’s the official poster for The Last Jedi to consider. 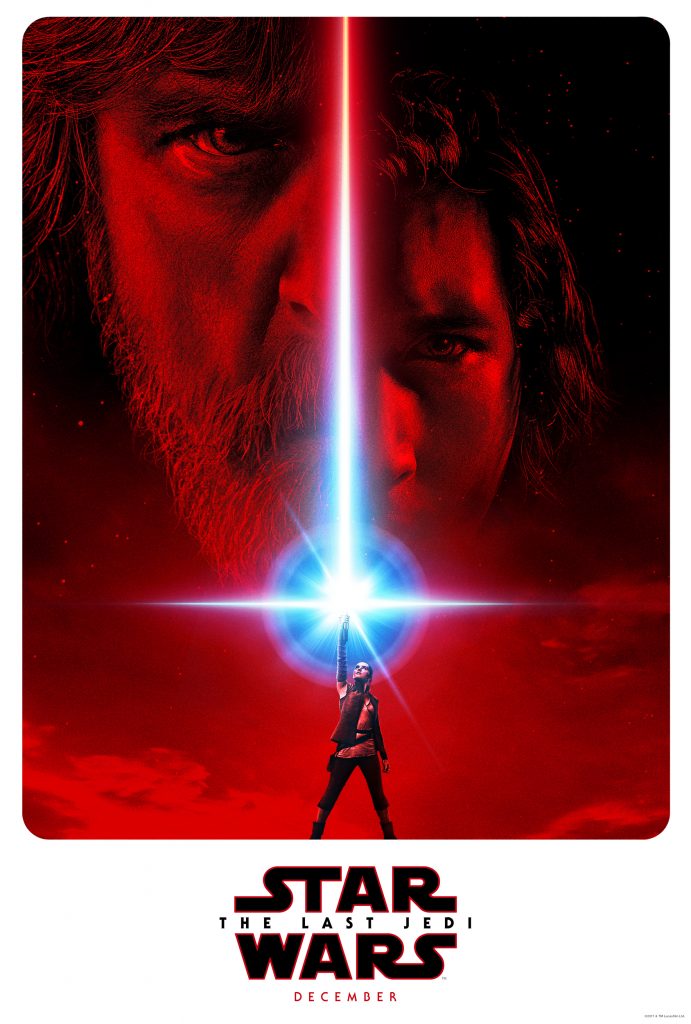 Rey stands in that classic 80’s sci-fi hero stance, with her blue lightsaber cutting up into the red background. Oddly, it turns red about halfway through, splitting Kylo and Luke’s faces. Both Kylo and Luke are in red.

Anyone who’s familiar with the Star Wars Universe can tell you: Red = Sith, and Blue = Jedi. Sith wield red lightsabers. Jedi wield blue, green, purple (and sometimes yellow) ones. Why is Rey’s changing color? Why are both Luke and Kylo in red?

It could be that Luke has decided that absolutes are no longer relevant. The Jedi Order is long since destroyed. Absolutes have brought the world nothing but pain, death, and heartache. After all, Luke saw Vader switch sides at the very end, and witnessed Kylo do the same. Besides, why would this duality exist, except to bring all things into balance? It doesn’t really make sense for the Sith to be destroyed in order for balance to be restored to the Force. It seems logical that both sides would be necessary to keeping order and balance in the Force.

Perhaps Luke has become more gray than we were previously led to expect. Perhaps he’ll employ a new training technique, one that doesn’t deal in absolutes, but instead teaches Rey to balance both sides of the Force within her, giving rise to a new, more powerful kind of Jedi: a Gray Jedi.

I guess we’ll just have to wait and see.

A new feature trailer is due to be released on October 9th. The Last Jedi premieres on December 15th. Until then, here’s the teaser trailer and a few more Star Wars tees to tide you over. Don’t forget to head over to our Star Wars collection for more! 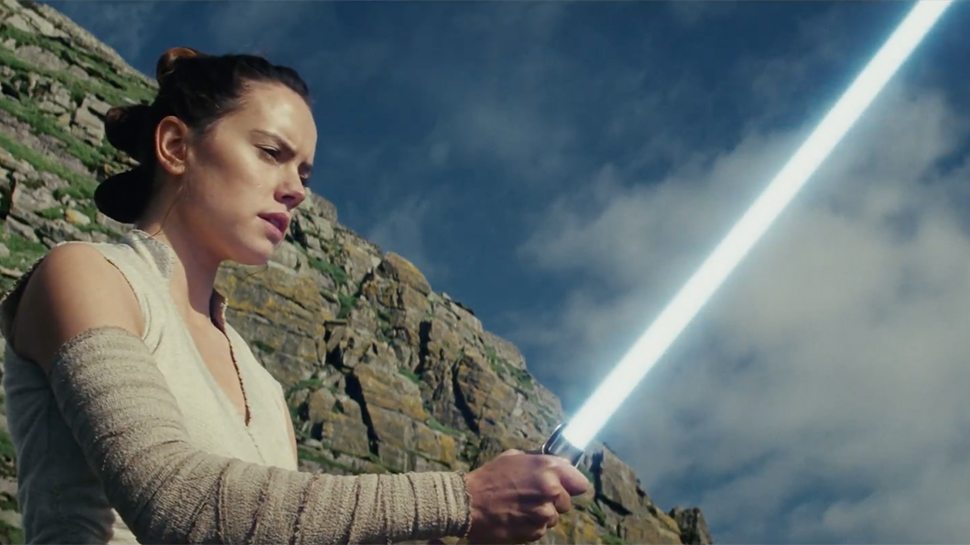