The biggest buzz on Saturday was the Stranger Things panel. I think more people camped out over night than they did for the Game of Thrones and The Walking Dead double feature the next day. But Hall H was the place to be on Saturday. Not only Stranger Things, but also the cast of Justice League, Ready Player One with Stephen Spielberg and Blade Runner with Harrison Ford who seems to be over his con phobia. So much happening in Hall H, and I was nowhere near it.

Instead, I was waiting in line for the much more manageable Ballroom 20. I did not have to camp out overnight, and a two-hour early arrival assured a descent seat for the morning. Though I do not watch the show, I politely sat through the Once Upon a Time panel. The big news is that next season they are visiting other realms. So the show has either “jumped the shark” or gone in an exciting new direction. Many of the cast has changed, but don’t worry, the beautiful wicked queen and handsome Captain Hook will remain. 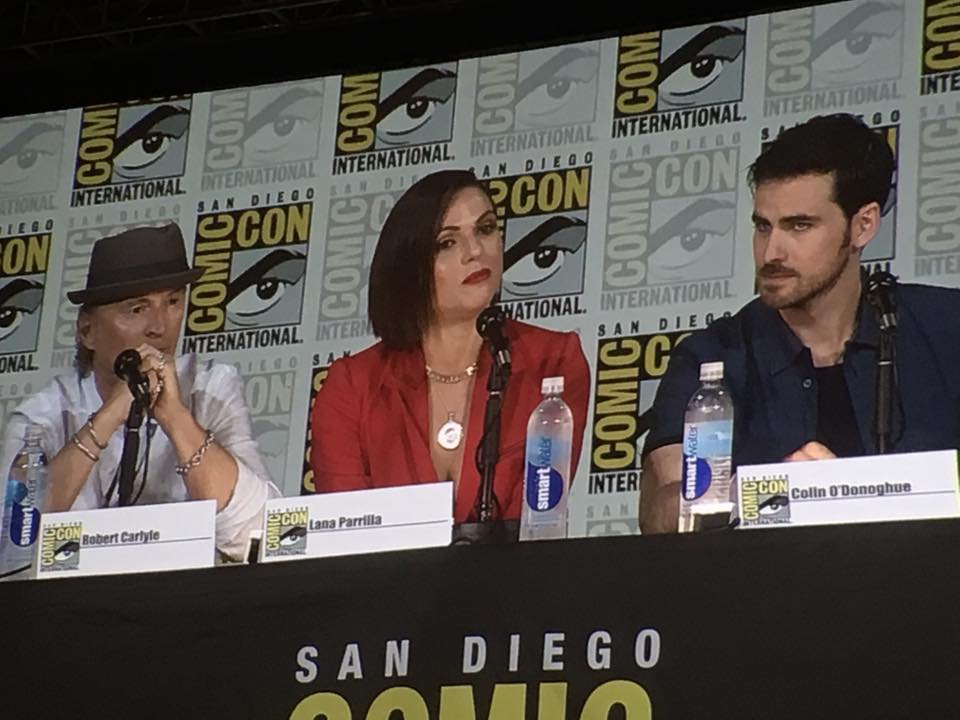 Next up was the latest teen favorite, Riverdale. And, I have to admit, my own guilty pleasure. And hey, was I the only one who didn’t know that Archie, KJ Apa, was from New Zealand? The cast seems very tight, and though they claim KJ does take the role as their leader, it is no doubt that Jughead, Cole Sprouse is their voice. He’s a very well-spoken young man. 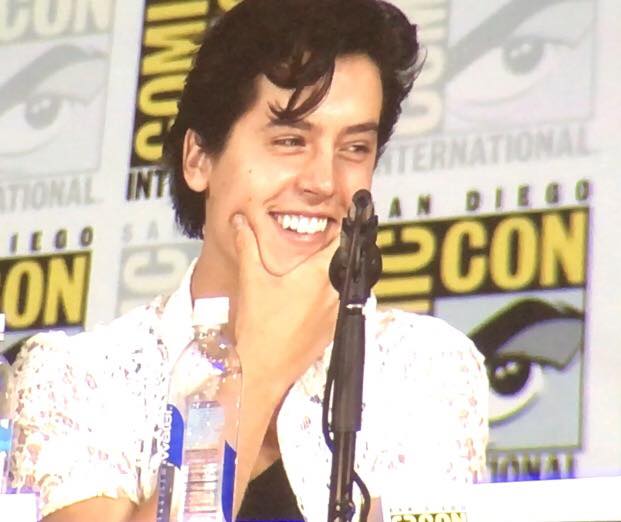 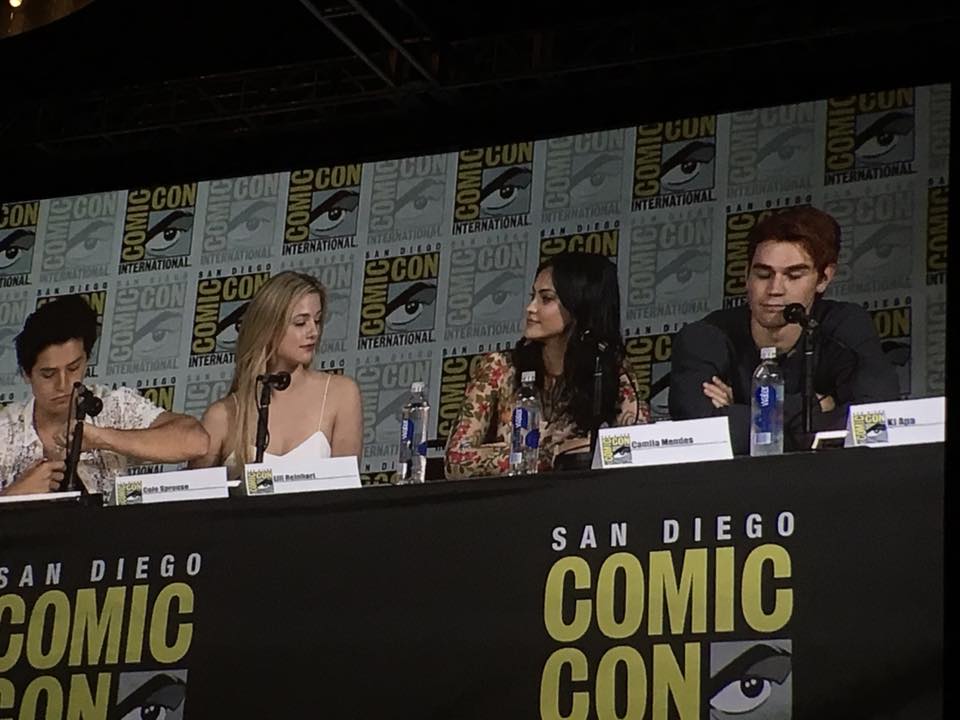 From Riverdale I moved on to Springfield and The Simpson panel. We were treated with a Trump-roasting short as well as the first part of this Halloween’s Treehouse of Horror (they took on The Exorcist for the fist time, and it was laughably disturbing as you can imagine). We were also treated to a live animated Bart Simpson answering questions (with the help of Nancy Cartwright). And Fat Tony, Joe Mantegna, was there to keep us in line. 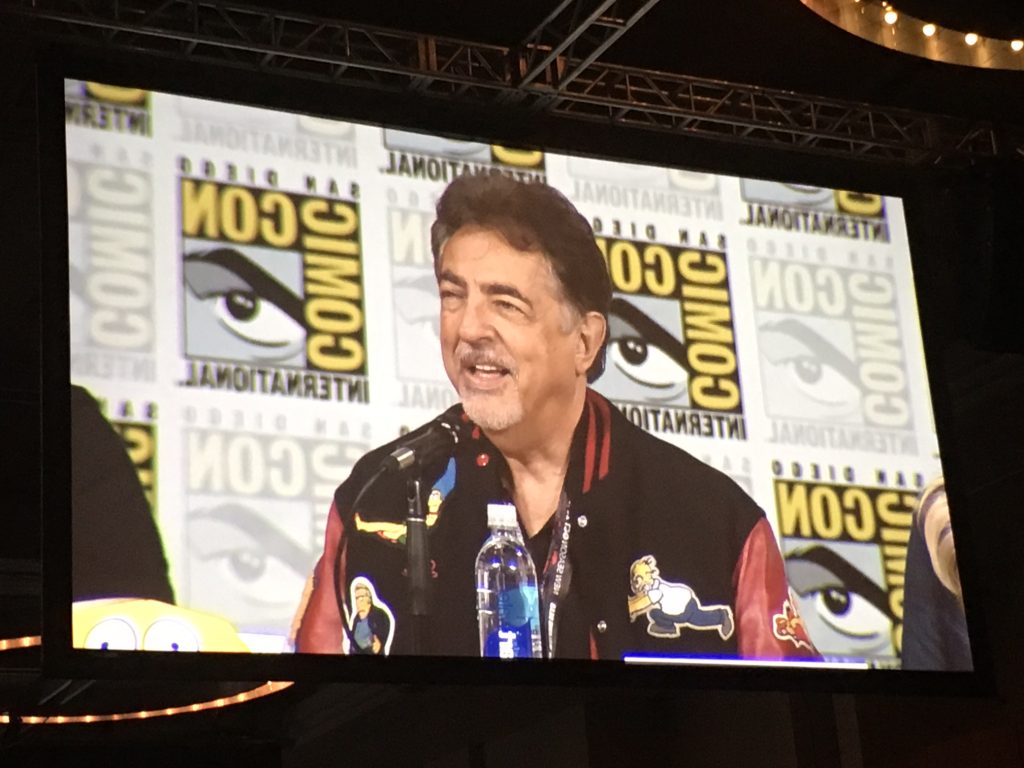 With a quick hop over to the Indigo Ballroom, I was then transported to Krypton. There was a quick panel about the new pre-Superman series. Geoff Johns was there to tell us this story may take place in the past, but it is triggered by the future where some baddies are trying to erase Superman’s past.

Next I went to Hell with the cast of Lucifer. Tom Ellis and some of his crew were there talking about next season. Spoiler alert, Lucifer has his wings back and a new attitude. But why, he’s not even sure. And Tom’s dream episode? A Hamilton like musical. 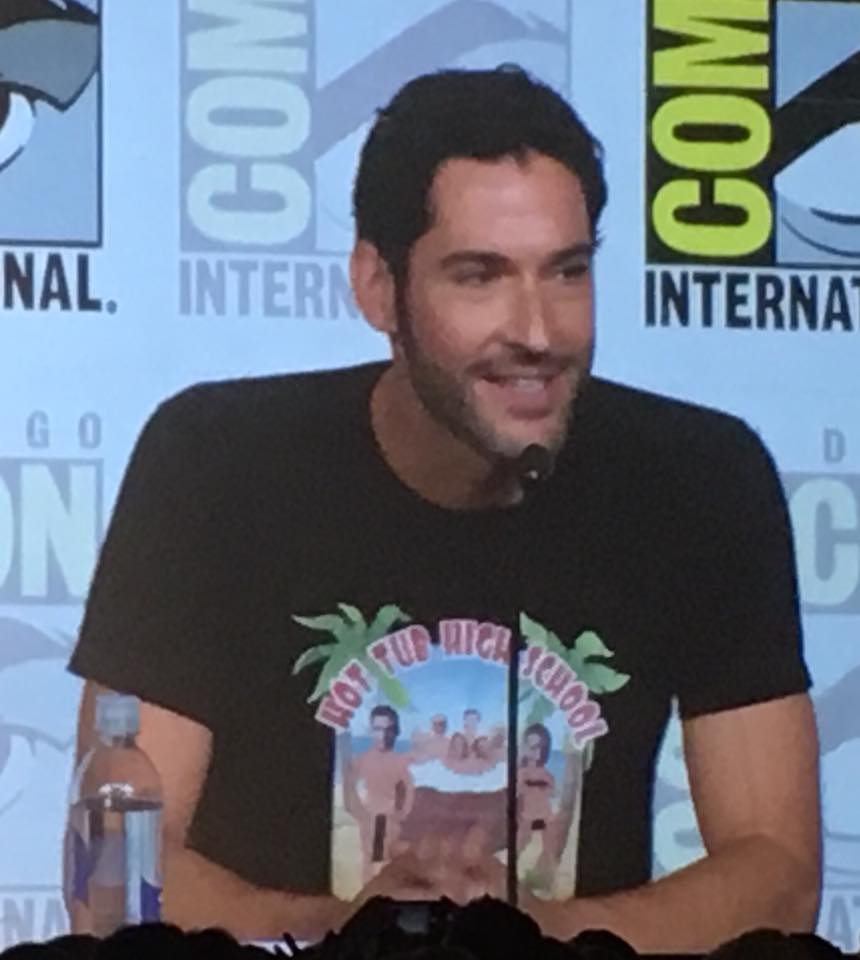 Oh, and Tom Wellington, aka Clark Kent from Smallville, will be joining the cast… 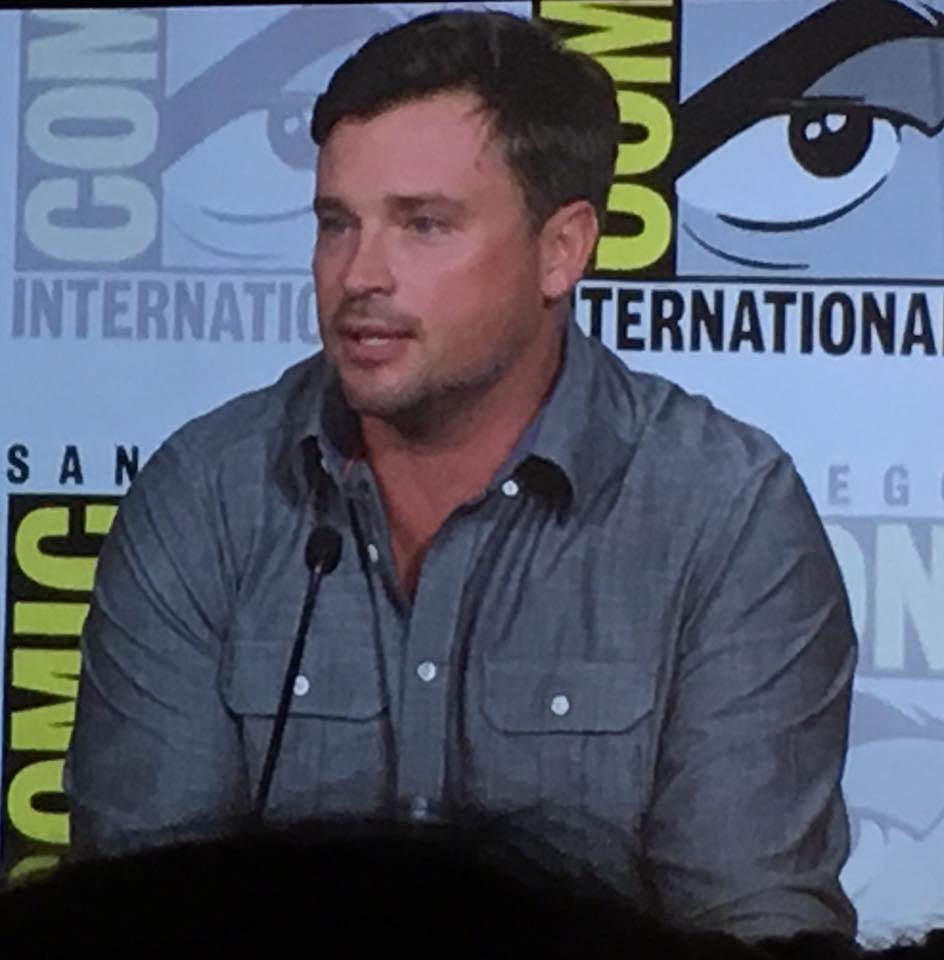 My panel day ended with Gotham. Next season will have alliances shift and new families form. Can’t wait to see Catwoman get her claws. 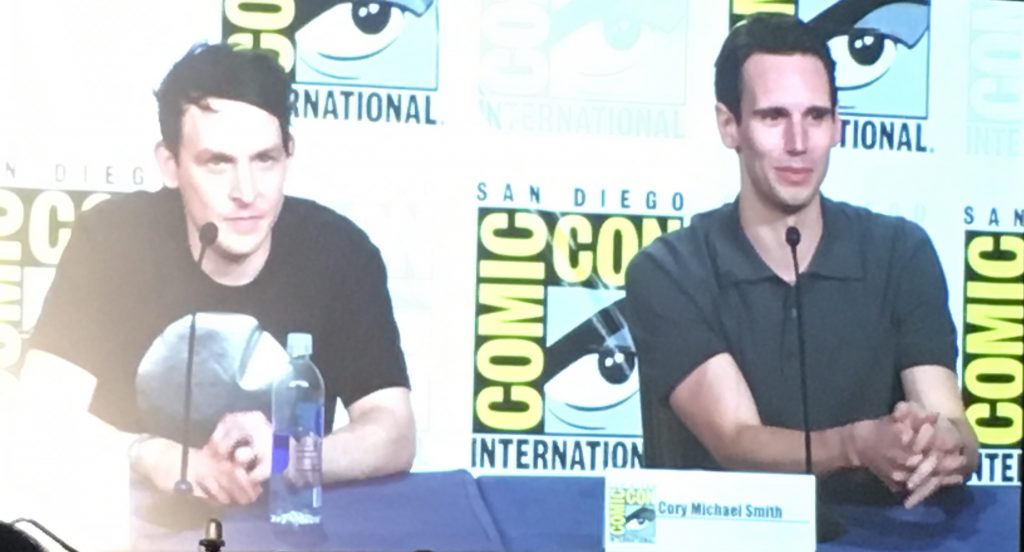 Sunday I stuck with shopping, and was surprised to find the floor more mobbed that Saturday. Guess we were all trying to get a good last minute deal.

Meanwhile, in Hall H, the Doctor Who panel had Peter Capaldi and his crew giving one last panel before regenerating. Oh, and Kansas performed at the Supernatural panel. Just goes to show, San Diego Comic Con is full of surprises. 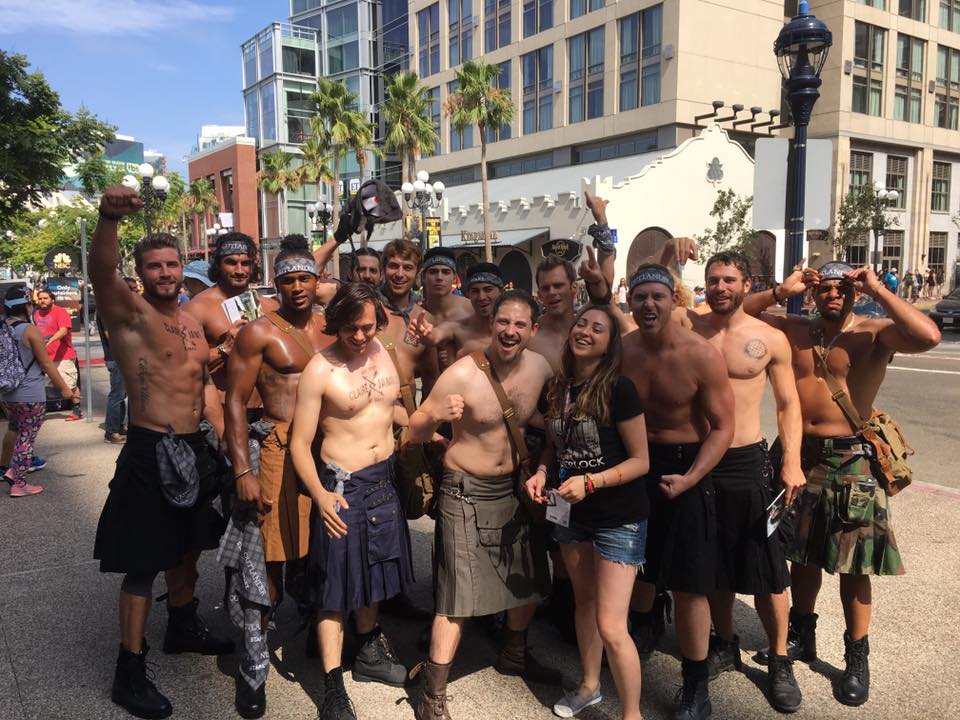 Oh yeah, and for those of you who are fans of cosplay, there certainly was plenty. As you can imagine, Wonder Woman was most popular, for a few men as well (which was awesome!). And Spider-Man‘s homemade costume was another I saw multiple times.

And you never know who you’re going to run into on the floor. 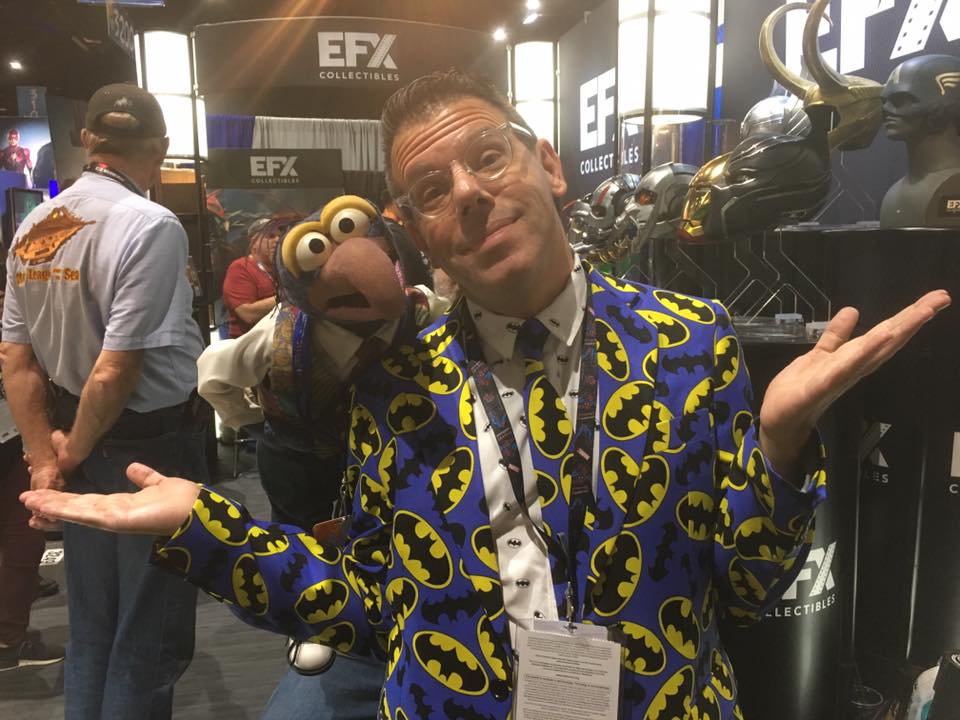 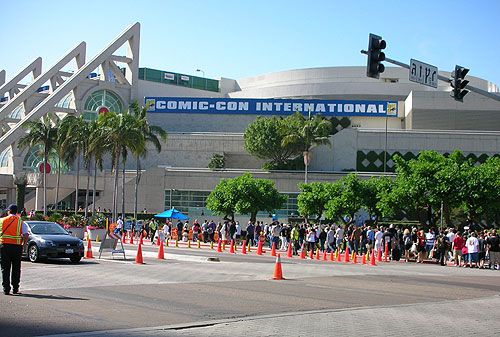 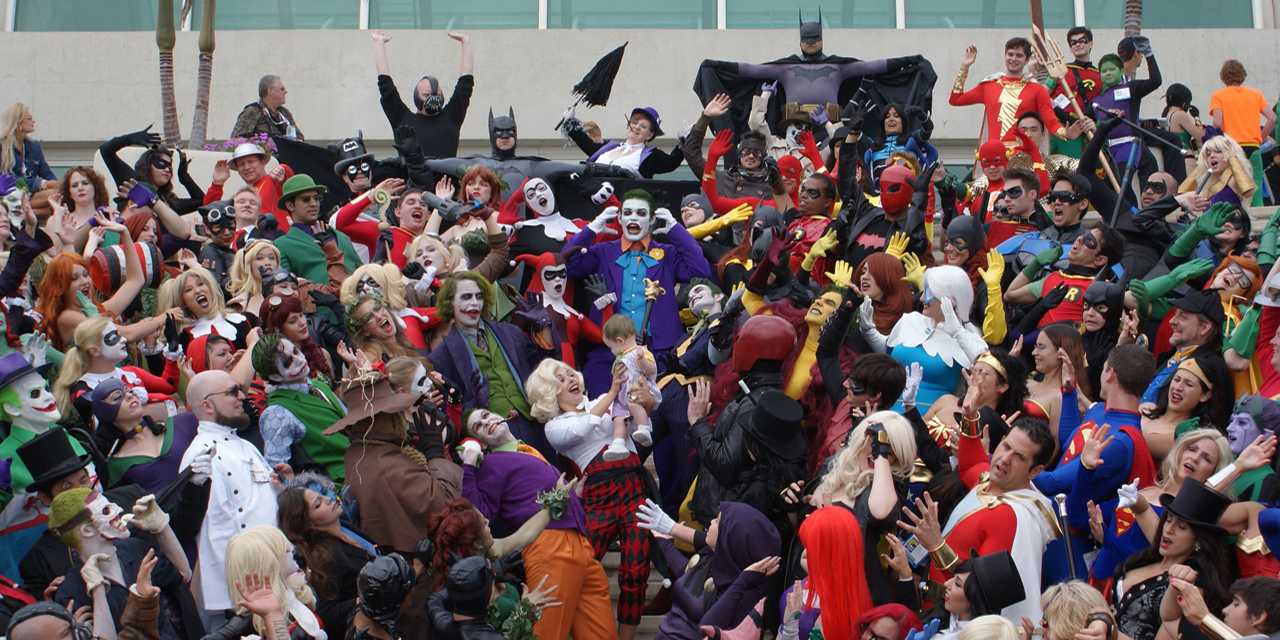 Countdown to San Diego Comic Con 2017: What to Wear! 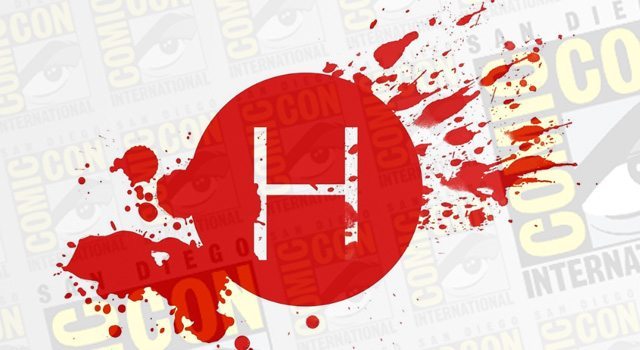