How much do you love Assassin’s Creed?

It’s one of those game franchises that just keeps getting better and better. Since Assassin’s Creed first came out in 2007, it’s been one of the most-played stealth games of all time.

My first play-through of any Creed game was Brotherhood. I loved the story of Ezio, loved getting a first-hand glimpse of the corruption of Borgia-controlled Rome, loved the hidden mysteries that Ezio sought to uncover. That game devoured one whole summer of my life, and I have no regrets.

Black Flag and Rogue took us to the Colonial Era of history, and they were just as good as the first two main-story games. Every game in the series brings new features to try out and explore. The newest game is set to come out later this year – and it’s set to launch on October 27th of this year for PS4, Xbox One, and PC. We can’t wait to see where the story goes in Ptolomaic Egypt.

This is where it all began. Ubisoft released the original Assassin’s Creed in 2007 for Xbox 360 and Playstation. It’s set during the Third Crusade in 1191, and the plot revolves around a secret order of Assassins fighting for peace and free will against the Templars.

It also first introduced us to Desmond Miles – the guy who, through the Animus, is exploring the genetic memories of one of the Assassins,  Altaïr Ibn-La’Ahad. The game might not have the best graphics or even gameplay in the series, but it was still the first, and for that reason alone it’s pretty awesome.

While Brotherhood‘s ending was a little controversial for some, it was still a pretty awesome game. The storyline was sick. There was so much political intrigue and corruption, so many cool locations to explore, and a lot of awesome game mechanics. Leonardo da Vinci’s inventions for Ezio were, probably, the best part about the game (except for that final battle. Yeah, that was awesome).

Black Flag was the second Assassin’s Creed game I ever played. It gave us some crazy awesome graphics, cool new features (like hiding in bushes and whistling at guards to distract them), crafting skills, deep-sea diving, and, of course, ship-to-ship combat. Who doesn’t want to be a pirate at some point in their life? Black Flag fulfills that dream.

Rogue gave us the chance to play as a Templar with a complex protagonist, and all sorts of cool new weapons and techniques. The grenade launcher was pretty sick. So was the poison gas. Who else loved the assassin interception missions?

I remember the first time I saw the trailer for Unity. It looked incredible. Unity is set during the French Revolution, and the player is thrown head first into the politics, chaos, and danger of that era in European history. Unity brought cooperative multiplayer to the Creed series for the first time, allowing up to four players to play narrative-driven missions.

The free-running and combat got a great overhaul, but it had a lot of bugs on release – so many, in fact, that Ubisoft issued a formal apology and ended up offering compensation! Still, the game was a pretty ambitious installment, and it was super fun to play through.

Syndicate, man. Syndicate was set in Victorian London, and I have to say I’m personally partial to this guy only because it’s my favorite period in European history – plus, this game was the first to give you a chance to play a female assassin, Evie. The game gave us improved combat and stealth mechanics. Evie and Frye are super likable, and the game has dozens upon dozens of side-quests and a pretty entertaining story, making it one of the best installments in the series.

Oppression Has To End 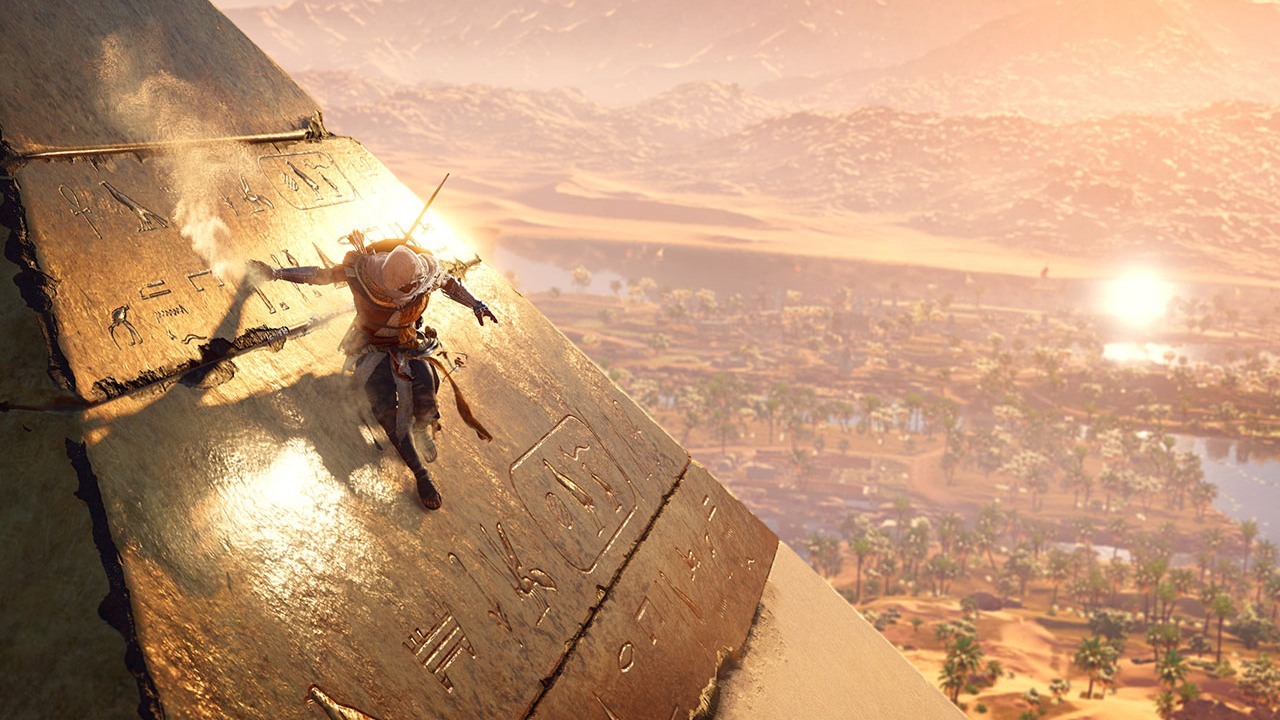 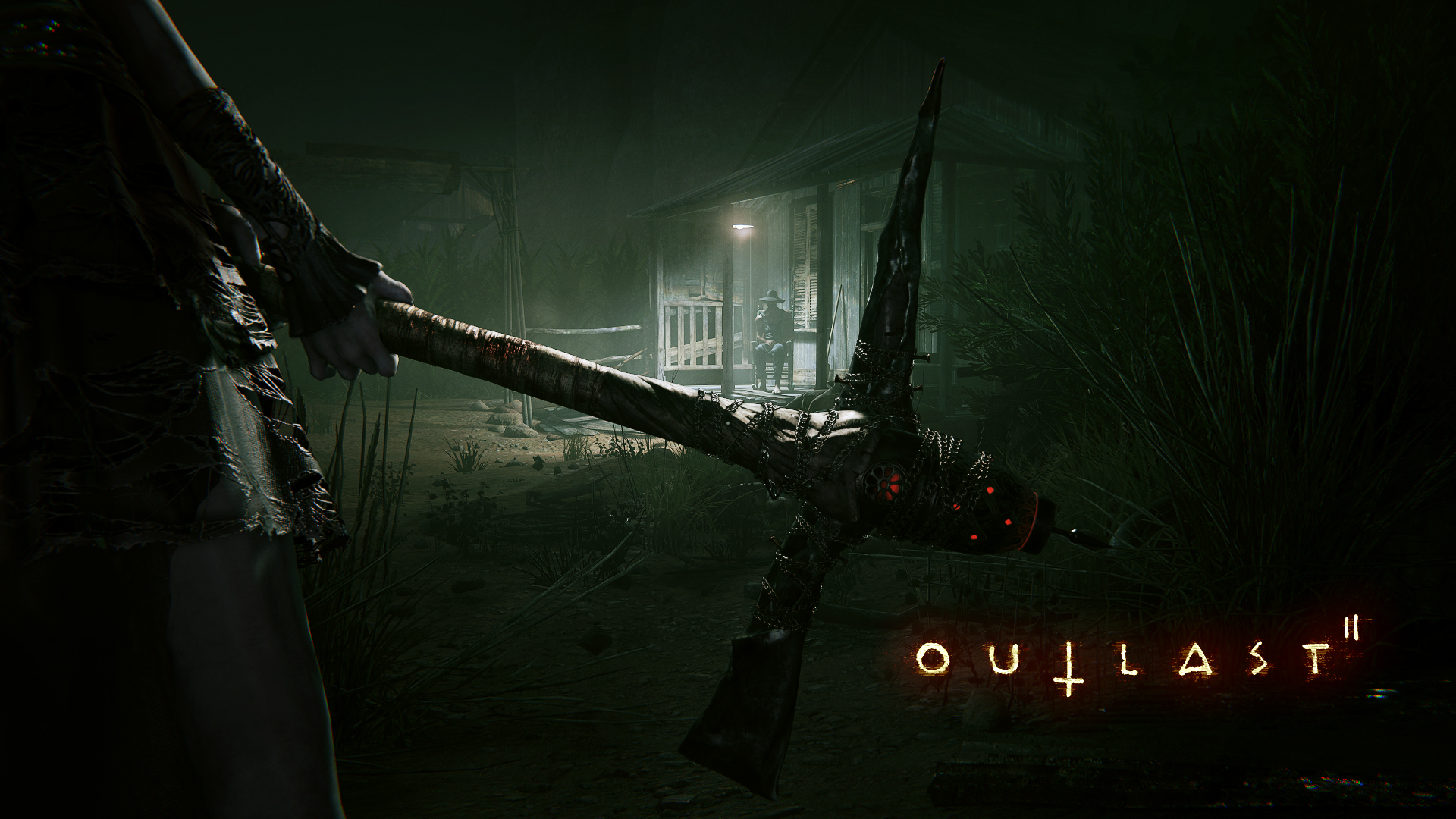 How Long Can You Hold Out For Outlast 2? 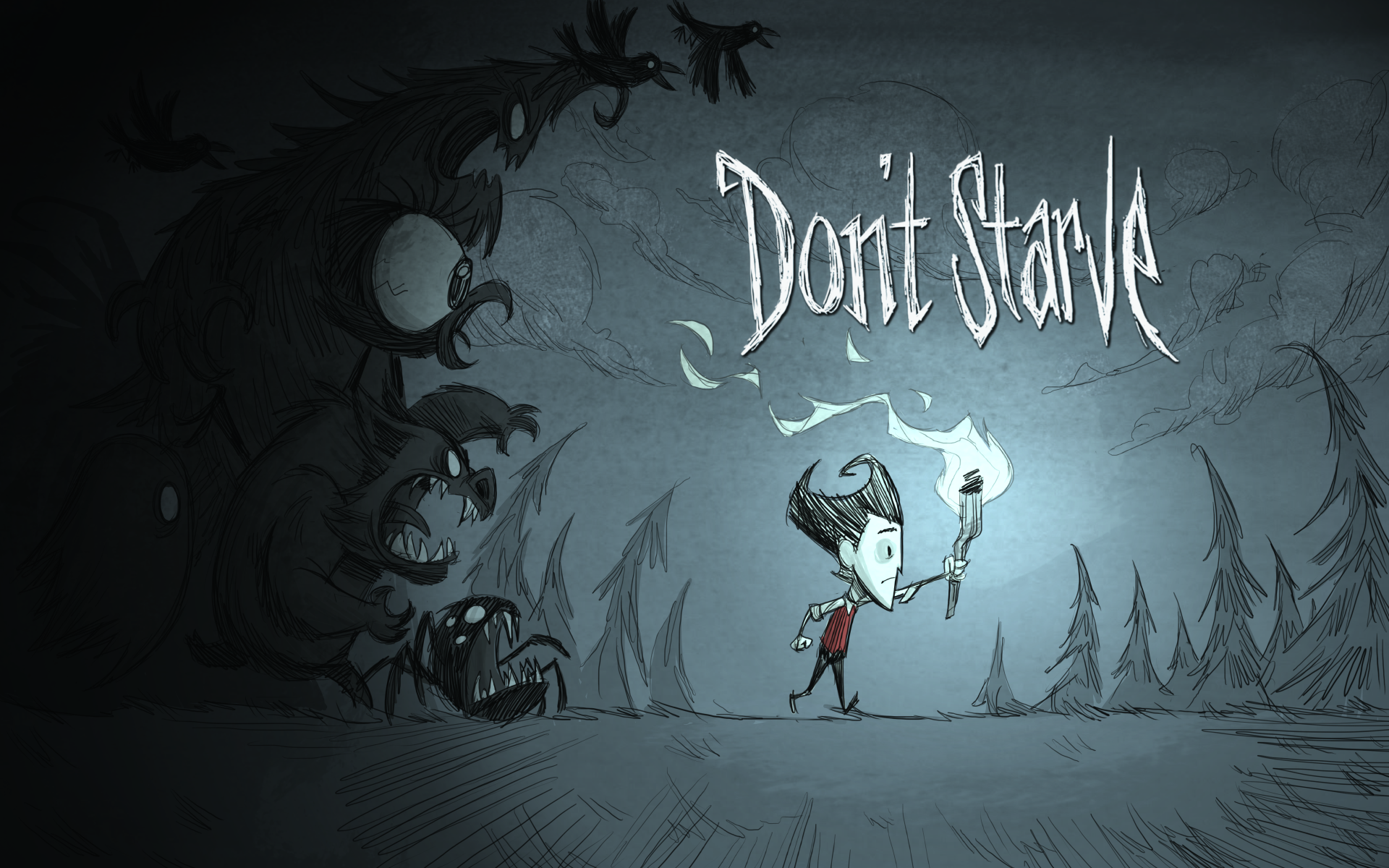 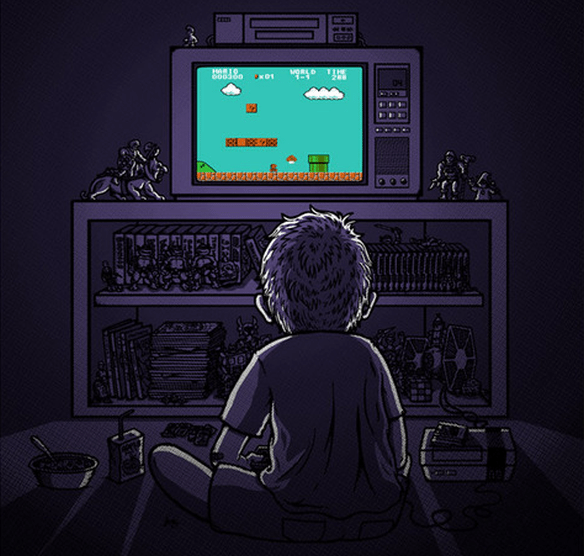