The Top 4 Types of Superhero T-Shirts

Next to, say, the Kardashians, superheroes have grown more mainstream than anything else in the past ten years.  Iron Man is the unchallenged epitome of suave and wit.  Batman retains the existential angst every rebellious teenager longs for.  People actually know who the Guardians of the Galaxy are now.  And where superheroes have grown in pop culture, they have exponentially exploded in the t-shirt world.  The sale of shirts has outpaced that of toys by more than 25% and the combined yearly licensing profits of both Warner (D.C.’s mom) and Disney (Marvel’s stepdad) tops off at close to $50 billion dollars.  Here is another way to write that: $50,000,000,000.  That is a lot of zeroes.  Don’t believe me?  Get up right now and go walk to your nearest post office.  Go on, I’ll wait.  What better things do you have to do with your time- read some weird, self-deprecating t-shirt blog?

So you’re back.  Did you see any superhero-related tees?  You did?  Well of course you did, when have we ever been wrong?  (And even if you did not see any shirts, then you still supported your local United States Postal Service branch and we think that makes you the real hero.)  People love a shirt with a superhero; it is scientifically proven, but we will get back to that later.  For now, let us delve into the amazing, incredible, fantastic- and any other adjectives Stan Lee loves- world of superheroes!

For people who love #ThrowbackThursday, mint condition comic books, and a pager instead of an iPhone, retro t-shirts are classic like the Big Mac.  Their appeal extends to fans ages 9 to 90 (we are looking at you, Captain Rogers), and they are perfect for every occasion.  Often they feature the original superheroes, bold proclamations, and flashy punchlines (pun intended).  If you are looking for a quick and easy fix, retro is the route for you.

Do you love the color green and radioactive enhancement?  (Personally, we vote to declare the Hulk’s condition a product of Gamma-Roids™.)  But do you also possess a stunning sense of culturally relevant humor?  Oh boy, oh boy, then we have the shirt for you.  Take a look and behold parody t-shirts!

Puns, satire, and irony galore, there is a parody superhero shirt for everyone and at least two dozen of those star Deadpool alone.  He may only break the fourth wall twenty-three times in Deadpool’s eponymous blockbuster, but you can pretty much count on 100% fourth wall carnage on any given parody shirt.

Taking a cue from those dramatic political portraits on CNN… 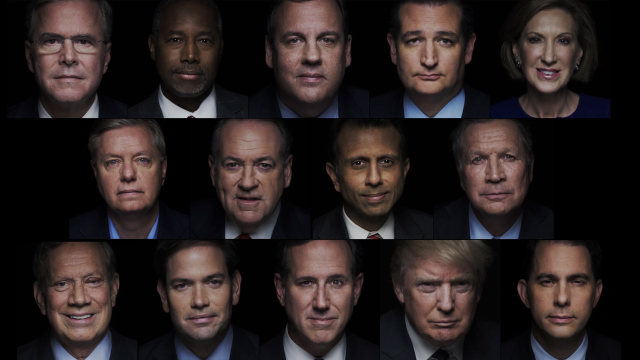 You know the ones we are talking about.

…intense superhero t-shirts feature an ominous background, a stare that could kill, and a severe lighting issue.  (Seriously, is flash photography really that difficult?)  Want to scare your enemies with a threatening glance from the world’s most profitable superhero?

That is right: Spider-Man makes the big bucks and he can find a home emblazoned across your chest with an intense t-shirt.  They are cool, serious, and profound.  Look good and feel good with an intense superhero tee.

Meant for the real fan’s fan, full graphic t-shirts allow both you to proclaim your love of Superman and allow him to live vicariously through you.  Really though.

According to real science-person studies, simply wearing a Superman t-shirt drastically boosts your confidence levels and test scores in comparison to a boring plain tee.  Not only that, but wearing the t-shirt is directly correlated to delusions of greater physical ability: “‘[T]hose in a Superman T-shirt thought they were stronger than students in a plain T-shirt, or in their own clothing.’”  Make your comic book obsession visible from space (technically unproven, but not impossible), wear a cover-all superhero t-shirt.

Dark Knight – Why so Serious?

The Best Sons of Gotham Shirts of 2017 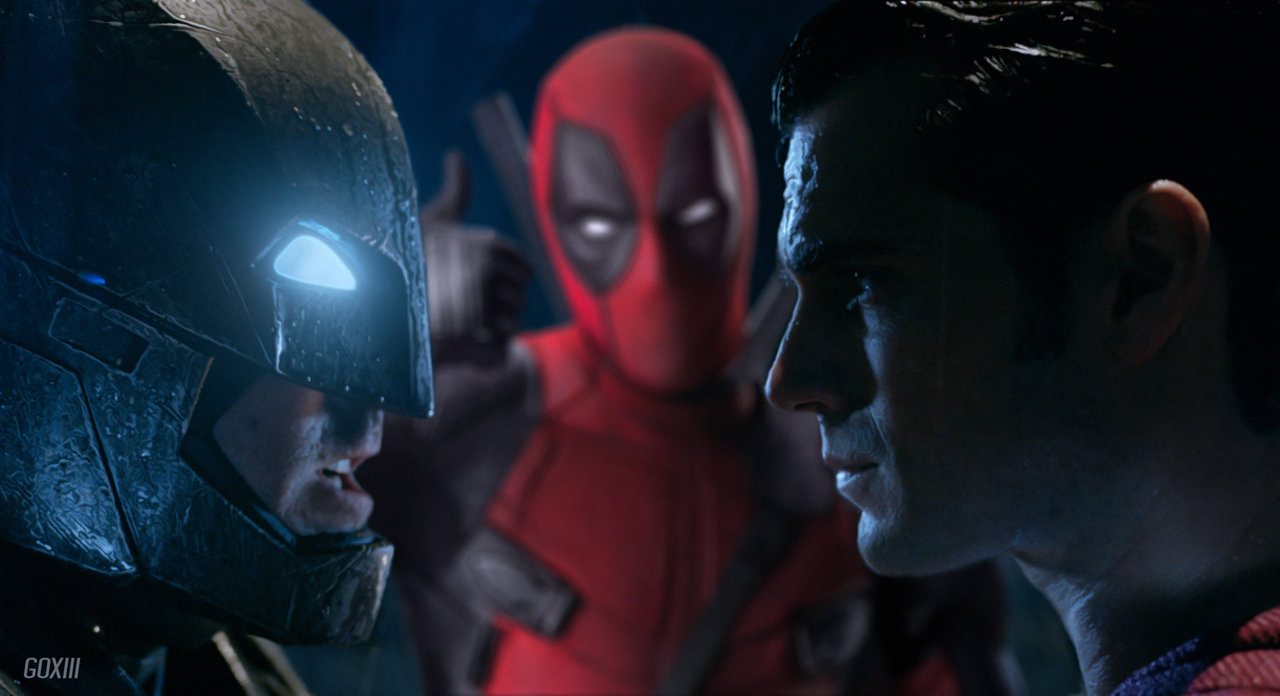 You Should Be Way More Excited About Deadpool