T-Shirts From Cult TV Shows That Are Way Too Short

Life is hard for those of us who like obscure TV shows that were probably written by Joss Whedon. Sometimes, the best things come in too-short, pre-maturely canceled, or otherwise small packages. It’s a sad, cold, hard truth, but we cult-TV fans deal with it by drowning our sorrows in excellent fanfiction, spin-off comic books, fan-funded films, and amazing merchandise.

We get it. So, we’re here to commiserate with you and celebrate four cult TV shows that just aren’t long enough.

Let’s just take a moment of silence for Firefly. Serenity was a great tie-up, but there are still so many unanswered questions.

What was Blue Sun really up to? Why is River always triggered whenever there’s a Blue Sun logo present in a scene? Two by two, hands of blue…what the heck, Joss?

Why can’t Inara and Mal ever be happy? And, the real question: how is Zoe going to cope without her Washburne?

A Leaf On the Wind

At least we have a comic series.

Buffy the Vampire Slayer certainly isn’t the shortest TV show on this list, and unlike the others, it was given a chance to run its full course. The fandom today still enjoys boatloads of content in the form of comic books and fan films.

But, let’s be real: we aren’t satisfied. The show aired for seven seasons, and we could have happily enjoyed seven more. Shows like Criminal Minds are in their twelfth season. Surely Buffy deserves the same!

Greeting From Sunnydale Home Of The Hellmouth Buffy The Vampire Slayer, Men's

Did I Fall Asleep? T-Shirt

Oh, Joss Whedon. Your television networks have done you wrong. Dollhouse was a beautiful series, but the second season felt like it really needed to be about five seasons long. There was so much more that could have been expanded on. So many questions were left unanswered. It’s the kind of show that leaves you feeling slightly unfulfilled, but definitely not sorry that you watched it. Will it ever get its own spin-off  comic series, TV revival, or fan-funded film?

We can only dream.

Meanwhile, we’ll just have to sit and mourn the premature cancelling of one of the best dystopian apocalyptic television series ever to grace our screens.

Sherlock – The Game is On

Are you ever going to finish Sherlock? Or are we going to die in agony first?

Meanwhile, we’ll just be over here sobbing over awesome fan-art, well-written fanfiction, and crazy theories that sprouted from a mania induced by ridiculous waiting times in between episodes and seasons.

We’re just so bored from waiting. 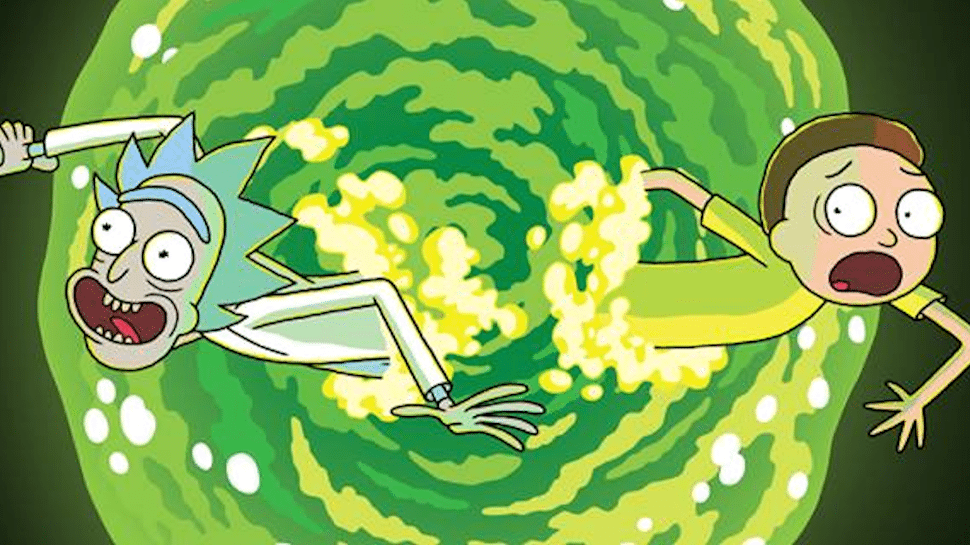 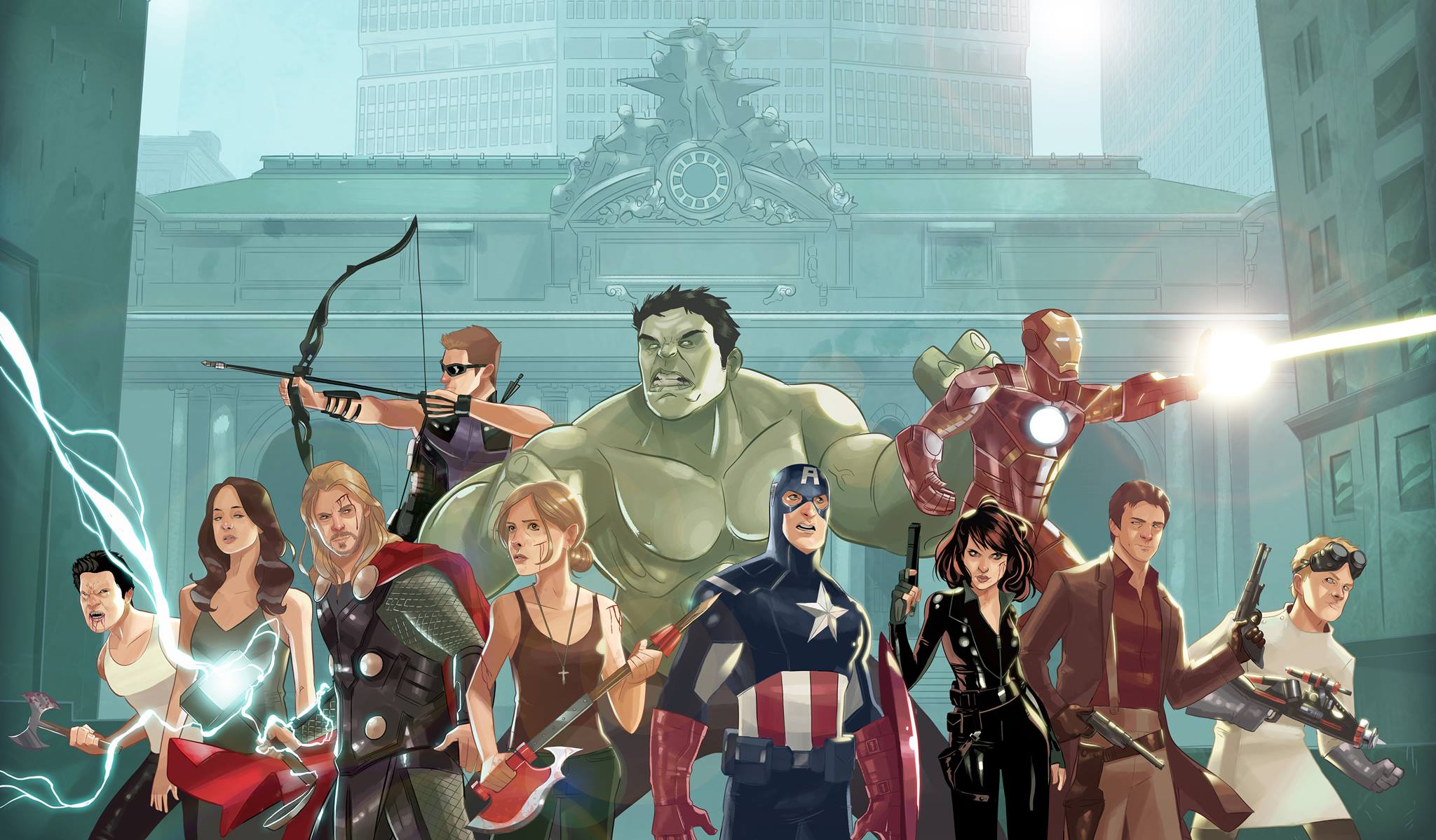 21 Sherlock Holmes T-Shirts to Keep You on the Case 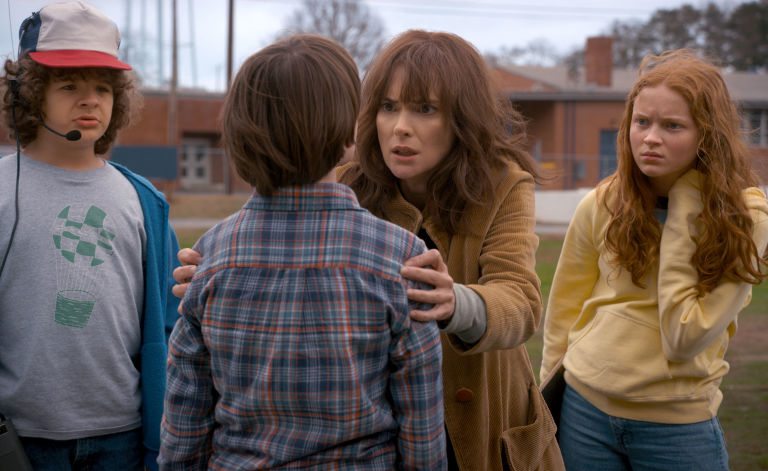 Stranger Things 2 FINAL Trailer: What’s Up With Will?