Once upon a time, some ancient Greeks picked up heavy stones to see who amongst them could pick up the heaviest one. Strength competition was born.

Across the planet, a roomful of skinny dweebs stretched into impossible isometric positions so they could maximize their meditation time. Guess who kicks more ass?

In fairness, what Crossfit and Yoga share is discipline for functionality. At least they’re not bodybuilding, which isn’t really about fitness, but shaping the human body.

Yoga isn’t “just stretching,” either, but if I had to pick one over the other? I’d kip for time every day. 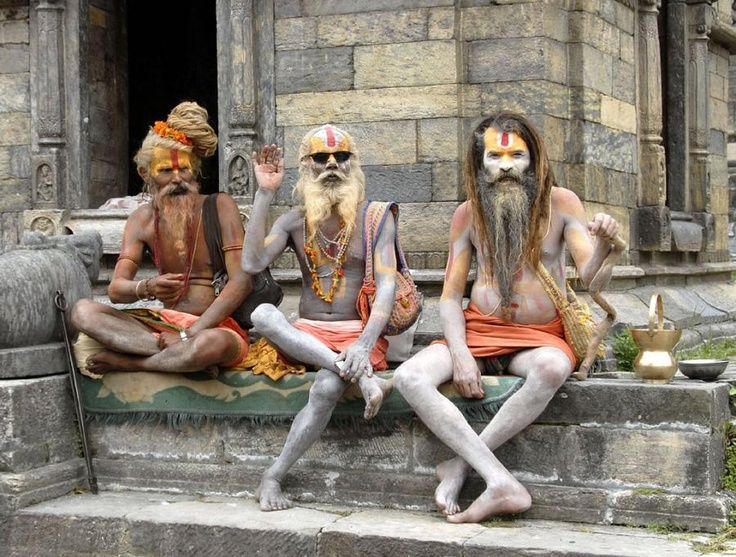 They’re pretty cool, right? Check out the shades. Warpaint be bangin’, yeah? These guys make the murse cool like nobody else.

Plus, are they throwing gang signs. I wouldn’t mess with these fools.

To be sure, let’s take a look at some Crossfitters hanging out… 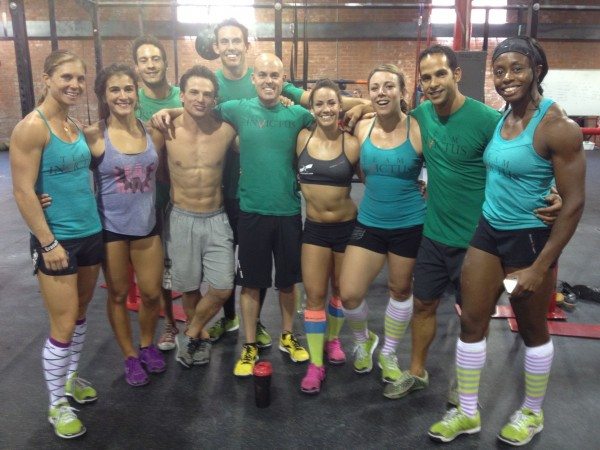 Wow. That squad looks sexy, happy and diverse. I mean, they don’t have nay war paint or shades, but they still look good.

If Crossfitting is all about function instead of physique, it doesn’t show in this group. They look so… happy and healthy.

Here, let’s look at some fashion celebrating these two disciplines. Maybe that will clear things up…

Well, that does say a lot. It seems you can get stronger and look good while you do it. This is what Crossfit does for you. Of course, you can’t just wear the shirt. You gotta log the WODs.

Keep Calm and Namaste On T-Shirt

So, yeah… chill man. Keep calm while the world passes you by, I guess. I’m all about managing my anxiety, but… wait, what does this even mean? Namaste means “greetings.” Keep calm and greetings? Not only am I chill, I’m confused about the message.

Nobody will admit it because Batman is supposed to be a good guy, but everyone knows Bruce Wayne is just a dude with money, right? He has no super powers without all his cheddar and those bats. Take away his suit, let me hit a few weeks of WODs, and I could take him. If I were doing yoga, Wayne would clean the floor with me.

What the actual… what is going on here? Is yoga about fitness or dropping acid? I’m pretty sure acid is fun, but you’re not gonna kick ass watching the wood flutter on your closet doors. Nope.

Alright, I don’t even know what that means but it’s cool. The reference is Thundercats, which everyone knows are cool. If you could train like the Thundercats, nobody would mess with you. Plus, look at the gunz on the cat in the shirt.

So, this is a thing in yoga. The reference is hot yoga or Bikram. You crank up the heating system, then close the doors. Everybody sweats and farts in the closed space, breathing the noxious fumes until everyone feels like they’re gonna die. It’s supposed to make it better. Maybe if the room blew up as you left and you didn’t even look back? That would be cool.

Simple concepts. There are only two things you do with forces on your body, push them away or pull them closer. Your upper body performs both, but your legs only push because… no thumb-toes. Weightlifting is that simple. You get hot from repetitions, not climate controls.

Um, wait. So yoga IS about tripping balls? Aha! What does peyote have to do with fitness? Somehow I think even the yogis in the first picture would object to this.

Meet Me At The Bar

MEET ME AT THE BAR: Funny Gym

Yeah, but not that bar, lush. While you’re plowing through sake bombs, I’ll be breaking another PR for the week. This is how I get high, yanking that bar all the way into a snatch.

Remember the warpaint? The image in this shirt is called shiva stripes, or Tripundra of bhasma. Apparently, it’s not universally cool to paint three stripes across your forehead. That or yogis are afraid Adidas will sue for brand misappropriation. Either way, let’s call it what it is. Yogis are ashamed of their fitness outlet.

The cool choice is obvi. Crossfit is where cool is at. Yoga is all about warpaint and doing drugs. Don’t do drugs, kids. Lift like the Greeks.