From Founding Father George Washington and his band of Merry Men to the citrus-colored Donald Trump and his antiestablishment disciples, the presidency has come a long way over the course of two hundred and twenty-nine years.  It has seen its fair share of ups, downs, and then much more terrifying downs.  But America and its president has never failed to rebound out of the dark times and lead the world into the light.  The United States of America continues to be the number one nation on earth, led by its president and powered by its people.  To celebrate the men (and hopefully future women) that have served in the highest office in the land, it is for this reason that we celebrate Presidents’ Day. 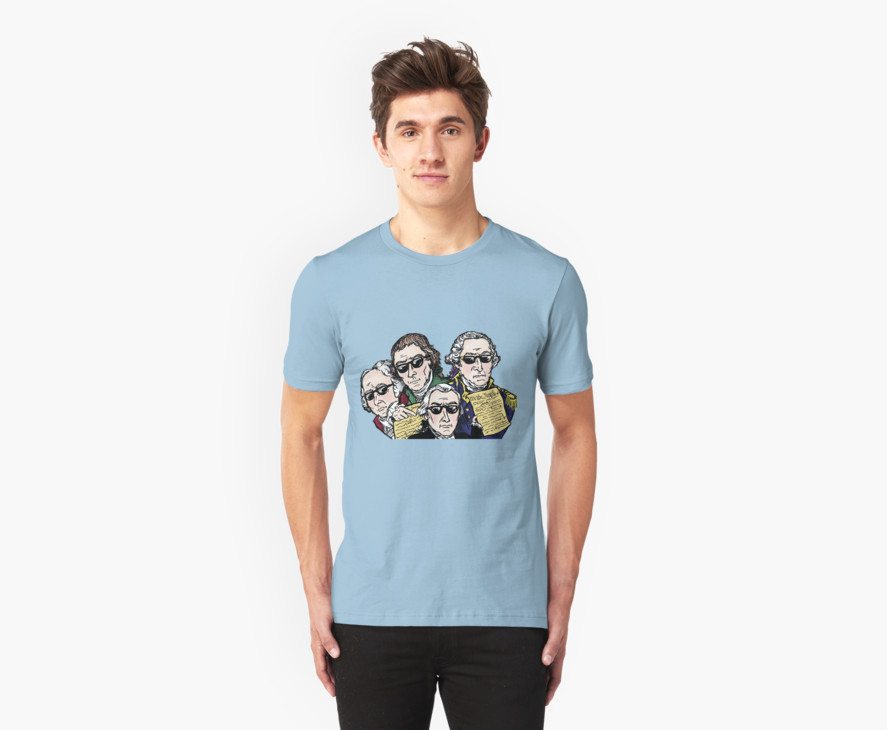 Technically tracing its roots all the way back to the Revolutionary War, there would be no Presidents’ Day without presidents, and there would be no presidents without America!  While most of us can barely focus on a YouTube video for more than a minute, the Founding Fathers dedicated themselves and their families to the creation of a modern democracy, risking life and limb for their vision. 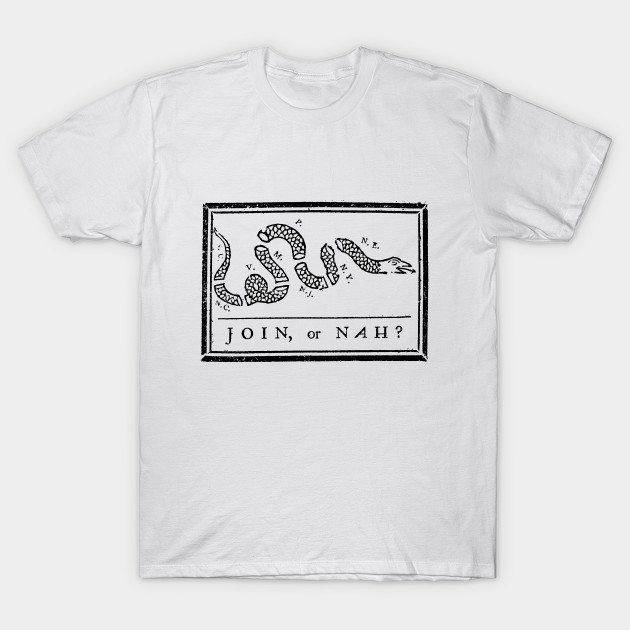 They were true soldiers and revolutionaries, and the OG Squad (Washington, Franklin, 2Pac, Madison, etc.) fought relentlessly against the tyrannous redcoats. 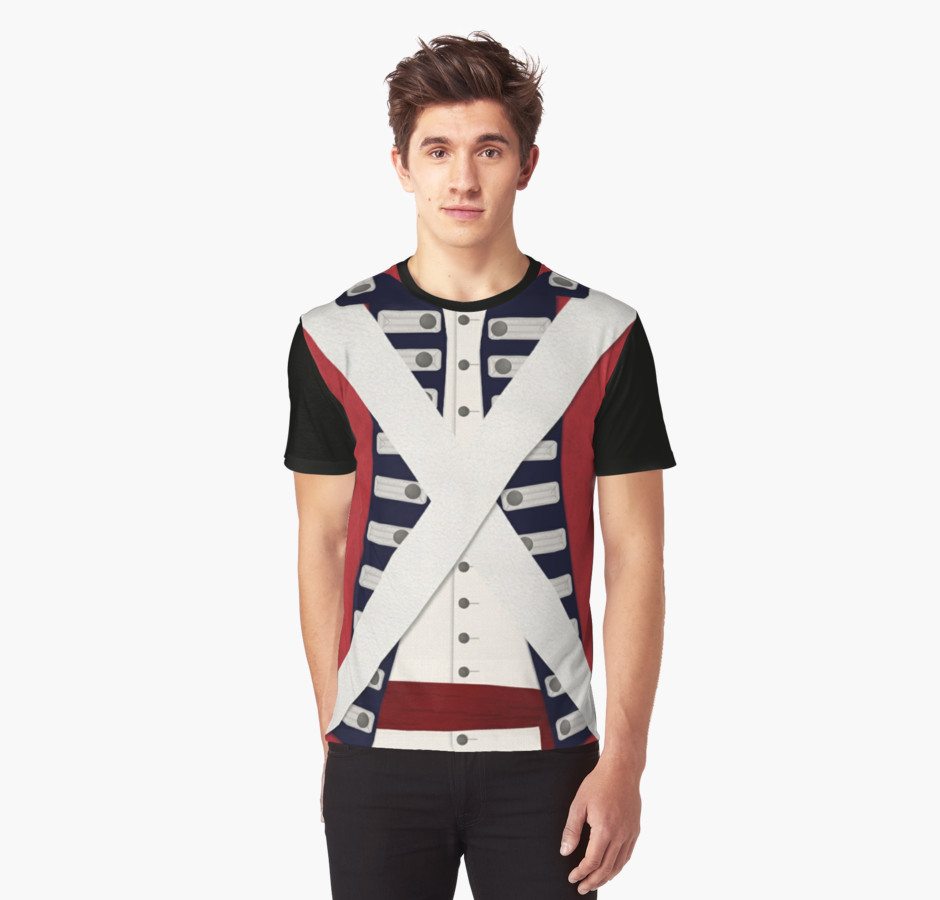 Although they never ascended to the presidency, a special shoutout goes out to real homies Alexander Hamilton, Thomas Paine, and Martha Washington. 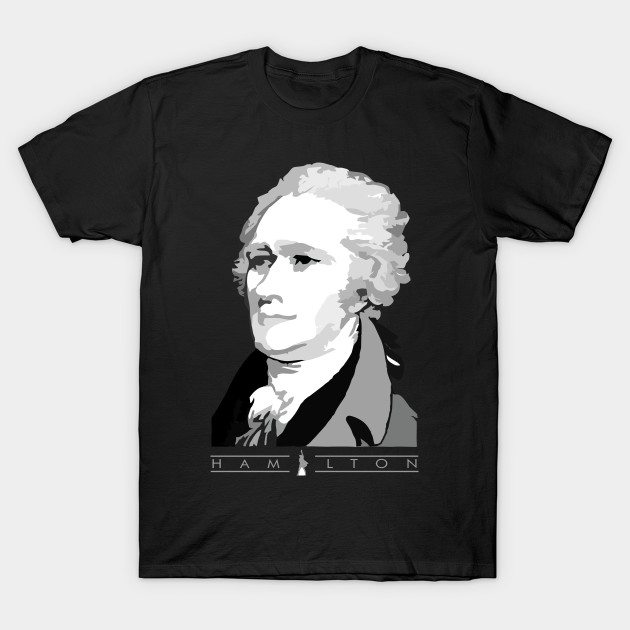 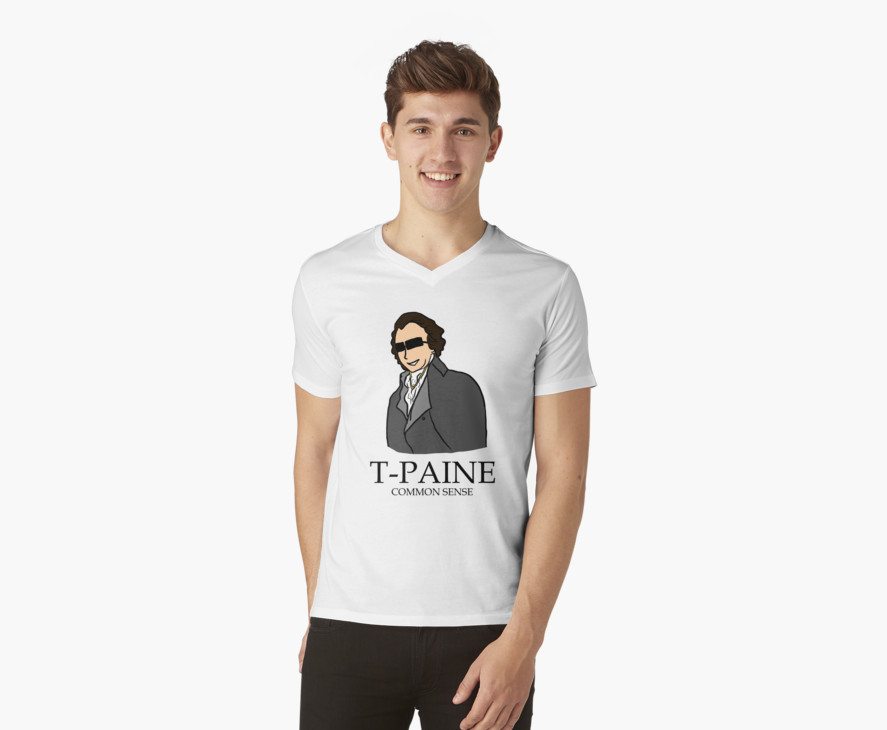 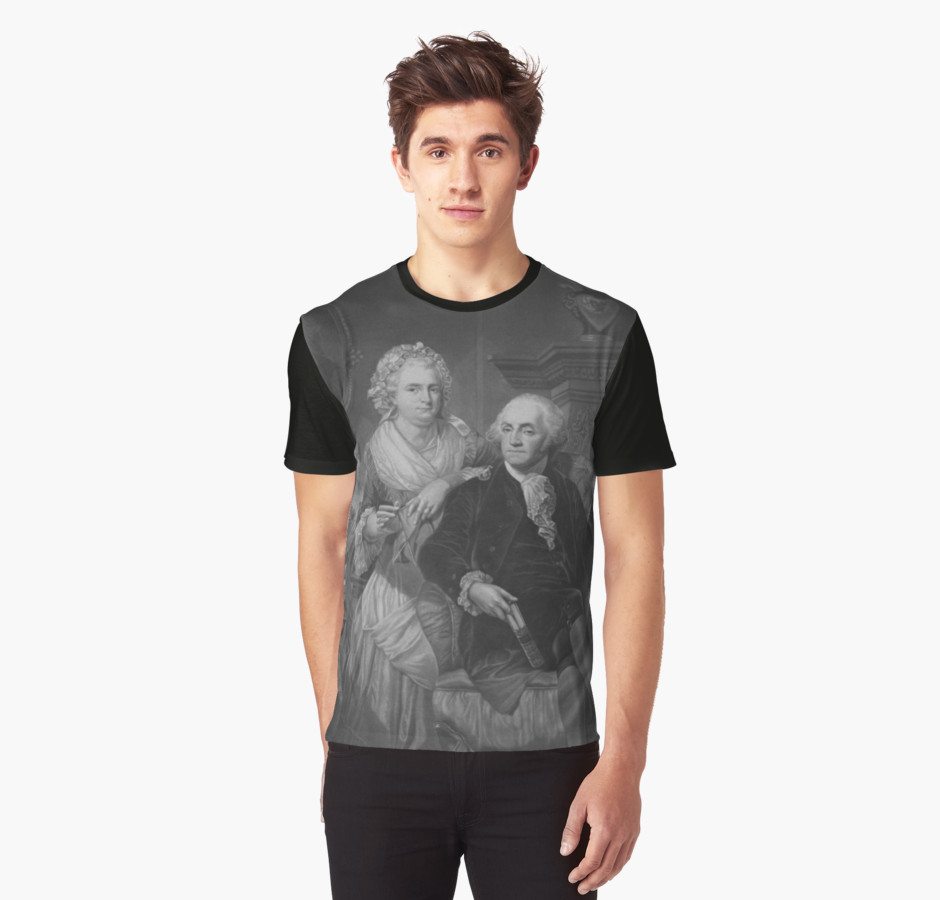 After all that revolution stuff was over and Britain had its butt kicked, the newly minted United States of America instituted the Articles of Confederation.  It really didn’t work out too well, but at least it wouldn’t be remembered as the country’s greatest failure…  Soon after came the United States Constitution!  And with the Constitution came a president.  We bet you can guess which one that is.  (Hint: His name starts with a “G” and ends with an “-eorge Washington”) 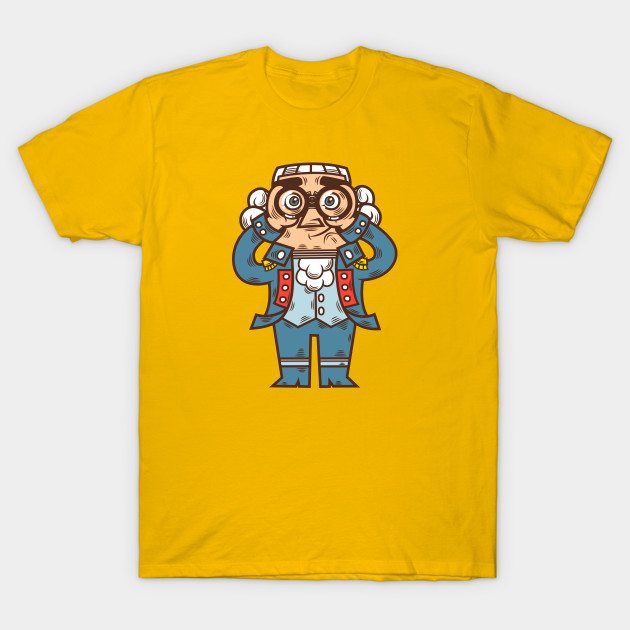 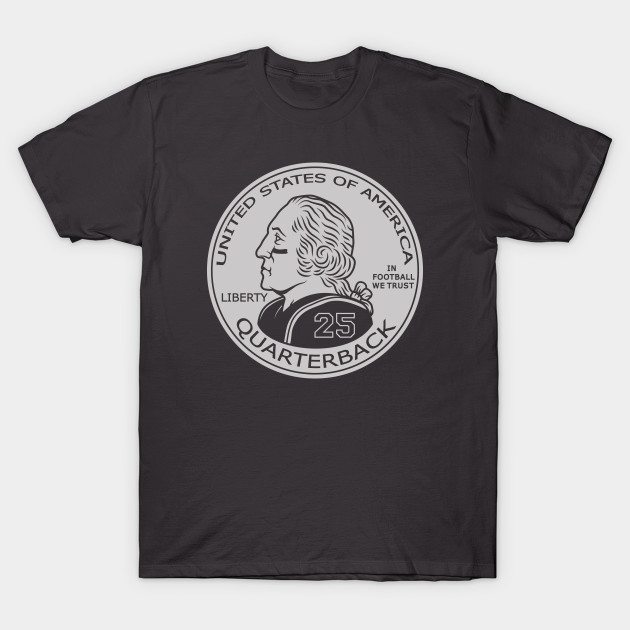 As in, they really liked that guy. 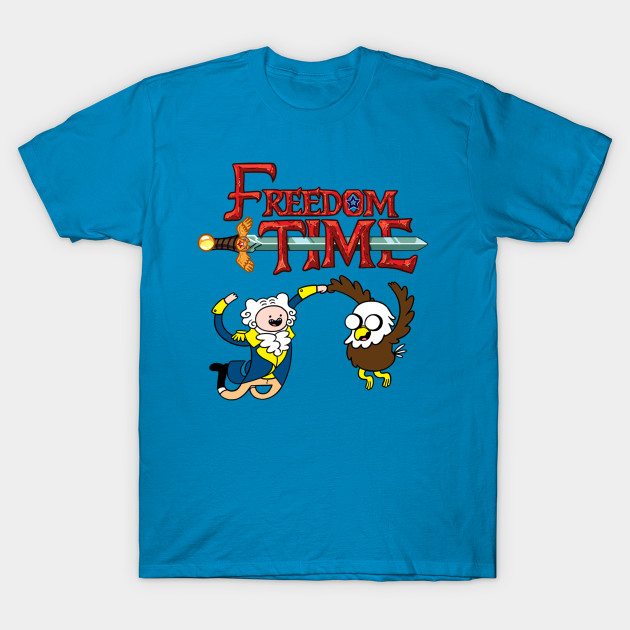 George Washington was a pretty unanimous favorite, but the cohesion wouldn’t stay that way for long.  Enter: the election of 1800.  If you thought 2016 was bad, you should have seen the Democratic-Republicans and Federalists duke it out for the coveted presidency a few centuries ago. 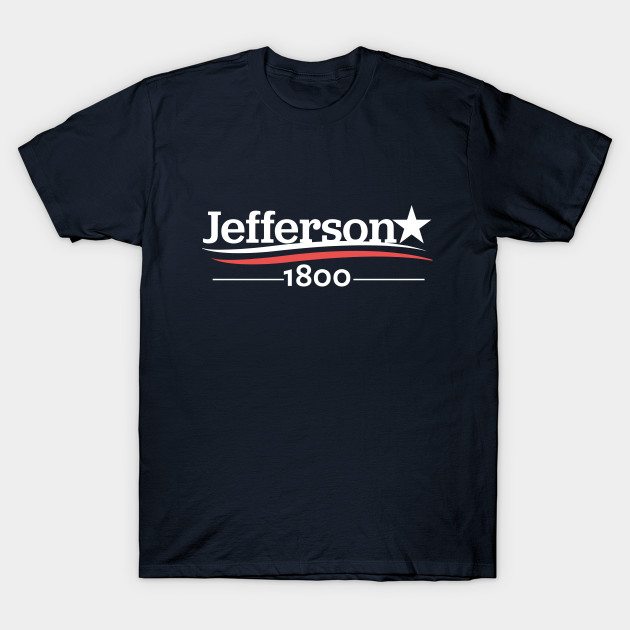 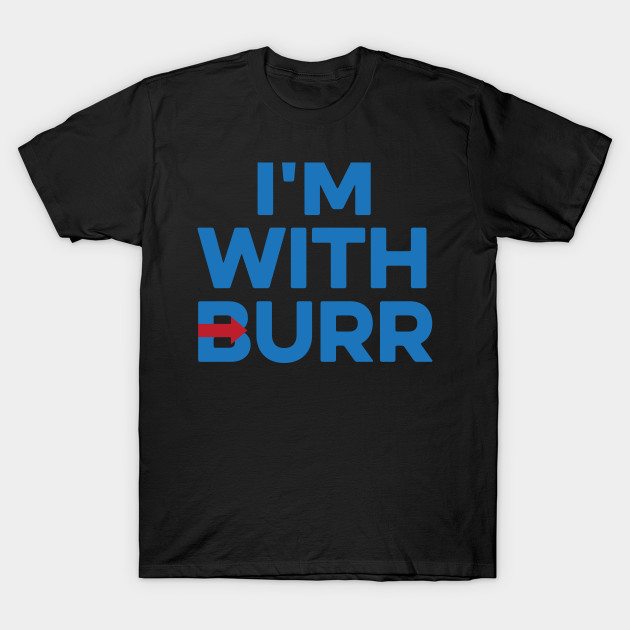 Another sixty years or so and it was time for Honest Abe.  Arguably one of the best (and most attractive) presidents, Abraham Lincoln was the stubborn Gorilla Glue that held the nation together amidst the devastating Civil War.  If it is tough to imagine, think of Captain America: Civil War and make it about 1000x worse.  Alternatively, you could think of Batman v Superman: Dawn of Justice and make it 4x better. 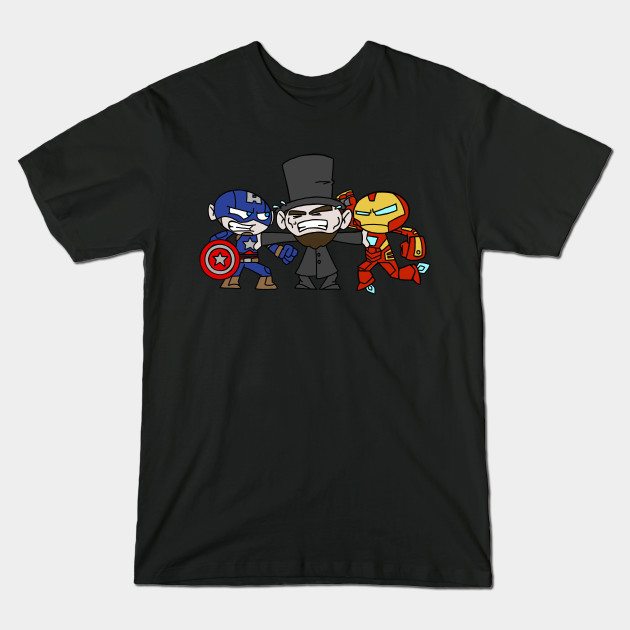 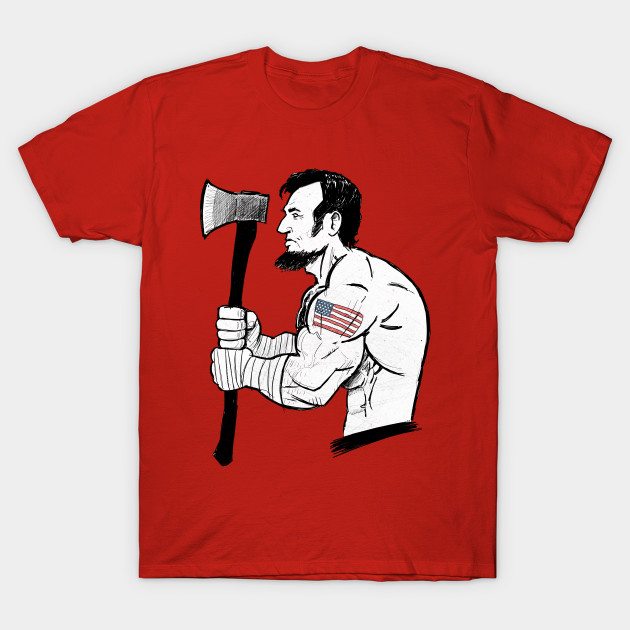 Primarily focused around Grandmaster Washington and Abe “The Babe” Lincoln, Presidents’ Day has its origins in the late 1800s, but it evolved into the holiday and long weekend that we all know and cherish within the past couple of decades.  Some states only honor Washington while others throw in Lincoln or Jefferson.  But heck, many states simply recognize the office and all of its forty-four rad occupants. 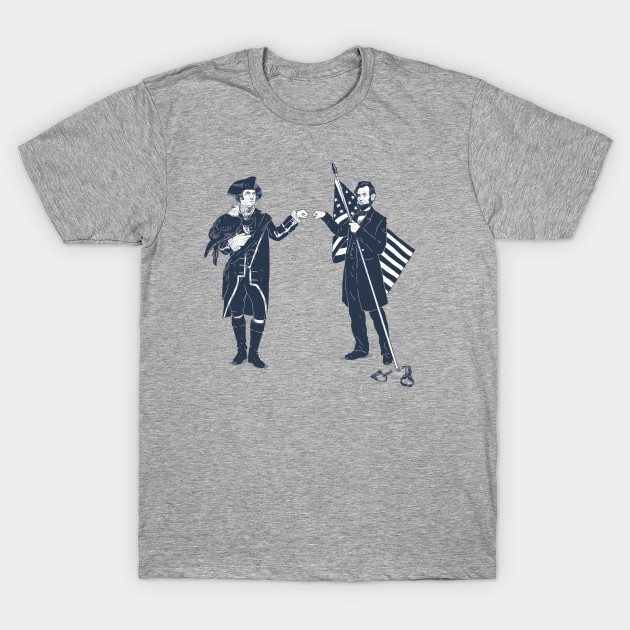 Despite its many, many, many issues, America isn’t all that bad.  It has given us automobiles and the polio vaccine and, more importantly, Teen Titans and Mardi Gras.  After centuries of innovation, the Founding Fathers would probably be proud of the country we are today!  At the very least, they would not be disappointed… right? 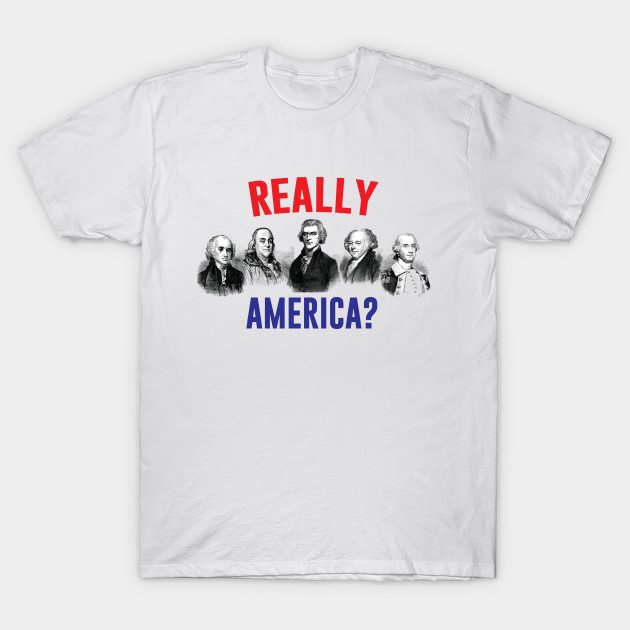 Celebrate Presidents’ Day with friends, family, fellow protestors, and shirts!  There are plenty of tees to go around, and whether you are a devout Democrat, Republican, or Whig, we are sure to have something for you. 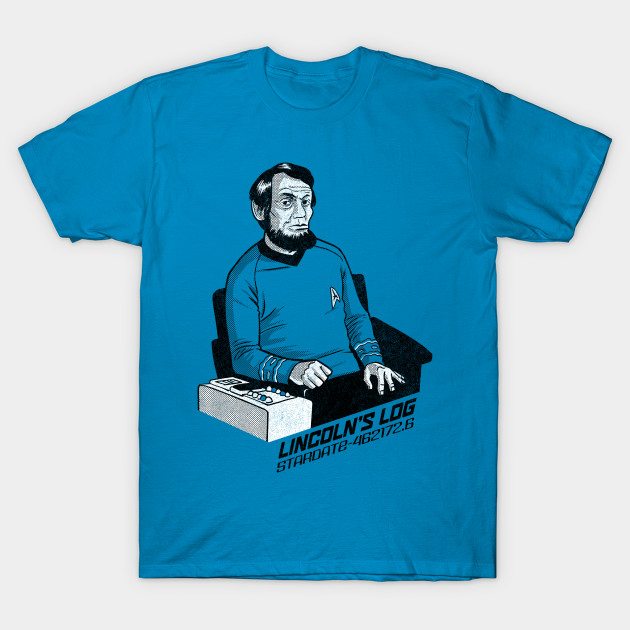 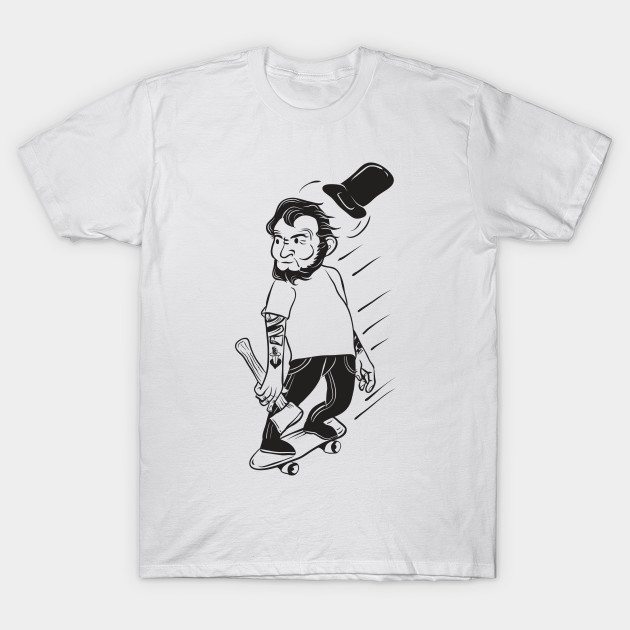 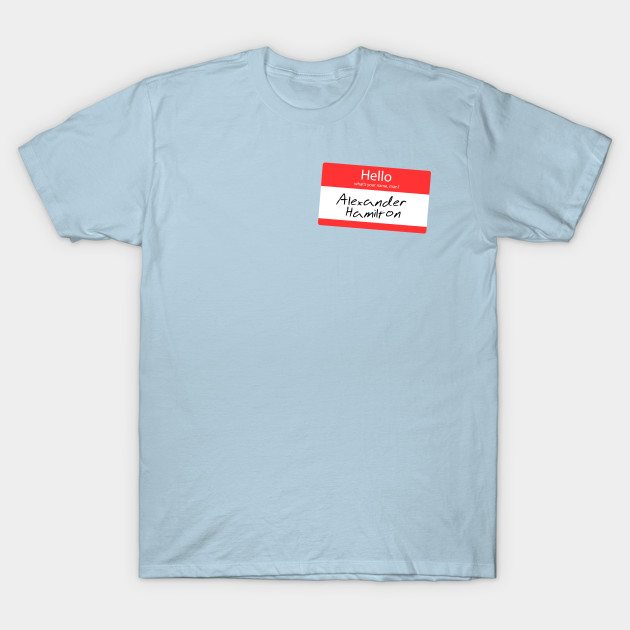 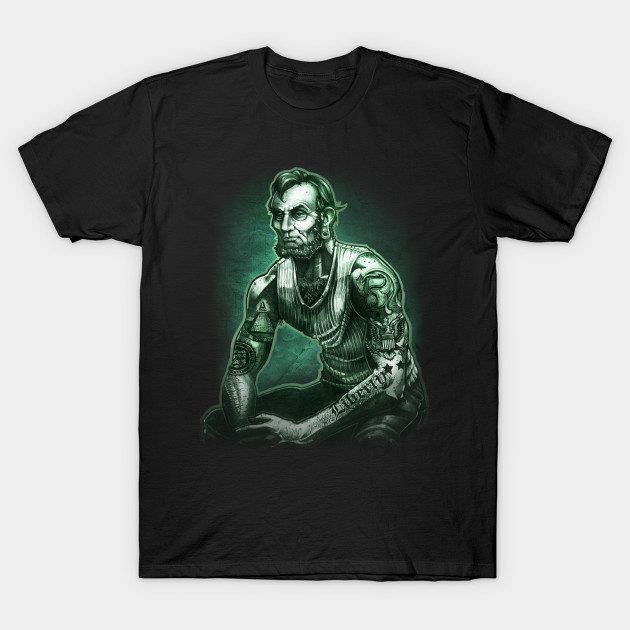 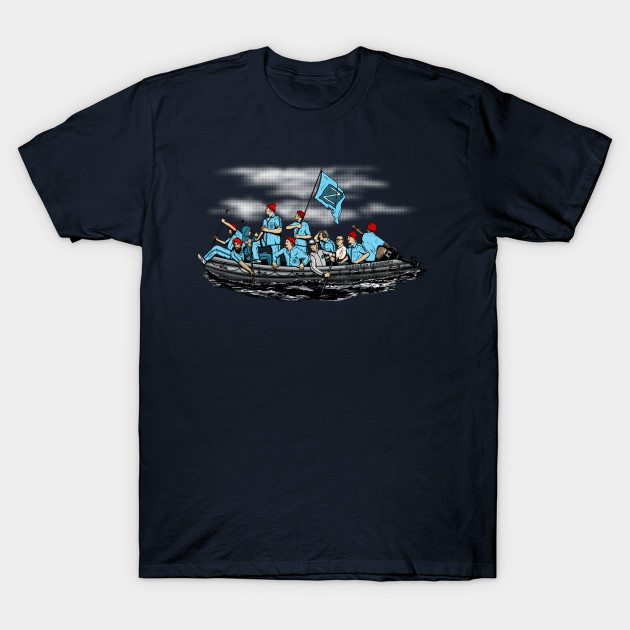 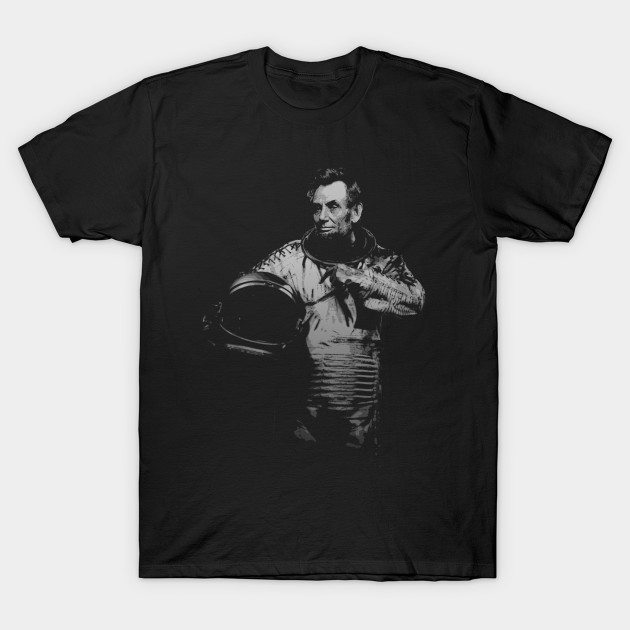