10 T-shirt Fails That Were Totally Avoidable

There comes a time when it’s simply not acceptable to laugh at something, no matter how pee-your-pants funny it is… especially if the joke is at the expense of someone else.

Please look through these images, but don’t even snicker. These are the worst T-shirt fails of all time. Every one of them was avoidable if someone had just taken the time be of assistance. 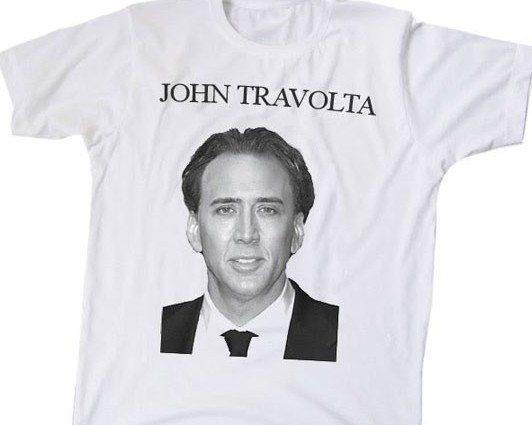 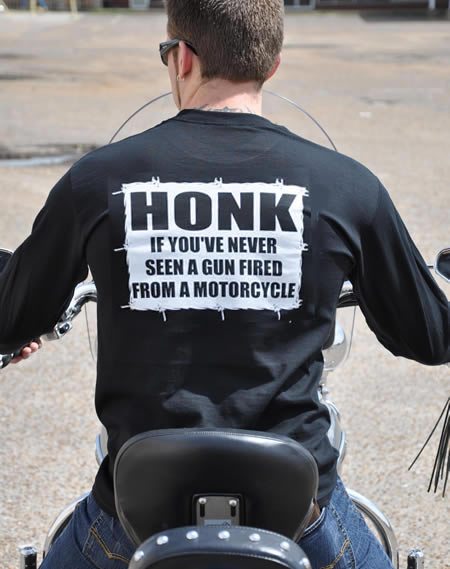 Here’s the rule: If a man is willing to wear a shirt that clearly implies a threat, assume he means every word. Besides, we’ve all seen this in movies, so who’s he kidding? 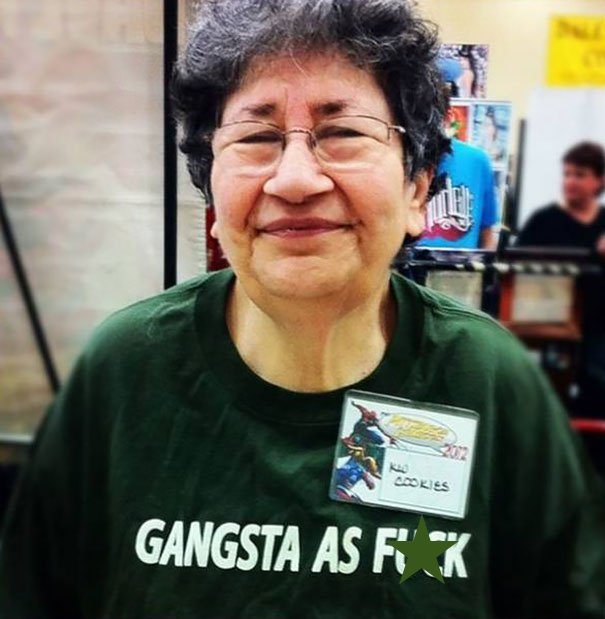 They say you cannot and should not judge a book by its cover. I’m not so sure this woman isn’t what she claims to be. For all you know, she could be strapped. Move slowly and don’t make eye contact.

So cute. So wrong. 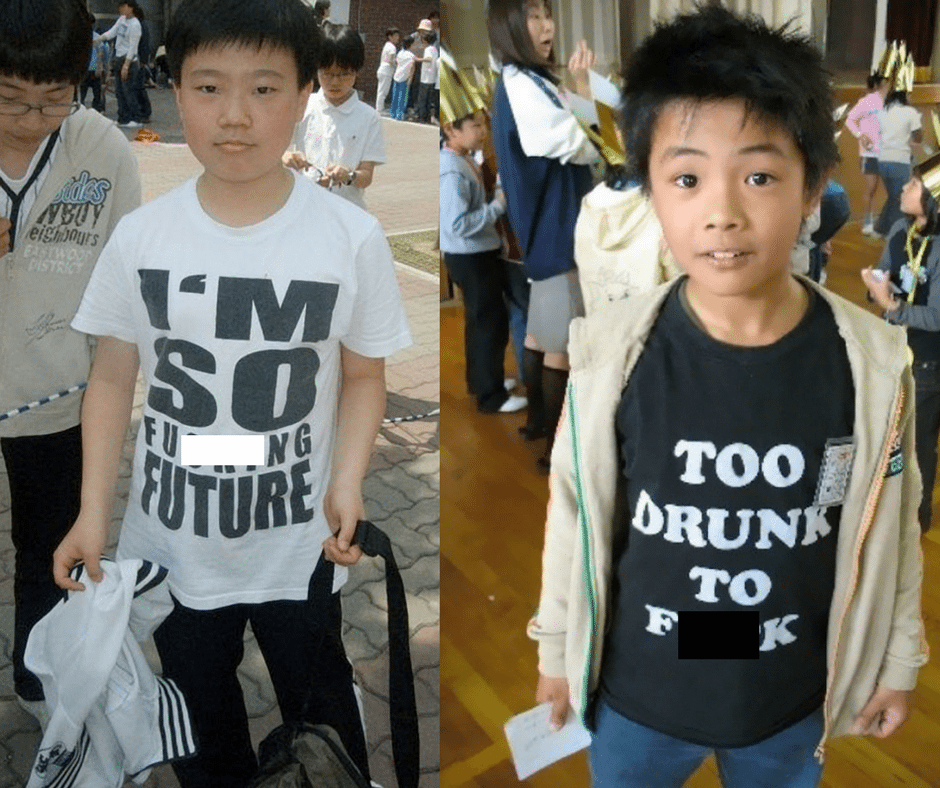 You know that tattoo you got back in college, the one the artist told you says warrior in Chinese script? Have you ever vetted that translation? Understanding another language is hard when they use the same alphabet. These poor boys have no idea what they’ve signed up for. Stop smiling. It’s terrible. 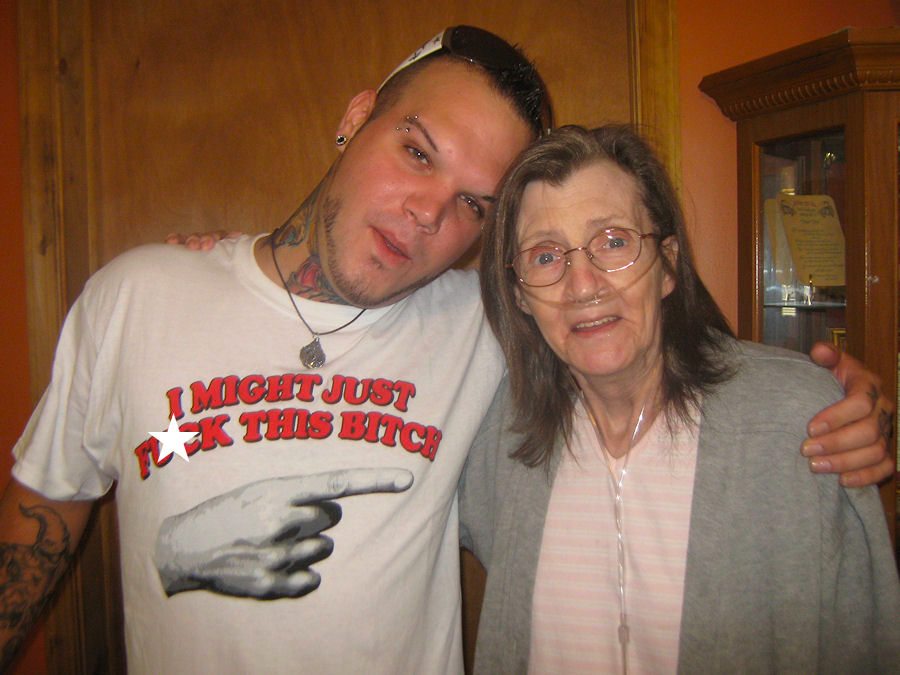 There’s something really wrong going on in this photo, and it’s not the bad paint scheme on the wall, especially considering the stain of that trim. By trim, I mean the wood behind Grandma. By wood, I mean the wood on the door. Never mind. This picture does beg the question: Do you think it’s true? 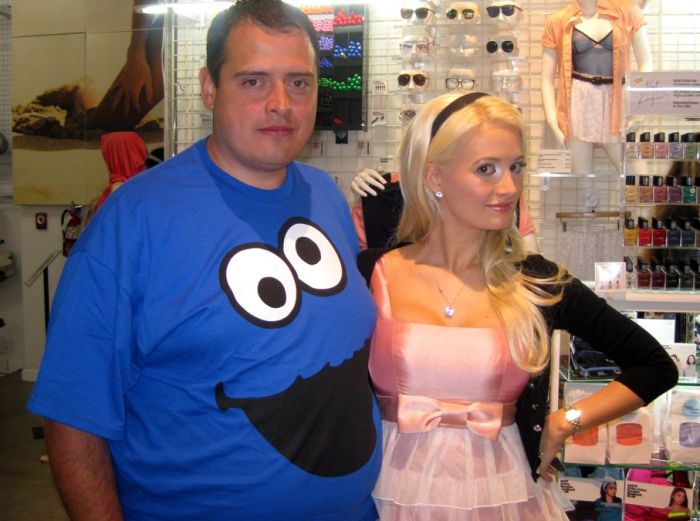 This couple didn’t consult well before getting ready for date night. She is clearly dressed for a more formal occasion than her strapping beau, and they don’t color match. The blue doesn’t go with the pink, and the googly eyes are somewhat distracting.

Perhaps it was intentional? 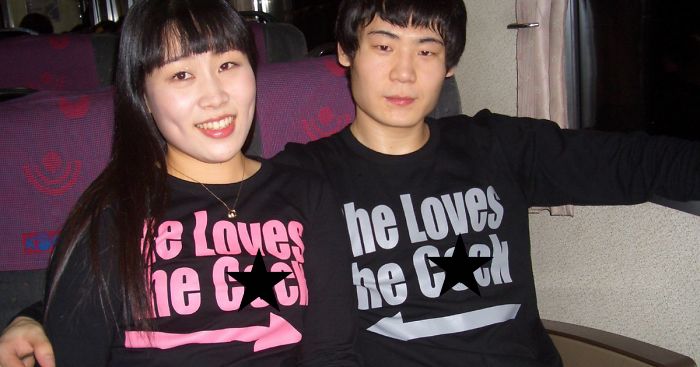 The world is a free place to love however you please. This picture doesn’t belong here. I’m sure these two meant every word of these shirts. Disregard. 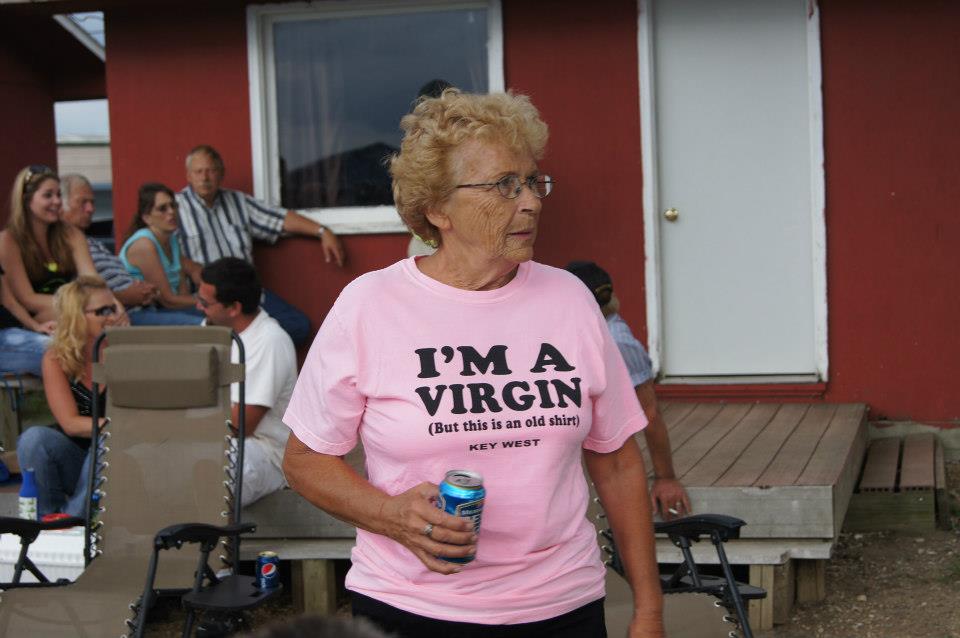 She put this on moments before this picture. That was just before the group of young men on the other side of the yard took notice of her shirt. Helen never drank so many free Bud Lights as she did that day. She’ll probably never know what happened to that shirt, but it was worth it.

That time you wore Deadmau5 to Disney… 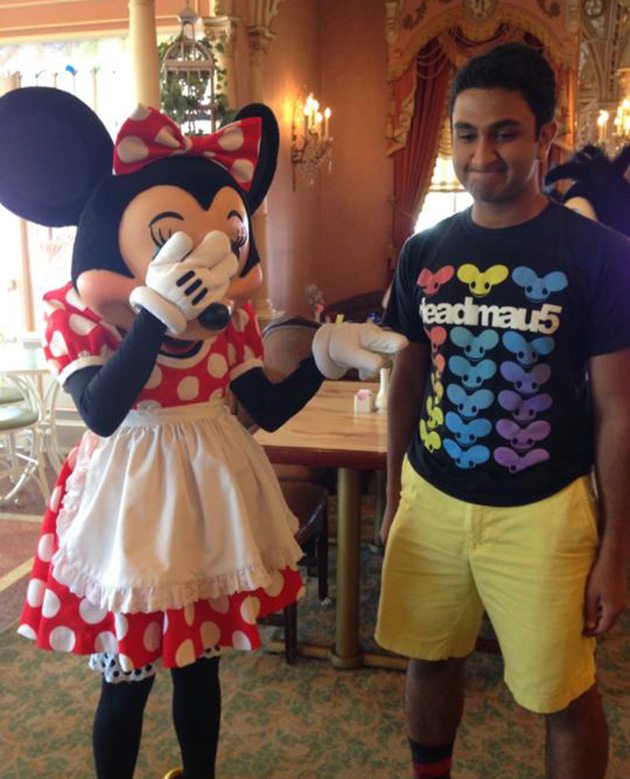 When Minnie Mouse left home today, she hardly expected to run into someone wearing a shirt featuring her old flame. (You heard about the scandal, right?)  If Mickey catches her hanging out with this dude, she’s in for it. At least he matched his yellows. 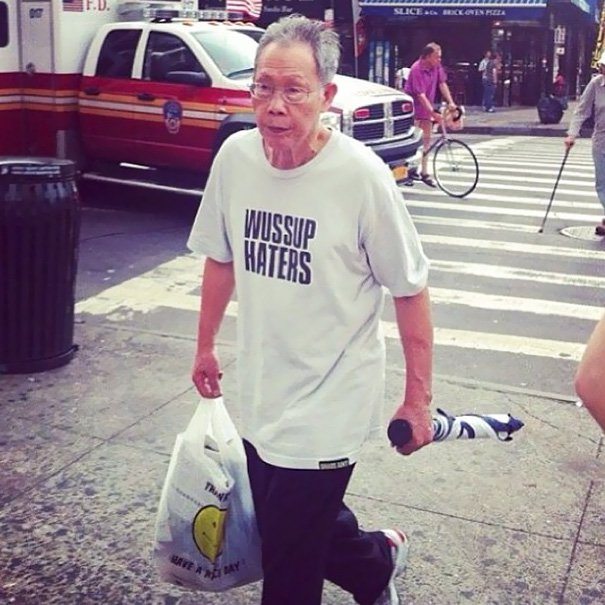 It’s like Taylor Swift says, “The Haters Gonna hate, hate, hate… the players gonna play, play, play.” This man is clearly in the latter category. One doesn’t carry an umbrella when it’s not raining unless he’s got a wild streak. This guy is down to party, just as soon as he finishes the newspaper stashed in his smiley bag.