Who doesn’t love Elf?  It is heartwarming and hysterical, cute and captivating; it is everything you could possibly wish for in a Christmas classic.  Buddy the Elf is the holiday icon we all aspire to be, and why can’t we be just like him?  With these Elf shirts, you can dress yourself up in all of Buddy’s quotes, mischief, and smiles! 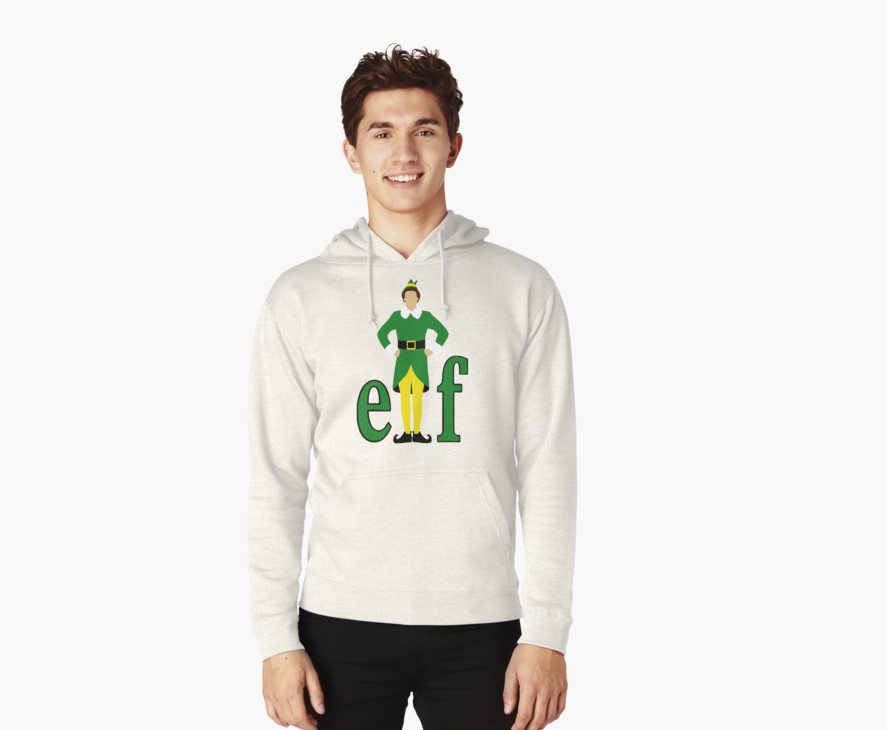 It is a classic not because of its age, but instead because of its charm, hilarity, and holiday spirit.  Not to make you feel old, but Elf debuted thirteen years ago, and aside from iTunes and The Return of the King, it may be the proudest thing 2003 has to show for itself.  It came out swinging with a star-studded cast, featuring future big names such as New Girl‘s Zooey Deschanel and Game of Thrones‘s resident badass Peter Dinklage.  And of course, we can never forget to mention former Saturday Night Live heavy hitter and Buddy the Elf himself, Will Ferrell. 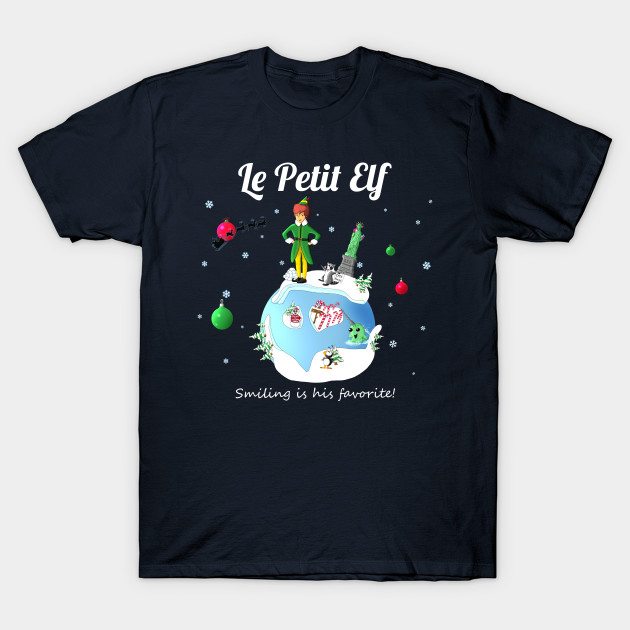 Like our hip t-shirts, Buddy the Elf always spreads happiness and cheer wherever he goes.  The very best side effects of Elf are the smiles. 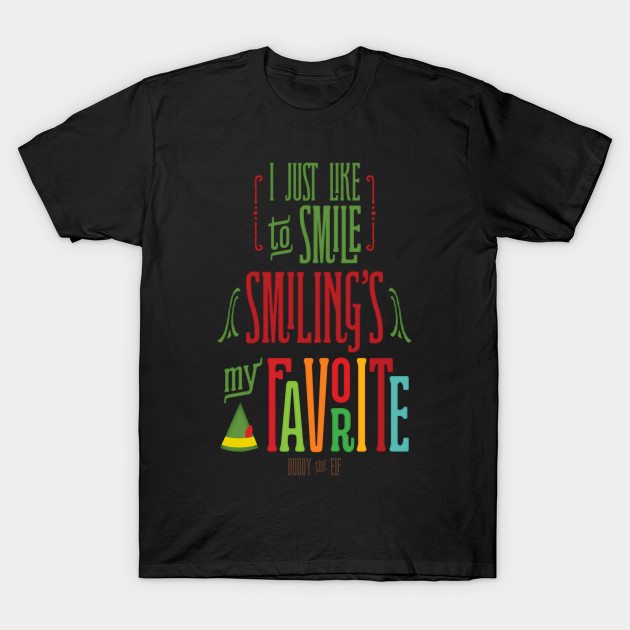 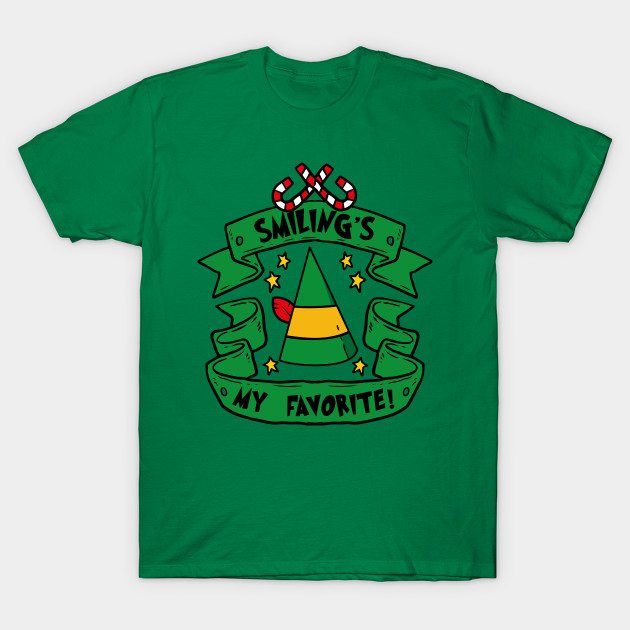 But surprisingly, Buddy the Elf features some real negative attributes as well.  From time to time, he is simply too inappropriate for children, exposing our youth to the effects of foul swearing, 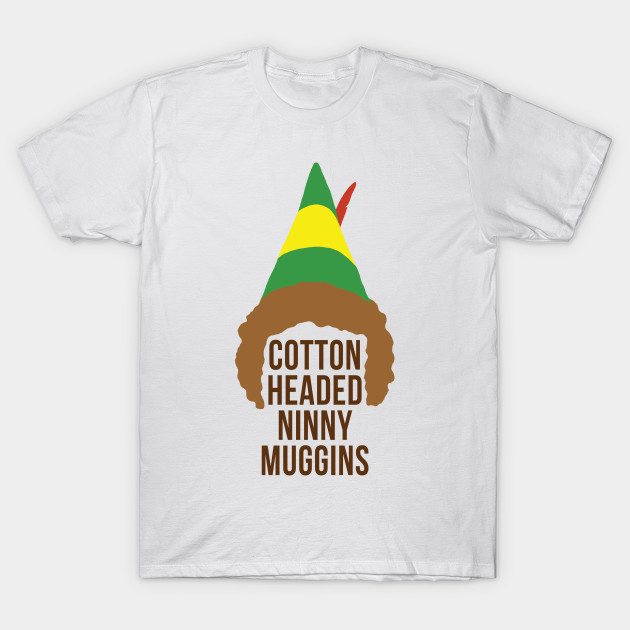 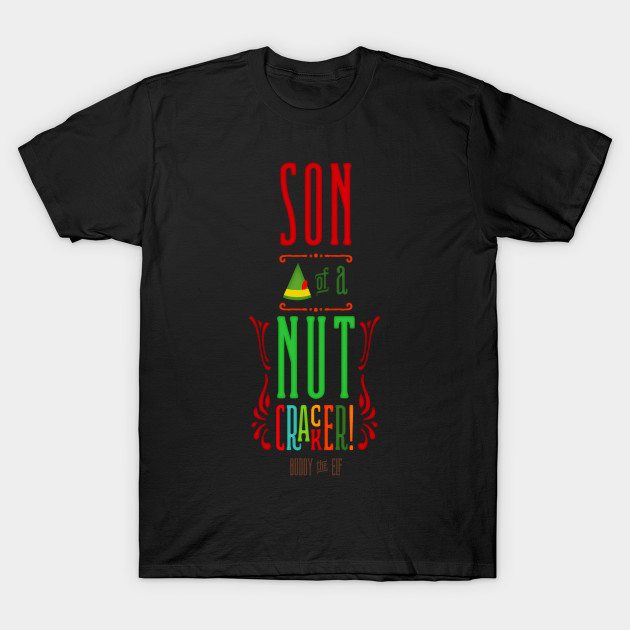 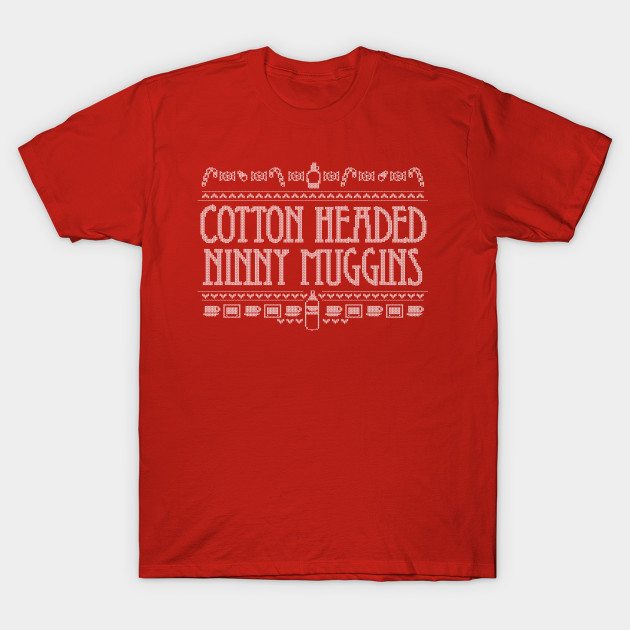 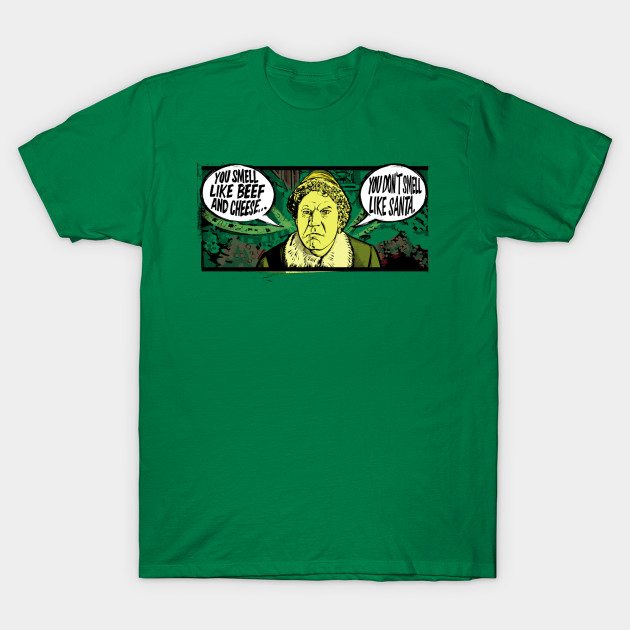 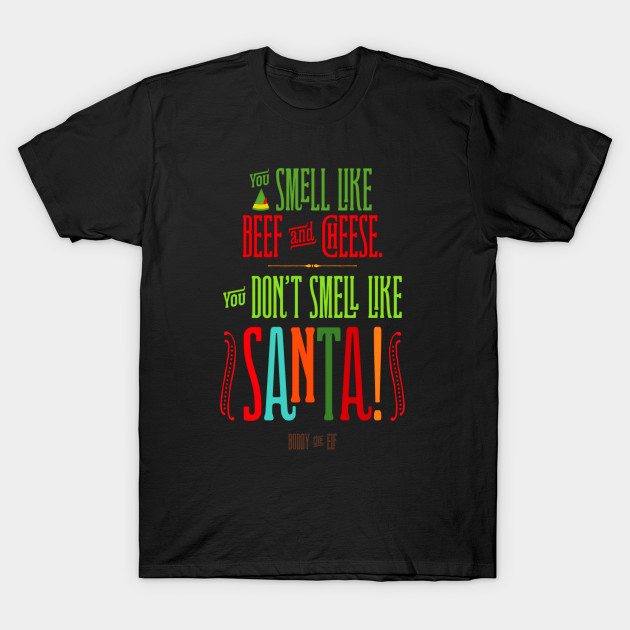 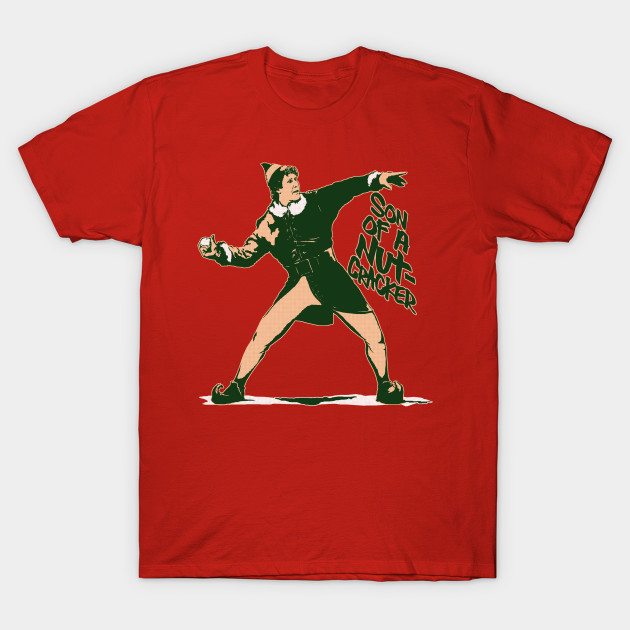 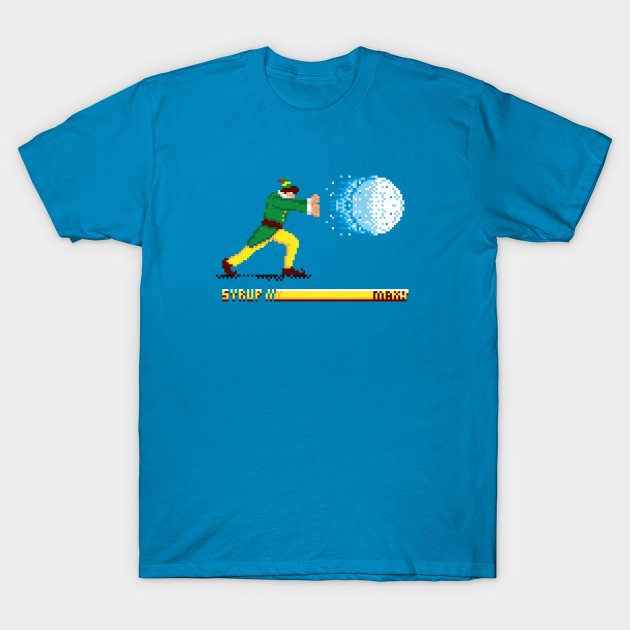 Our shirts can barely survive all of Buddy’s inappropriate influence.  Thankfully, he redeems himself.  With those educational health lessons, at least our children will remember the four main food groups: candy, candy canes, candy corn, and syrup! 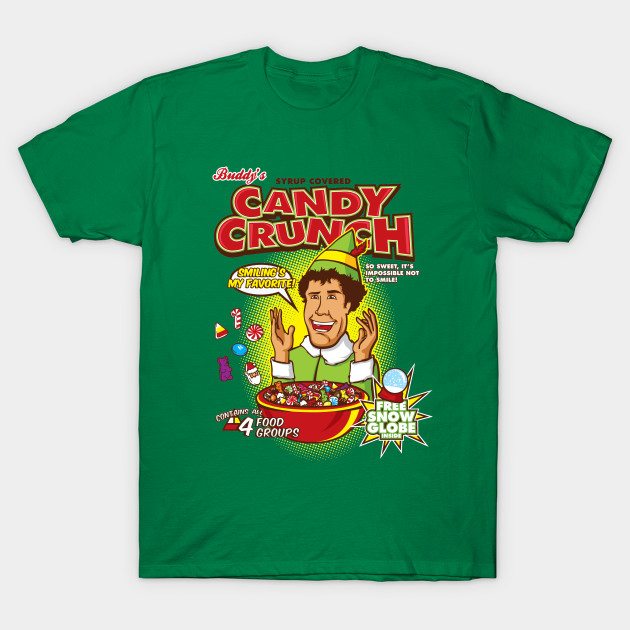 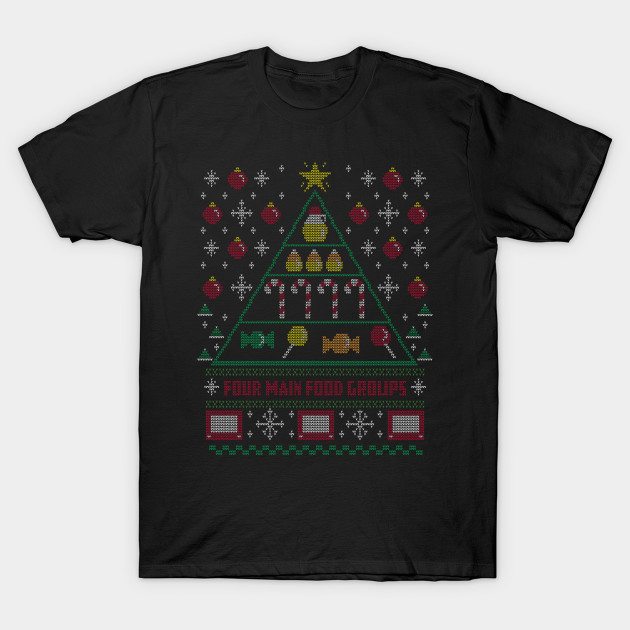 More than health, Buddy revealed an entire lifestyle.  He taught us the elf culture, and he even revealed the Code of Elves. 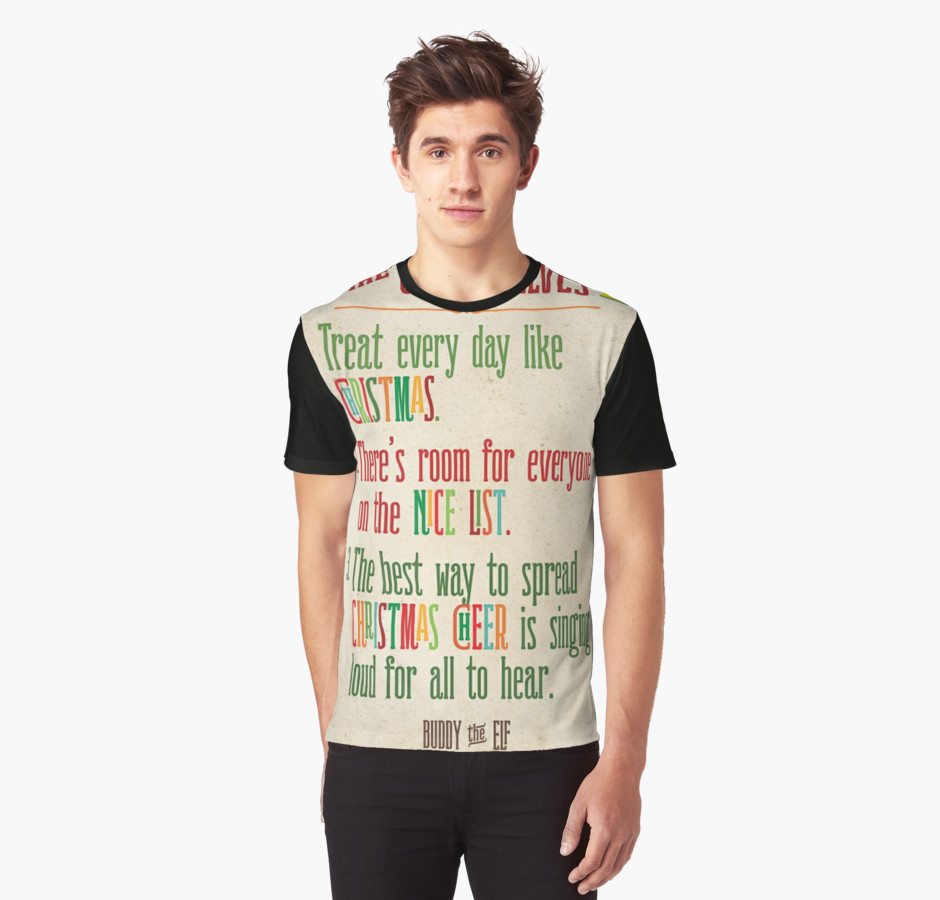 With so many memorable quotes and references, it is hard to choose one shirt.  So don’t choose just one.  Take a look at this next quote shirt, and why not another nine more?  It is Christmas time!  Indulge yourself, grab as many shirts as you can carry! 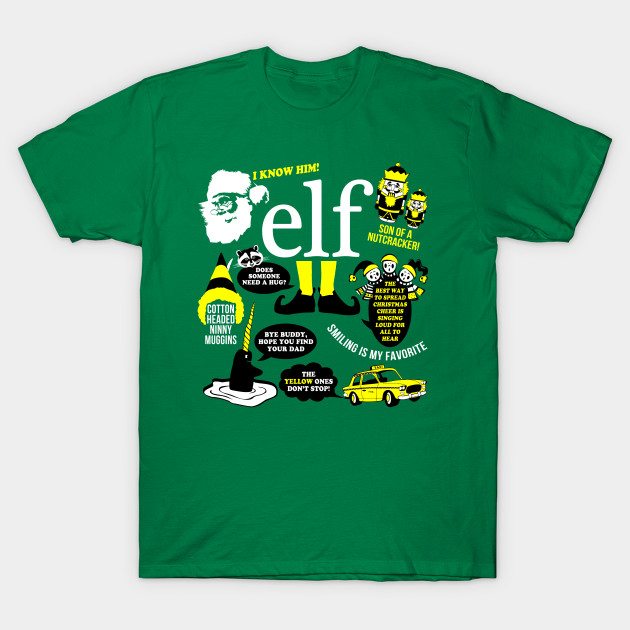 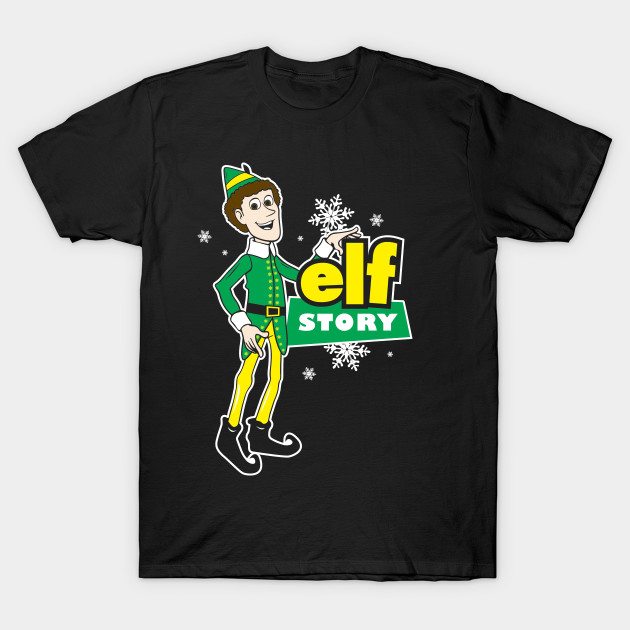 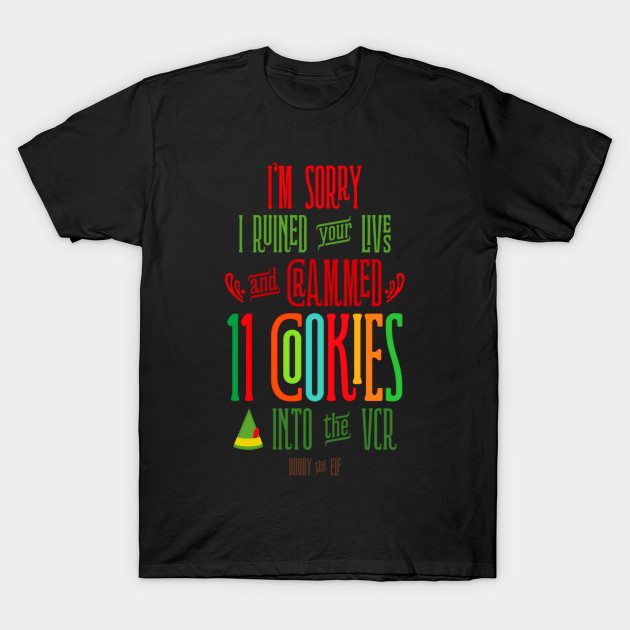 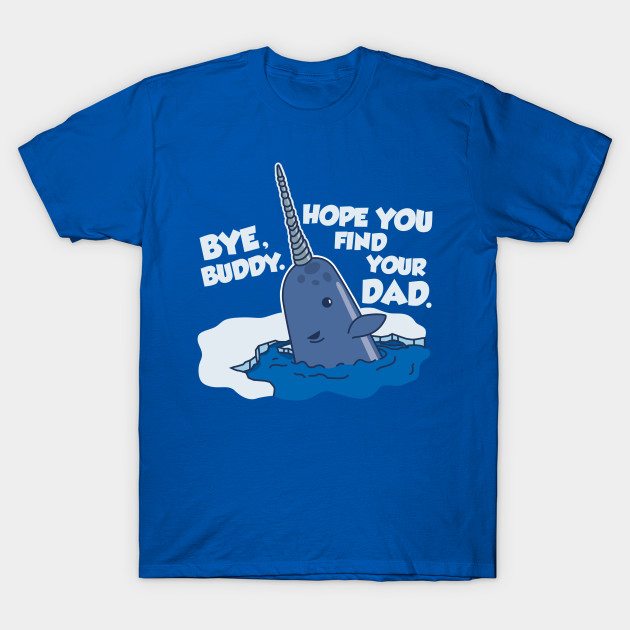 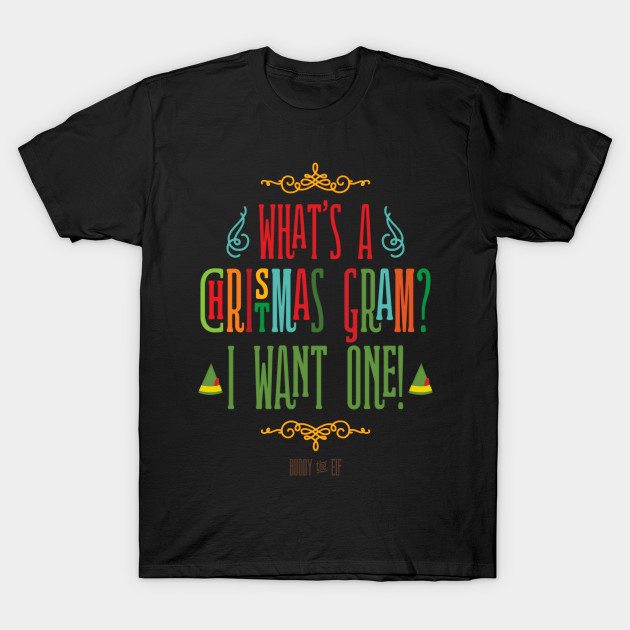 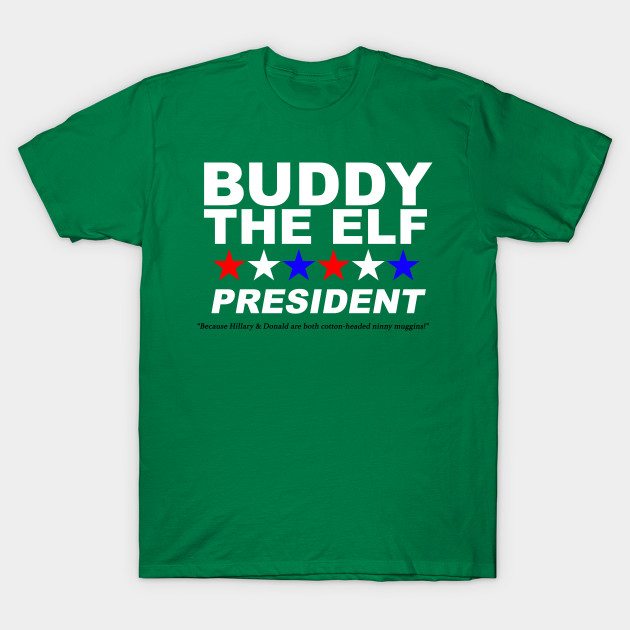 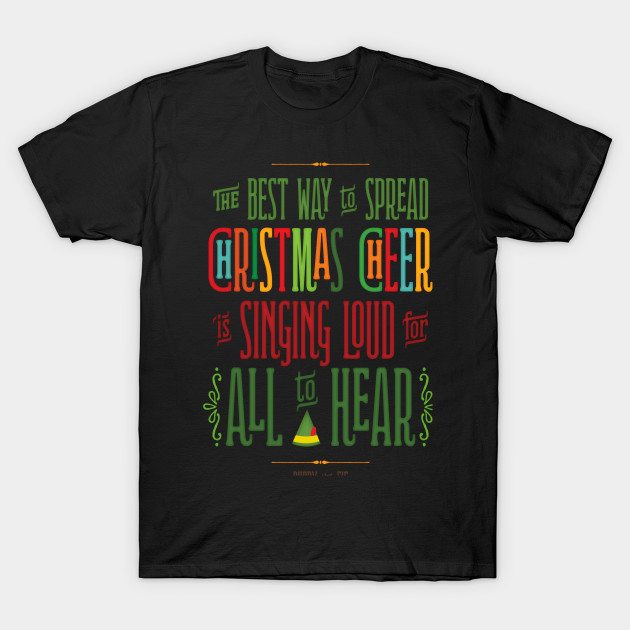 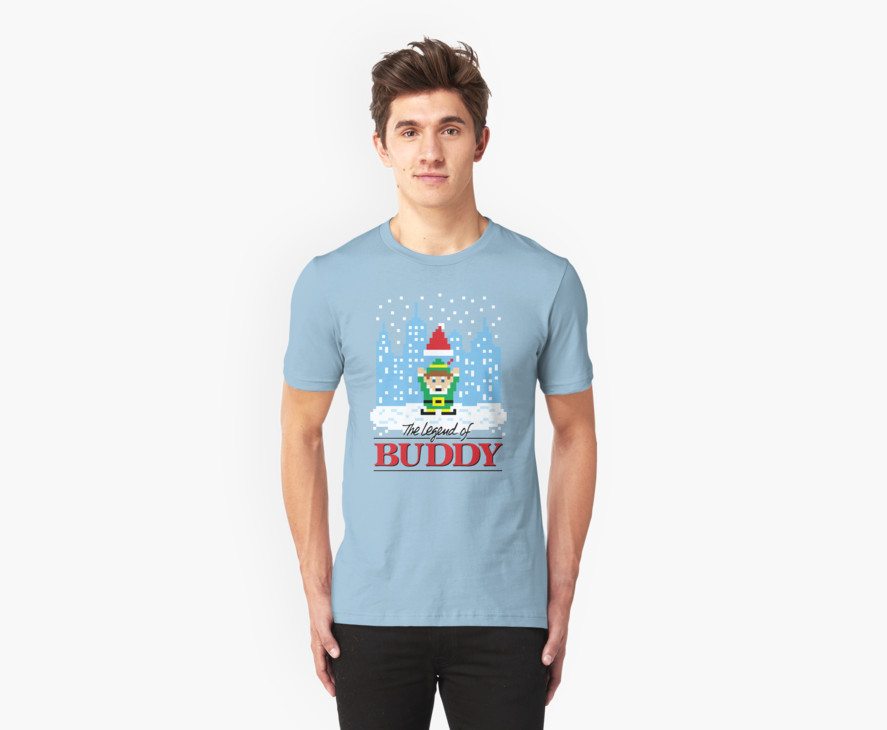 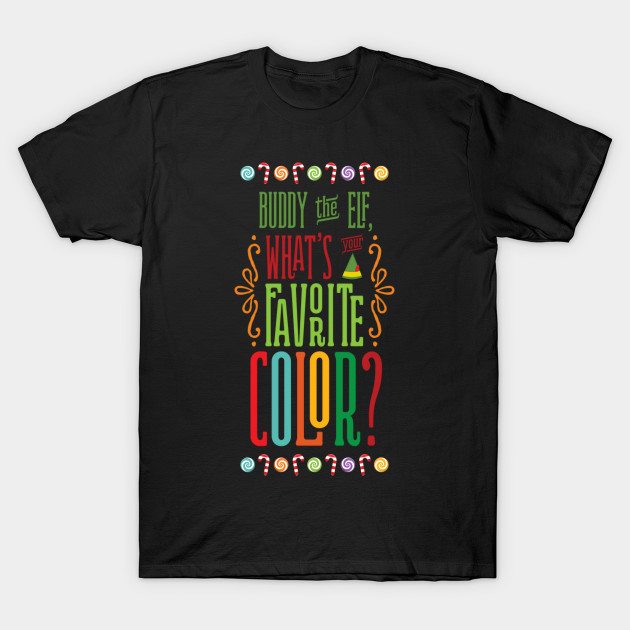 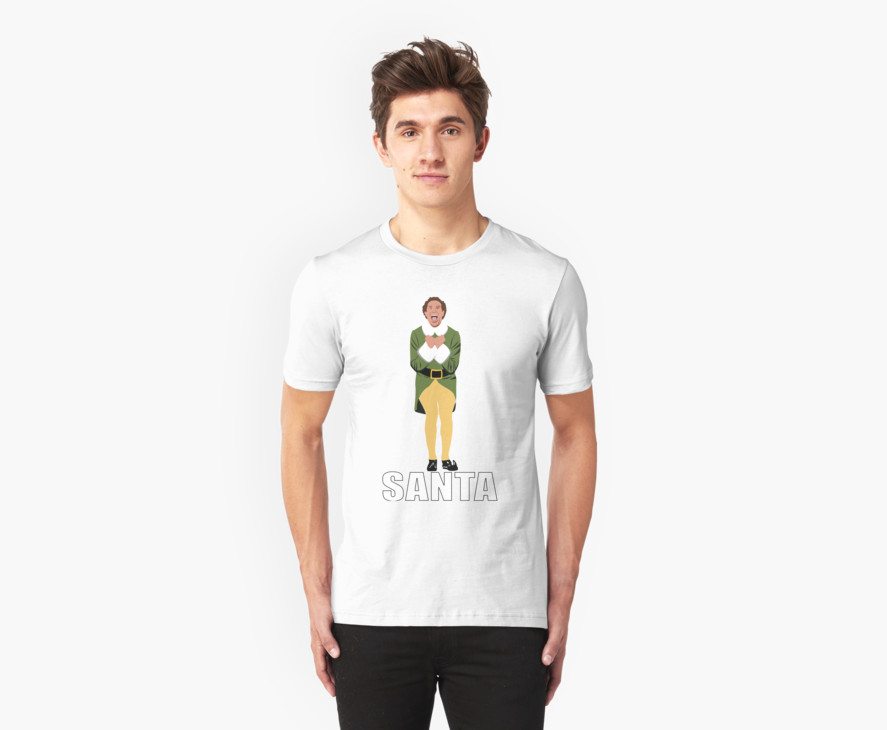 And since Santa and Buddy the Elf are headed to town, here is one more Elf shirt to really get in the Christmas spirit! 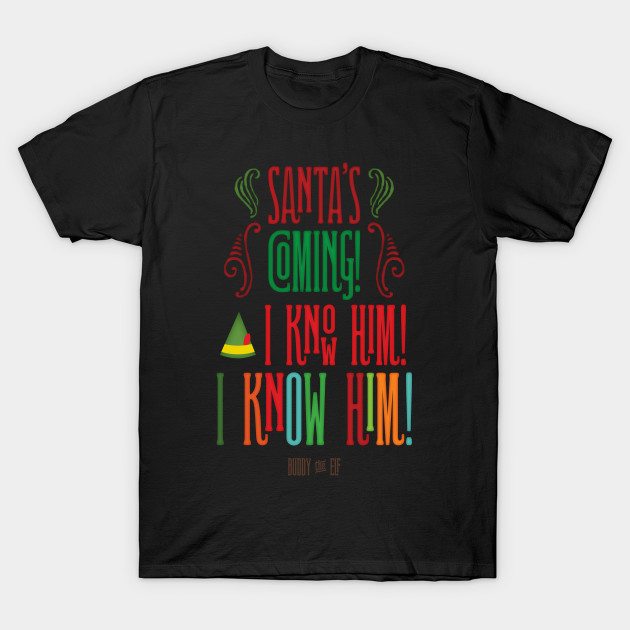 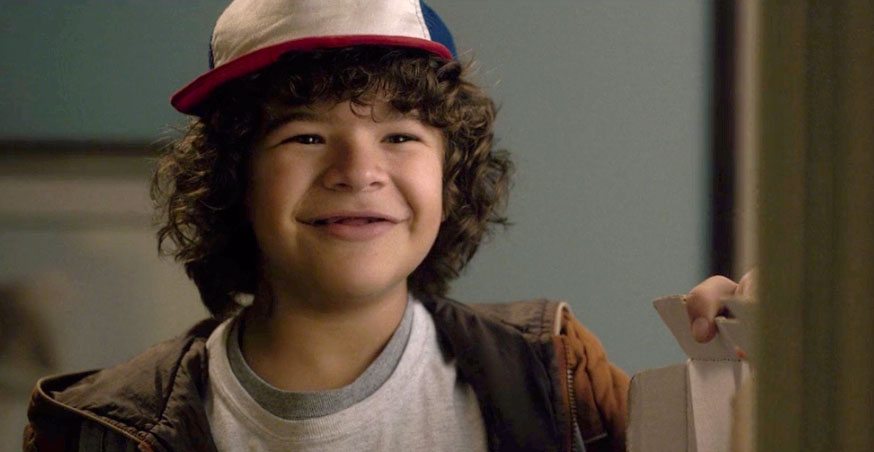