For those of us who are big fans of Halloween and horror movies, the Universal Monsters hold a dear place in our dark hearts. That may be why I fell in love with the t-shirt designs of Nano Barbero. All of his shirts had a dark, rock-n-roll/hillbilly look that are his signature style, but for me, his shirts featuring the classic monsters like Frankenstein’s Monster, his bride and the Creature from the Black Lagoon really stand out.

Nano knows his classic movies. A series of his monster shirts promote Professor Lampini’s Chamber of Horrors. Lampini was a sort lived character in House of Frankenstein, the first Universal film to bring together Frankenstein’s Monster, Wolf Man and Dracula. So it’s fitting that the late great Professor Lampini gets some street credit here.

And Nano knows his source material. He gives Frankenstein’s Monster the name of Adam. In Mary Shelly’s book, the creature describes himself as the “Adam” of Dr. Frankenstein’s labors. (Of course, in Dark Shadows, the Frankenstein inspired character is also called Adam, and his female companion, Eve.)

And Dracula makes his appearance in his dead/undead state with the skeleton of the vampire. You know somebody’s gonna pull out that stake eventually.

And to complete the set, the werewolf (There, wolf! There, castle!) himself, the Wolfman.

Nano’s take on Mrs. Frankenstein’s monster is one not to mess with. This collection of corpses looks like she won’t take shit from anybody.

With Nano’s work, you can almost hear the surf music soundtrack. I doubt there is much wave to catch in the black lagoon, but if there were, the creature would be hanging 10.

And though it was an RKO picture, Nano also plays tribute to everybody’s favorite giant ape. No, not Magilla Gorilla.. King Kong! Nano re-imagines this monkey as a greaser. At least he wouldn’t need to put cars up on the lube rack to look under them, he only has to pick them up.

And speaking of monsters from the early days of film, Nano’s Nosferatu shirt is probably my favorite of the bunch. The choice of color on this one is perfect. Nice to see the undead creature immortalized by Max Schreck given life in such a powerful design.

And this is my second favorite:

If you’re a monster, greaser, zombie, rockabilly star or all of the above, you need a good greasy spoon to grab some grub. Nano recommends the Monster Diner. I’m sure the brains are always fresh and the company is always cool… or as cold as the grave.

The style of Nano Barbero’s shirts create their own world of slick, tough classic monsters and their kin. They give you hope that it’s out there somewhere, off some forgotten road, just to the left of Collinwood and before you hit Stephen King land. Where a cool-ass Rockabilly version of the Monster Mash is blasting out of some old jalopy. But beware. If you find it, they may never let you leave. 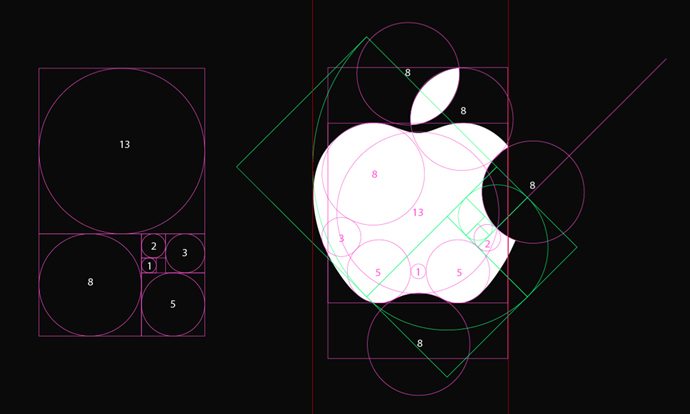 13 Famous Logos And The Meanings Behind Them