Dark Souls 3 is a game for the hard-core mature player. That’s how we see it, you die in it so many times that this game requires the patience of a 50 year old man, in fact they should create a separate rating just for it called 50+ very mature audience. It’s a game about dungeons, peaks, valleys, castles and more importantly about killing big scary stuff.

Boss fights are really everything that matter in the game. That and the t-shirts you can wear while slaying them. In our search for the best dark souls t-shirts, we came across PeanutGolem, enjoy.

PeanutGolem is what I’d call a hobby t-shirt label, inspired by a love of band t-shirt design and games – primarily Dark Souls.

I’m not actually an artist or designer and work a regular day job. I have very little artistic ability to speak of, but that isn’t really a hurdle if you’re willing collaborate with artists to bring your ideas to life.

It started PeanutGolem a few years ago when I came across some amazing Meat Bun t-shirt designs – Dark Souls and Demon’s Souls interpreted as heavy metal designs. They were excruciatingly out of print at the time and still are.

I’ve always been an admirer of heavy metal art and own a lot of band t-shirts I’ve picked up from gigs over the years. I was obsessed with Dark Souls at the time; it was, and still is the best game I’ve played. 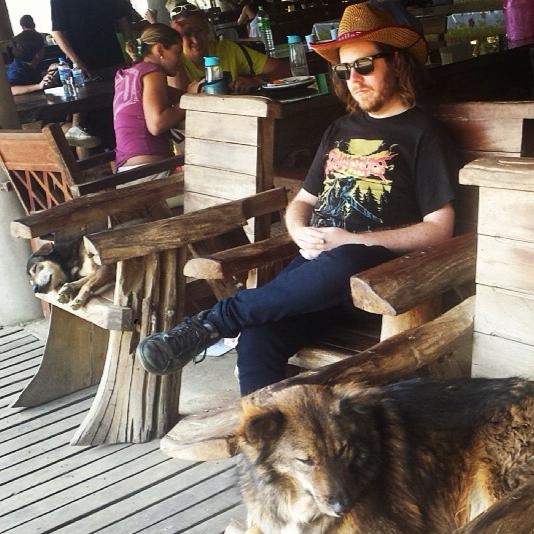 I wanted one of those Meat Bun tees quite badly, but I couldn’t have one. I thought about it and realised that there was actually nothing stopping me from making my own Dark Souls metal tee as long I was able to find the right artist and willing to put down the money to make it happen.

If those Meat Bun t-shirts had been available there would be no PeanutGolem. I love their work and I hope they’re not mad at me for taking their idea and riffing on it!

You can find all PeanutGolem t-shirt designs at Teepublic and a few times a year on some of the daily deal sites (Qwertee, Shirtpunch). Facebook community here.

How did you first get into design?

The idea of my first t-shirt, the Sif the Gray Wolf metal tee, sat in my head for a few months before I stumbled upon the work of Indonesian artist Ade Faisal Haq and knew I wanted to work with him. After describing what I wanted, Ade was into the idea, knew of the game and utterly nailed the art. It was uncanny how closely what he produced matched what I had imagined. We’ve done 5 tees together now and I’ve worked with a handful of other artists too.

I hadn’t initially intended to do anything other than make myself a cool t-shirt and hopefully break even on it. I thought the Sif concept was good enough to appeal to few people with similar tastes, though I’d not considered making enough back to fund another t-shirt design.

But that’s what happened, so I made another one, then another and so forth. It’s sustaining itself for the time being, which is exciting and totally beyond my initial expectations!

Tell us a bit about your process when you’re designing a new t-shirt?

For me it’s all about finding the right artist to work with and seeing something in an individual’s personal style that is compatible with the vision I have for a design. As wanky as that sounds, it’s important to get right when you’re collaborating with someone.

I used to be a little more exacting in how I wanted concepts executed, than I am now. With the Sif tee I was heavy on the artistic direction, it was all very specific

I want this giant wolf holding this exact sword in his mouth, perched towering over the player character on this big gravestone. There are swords coming out of the ground and pine trees in the background and it’s set at night under the light of the moon. I want to use no more than 4-5 colours so it has that classic screen-printed band tee aesthetic and the design should have hard edges because that’s pretty metal.

As I’ve gotten used to working with more artists, I’ve come to value their creative input a lot more.

One of my favorite artists to work with is PillGrim. His work has a really unique, off-kilter, abstract cartoon style to it. We’ve done a few designs together now and are working on a few more.

We talk about general concepts and work a few things out together, but he’s the kind of guy that I totally trust to put his own unique spin on things as he sees fit. He’s an insanely creative artist and I love seeing that creativity in his designs.

It does depend on the artist though, some accell with specific direction and others do well having the freedom to flesh things out for themselves.

Regardless, the most important thing in the process is to fully commit to the project from the start, respect your artists and make sure you pay them fairly (preferably half in advance) no matter how the design turns out. Once you establish that level of trust things generally turn out well.

If things don’t turn out well, cop it on the chin and try to learn from it for next time. I’ve paid for design that hasn’t worked out. If you can’t do the art yourself it’s important to accept that as a risk and not be put off by it or get upset about it if it does happen.

Do you make a living from this exclusively? How well does it pay to do what you’re doing?

I don’t make a living from PeanutGolem, not even close – though that would be nice to aspire to, I work a regular full-time day job and PeanutGolem is a hobby more than anything else.

I’m also acutely aware that selling fan art is a legal grey area and that I’m only a DMCA takedown away from not selling fan art, so it’s not something I will ever rely upon to make a living even if I could.

The fact that I comission all my art means a fair portion of what I make goes back into paying for more art to keep releasing new t-shirts. Some designs sell well and others never break even, though at the moment it makes enough to sustain itself plus a bit extra.

I’m pretty careful about saving any money I make from PeanutGolem so I can put it back into commissioning more art in the future. It has afforded me a few luxuries though, like being able to buy a PS4 sooner than I otherwise would have, and more recently a Dark Souls 3 collector’s edition and backing the Dark Souls board game on Kickstarter.

So in short, it makes enough money for me to keep making t-shirts and indulging my Dark Souls obsession!

Favorite place to sell your work?
Teepublic. They make the process really simple and take care of everything else after I upload the art. If it were left up to me to print and post these things nobody would ever receive them, they’d be sitting in a pile in a corner of my lounge room for months.

Favorite piece of design you made?
The classic Sif Metal Tee. It’s my favourite moment in my favourite game, brought to life and metal as fuck.

Favorite design style?
I love retro, abstract, sci-fi art – like old Philip K Dick paperback covers. This sort of thing (attached). I’d like to do some designs in that sort of style soon. 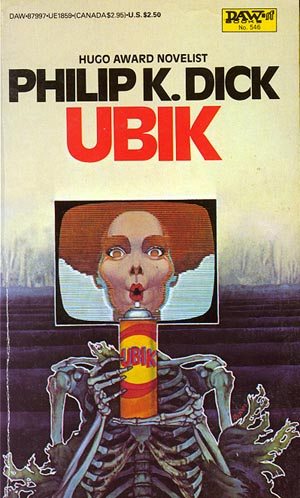 Equipment you currently work on?
A 2013 Macbook Air that still performs quite well with PhotoShop for basic editing. I listen to tunes on a Project Debut Carbon turntable and do most of my Soulsing on PS4.

Recommend us a good metal album!
I tend to prefer my metal a little more experimental than traditional, though it’s all great. My favorite metal albums are probably the schizophrenic and noisey Pink by Japanese legends Boris, and the utterly epic Dopesmoker by Sleep. 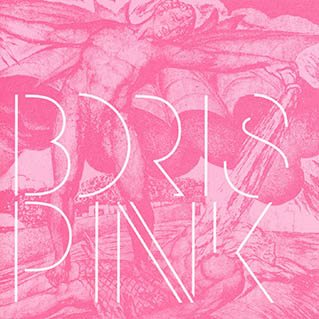 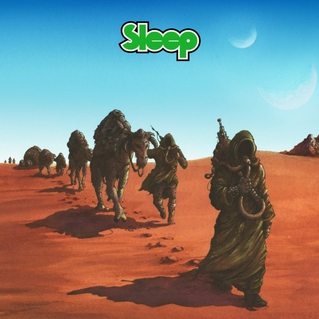 Tag a designer you’d like to be interviewed next and tell us why?
Meat Bun or Crowsmack. Both are producers of amazing Souls fanart and both have inspired me greatly.

Let’s end up with a piece of advice for fellow t-shirt designers because I know they are going to watch this interview:

If you’re not a designer or artist but you have a good idea and are willing to take a risk on it then you are more than capable of doing this sort of thing.