What if Batman Beats Superman?

“What if” Series is a new column by TeeHunter’s creative authors. Here, we will turn movies and comics inside out, generating new stories by altering significant events. It’s for the hardcore fan who enjoys re-imagining the characters and worlds they love.

There’s a battle on the horizons. In a little over two weeks, Gotham’s Dark Knight and Krypton’s Man of Steel will face off in a showdown for the ages. But what would the world be like if Batman came out the winner of this fight?

This isn’t the first time Batman and Superman have faced off, and, if Batman was to win, it wouldn’t be the first time for that to happen either. This time though, let’s say it ends a little differently. Let’s assume Batman doesn’t just beat him, let’s assume he destroys him. By some combination of technology, strategy, kryptonite, and maybe even some help from a few powerful allies such as Wonder Woman or Lex Luthor, Batman takes the battle just a little too far, and he kills the Man of Steel. 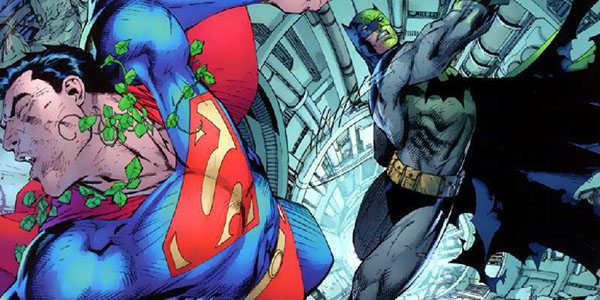 What happens next? It’s obvious that Batman and Superman have very different approaches to justice and protecting their cities, and Batman is open about his concern that Superman is too powerful to leave unchecked. But in the case that he did somehow kill him, or at least beat him badly enough to remove him from the picture entirely, it’s hard to imagine that Batman would not feel some form of guilt. Even more than guilt, he would feel a burning sense of duty to fill the void that Superman would leave. That means that Gotham’s protector would almost assuredly take it upon himself to become Metropolis’s protector as well.

Could Batman defend the city of Metropolis, and for that matter, the world as a whole? From Doomsday to Zodd, Superman has some incredibly powerful enemies, and while one must not be quick to underestimate a man who, in this scenario, just defeated the Man of Steel himself, it’s hard to imagine Bruce Wayne having the resources and abilities to go toe to toe with Superman’s rouges gallery time and time again.

Even more difficult would be bearing the burden of defending Gotham from local threats such as the Joker while at the same time defending Metropolis and the rest of the world from global threats such as Doomsday. The simple truth is that Batman couldn’t do it alone. And he wouldn’t.

While it may seem counterintuitive, the defeat of Superman would accelerate the formation of the Justice League, with Batman positioning himself as its undisputed leader. The initial goal of the League would be simple: to fill the void left by Superman.

What would the League look like under Batman’s complete control? Would Bruce’s distrust of superpowered beings lead him to focus on a League filled with unpowered, or limited power heroes such as Green Arrow, Black Canary and Cyborg? Maybe, but it’s difficult to think that Bruce Wayne would not see the advantage of working with figures such as Wonder Woman and the Flash in spite of the fact that he just spent all of his resources eradicating one of their kind. After all, even if Batman’s trust of superpowered beings is limited at best, wouldn’t it be wise for him to keep his friends close and his enemies closer?

The bigger question is would these superheroes be willing to work alongside and for a man who just killed Superman? There’s a good chance they would have their doubts, and the entire world would hang in the balance of their decision. A team of non-powered heroes may be enough to keep the streets of Gotham safe, but it would fall woefully short of stopping common enemies of the League such as Darkseid. The people of earth could only hope that their protectors were able to look past Batman’s fight with Superman and choose to stand with him for the greater good.

In the end, the Justice League may not end up looking all that different then already does, save for the absence of one its pillars. Whether or not he regrets his actions, Batman would undoubtedly recognize the effect that defeating Superman would have and rush to build a team powerful enough to fill his shoes before Metropolis and the entire world collapsed.

And what of Batman’s distrust for the very heroes he would be working with? Well, that’s what contingency plans are for… 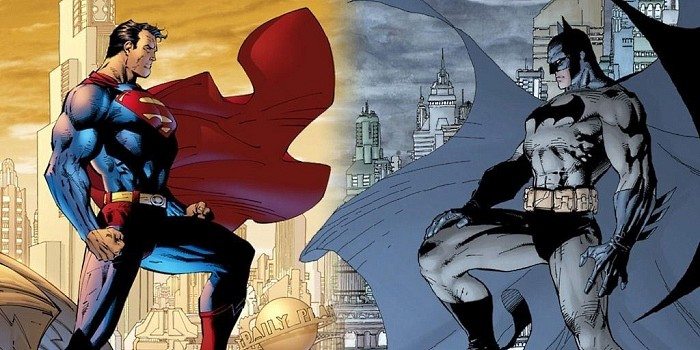 We found the most amazing t-shirts with Batman and Superman on the web, they do contain affiliate links though, but out of respect for the reddit community we decided to post it separately. Use the search bar, pick your favorite superhero and more importantly let us know your thoughts about our theory?