Having a support on the team is absolutely essential when creating a balanced team in Heroes of the Storm. But there will be games where having a traditional healing support can actually hurt your chances at winning. Maybe matchmaking decided to put together multiple supports or warriors, or maybe another player decided to only play Uther in ranked that day. In either case, your team is going to need more damage in order to win. Luckily, there are a few supports in Heroes of the Storm that can be built for damage. They still offer support a team needs, but pack a punch. In this guide, I will explain how to turn Khazarim, Tyrande, and Rehgar from supports into deadly, fearmongering hybrid assassins. 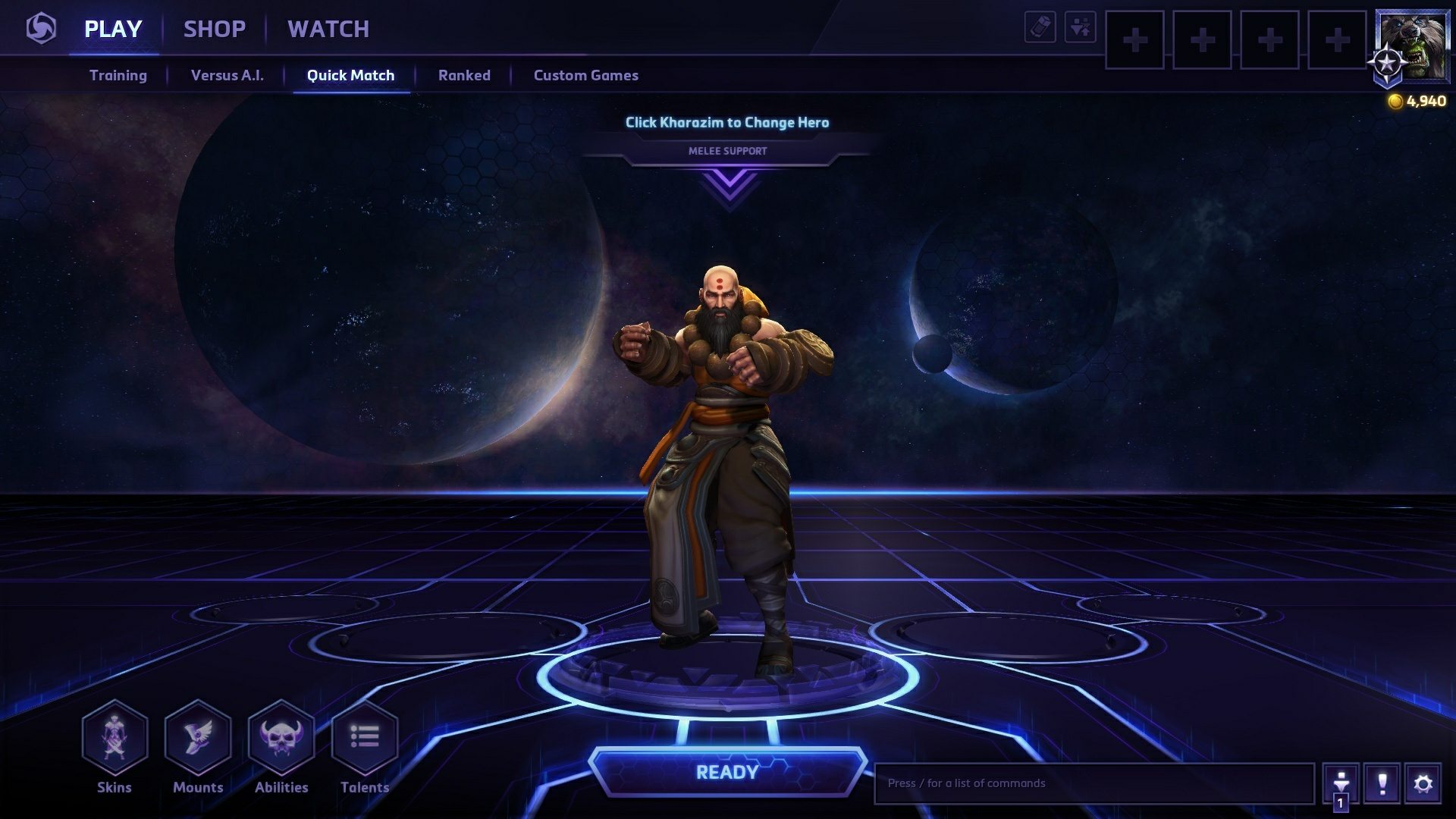 Even without much experience, it is easy to see why Khazarim makes such an excellent hybrid support. He is incredibly mobile because of his low-cooldown jump, which makes it easy to chase down fleeing opponents or escape risky situations. Also, many of Khazarim’s abilities scale off of damage traits. Khazarim’s alternate heroic ability, Seven-Sided Strike (R), makes him surprisingly durable as well. However, you need the correct traits for this build to work.

Below is my recommended build, which amplifies Khazarim’s spammable Radiant Dash (Q), and other mobility traits.

Rehgar: Shaman of the Earthen Ring 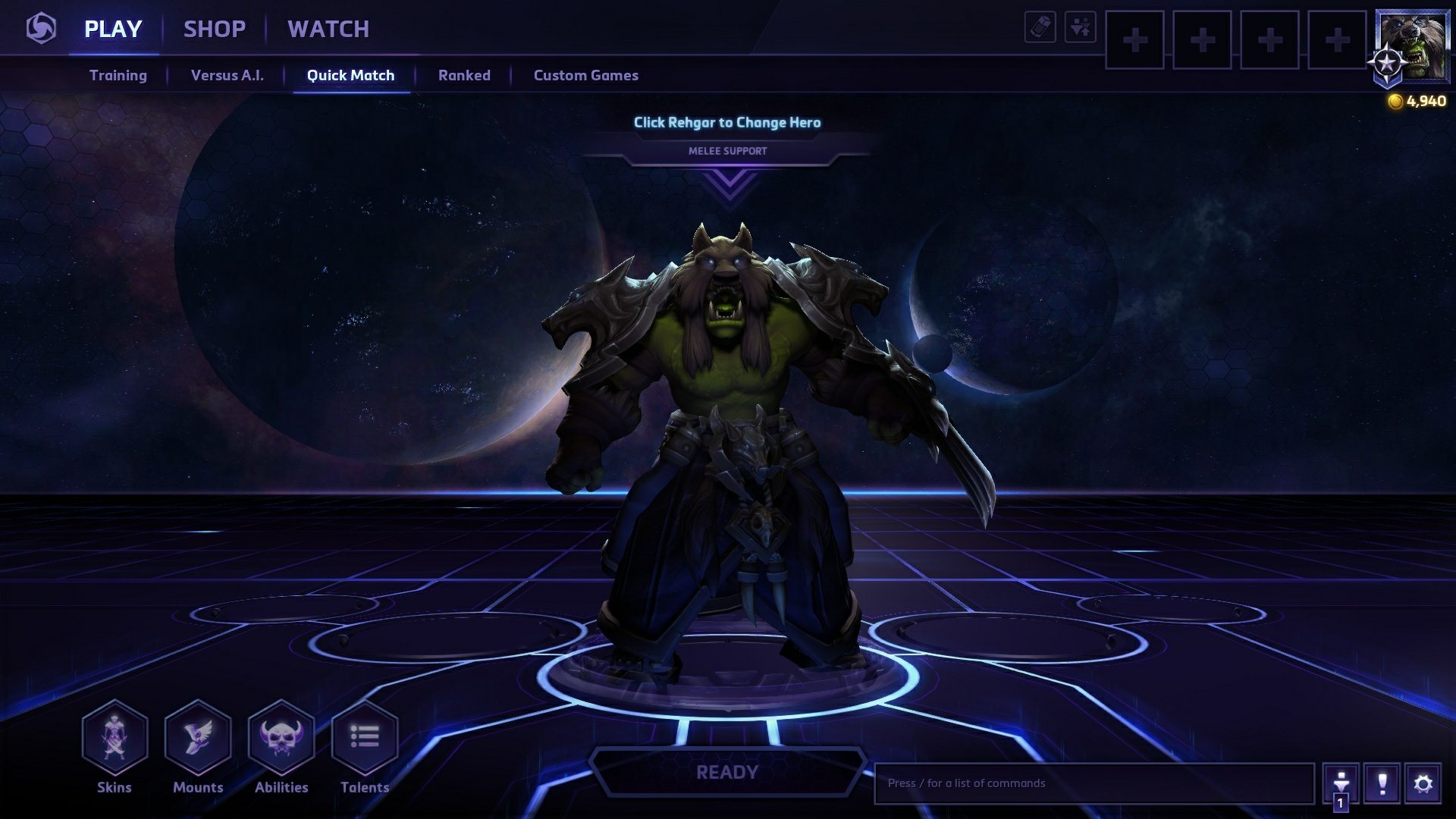 At first glance, Reghar’s skill seem underwhelming, but when upgraded with the right traits, Reghar becomes one of the scariest supports in Heroes of the Storm. Lighting Shied (W) lets you trade effectively in lane and offers additional buffs as the game progresses. Plus, Ghost Wolf (D) is a powerful passive that deals bonus damage, while gaining all the benefits of an instant mount. Reghar’s heroic, Blood Lust, is also one of the strongest steroids in the game because it affects any ally nearby. The burst from all these skills combined is sure to catch your opponents off guard.

Reghar is still a support, but instead of using heals he adds damage to himself and his team. This hybrid build focuses on Lighting Shield to deal massive area-of-effect damage, and enraging allies with Bloodlust.

Tyrande: The High Priestess of Elune 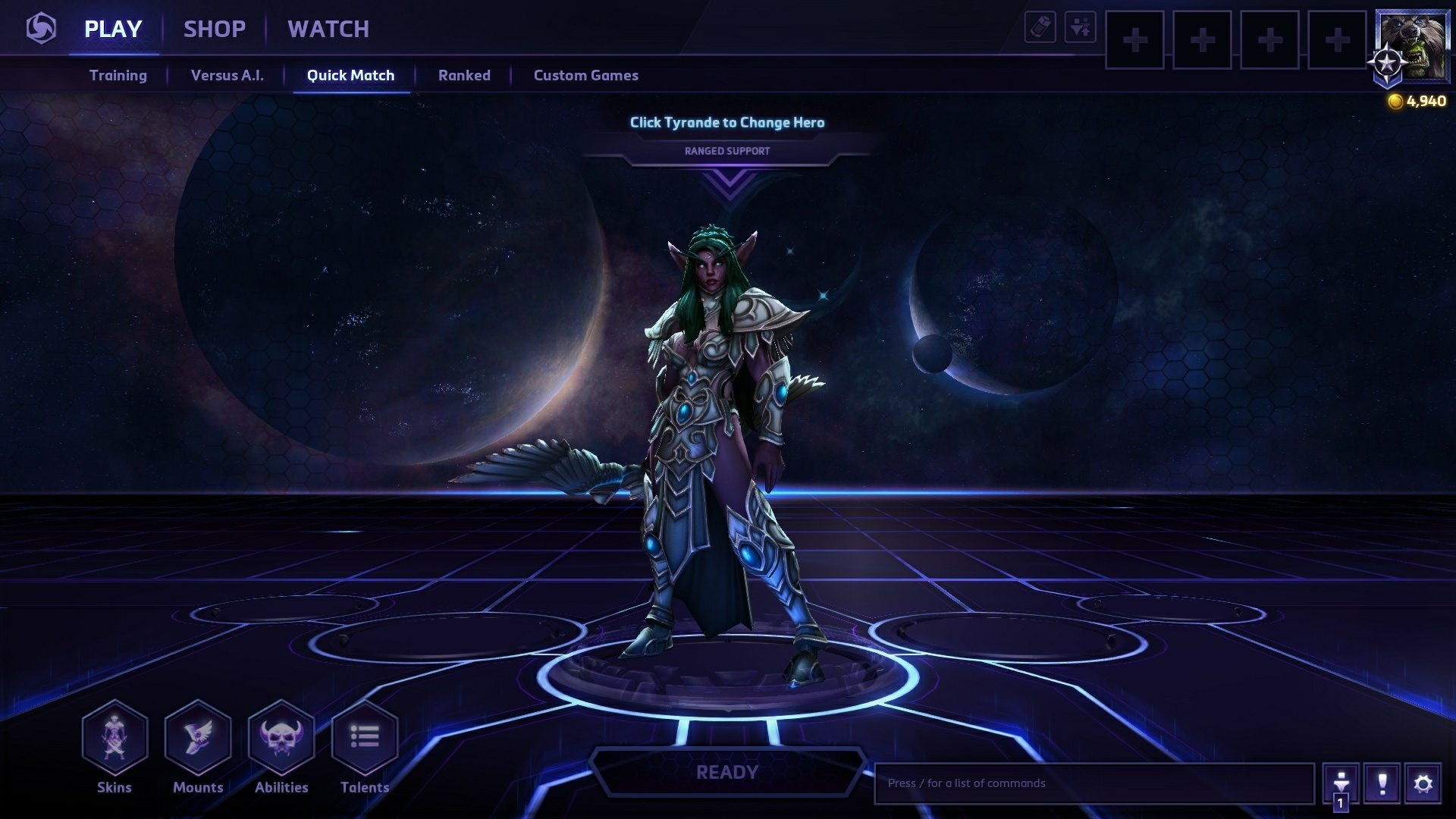 Out of all the supports mentioned thus far, Tyrande is the most obvious choice for a hybrid support build. She has a reliable stun, a damage amplifier, and several traits that give bonus damage to her auto attacks. It is easy to focus down an enemy hero with Lunar Flare (E) and Hunter’s Mark (D). Even Warriors will melt with well-timed focus fire. But like most ranged heroes, Tyrande is squishy and needs to be in good positioning to survive.

Hyrbid Tryande acts more like a combo mage. The traits recommended below amplify her burst.

While the heroes mentioned above all perform well as hybrid assassins, make sure to think things through before picking this route. Going damage is usually more entertaining; however, it may not be the best for your team. Take heals when it is necessary. But if your team already has a dedicated support, then by all means stack up that damage and start crushing skulls.

Thanks for reading, and feel free to comment or let me know your own hybrid builds.

I love video games enough to write about them. Follow me @kevin_cobban