Surviving Ironman: A Guide to XCOM

The rumors are true; playing XCOM: Enemy Within on Ironman is no joke. Ironman is an option that disables reverting back to old saves. Every move you make is permanent and one small mistake can be disastrous. Even experienced XCOM players will struggle on Ironman, especially if playing on Classic or Impossible difficulty. In this guide, I will go over tips and strategies players need to know in order to beat XCOM Ironman on Classic difficulty.

So sit back and buckle up commander. It is going to get rough.

The first two months are going to be the hardest to get through. Your soldiers are weak and untrained, you do not have access to alien technologies, and your base is underdeveloped. Also, alien abductions occur frequently since you lack proper satellite coverage. However, with the right build order and some smart decision making, you can make it through the first few months with few casualties and the foundation for a strong base.

Since the campaign starts with an abduction mission, it is important to know how to fight aliens without taking unnecessary casualties. To start, be cautious and take things slow. Any mission can be your last if you are impatient. Move soldiers up one at a time and set them to Overwatch or Hunker Down. This will keep your soldiers safe and better prepared for random encounters throughout the mission. Also, try moving all your soldiers before choosing an action so you can make last minute changes if an alien group is discovered. Nothing is worse than having your favorite soldier gunned down because they were exposed. 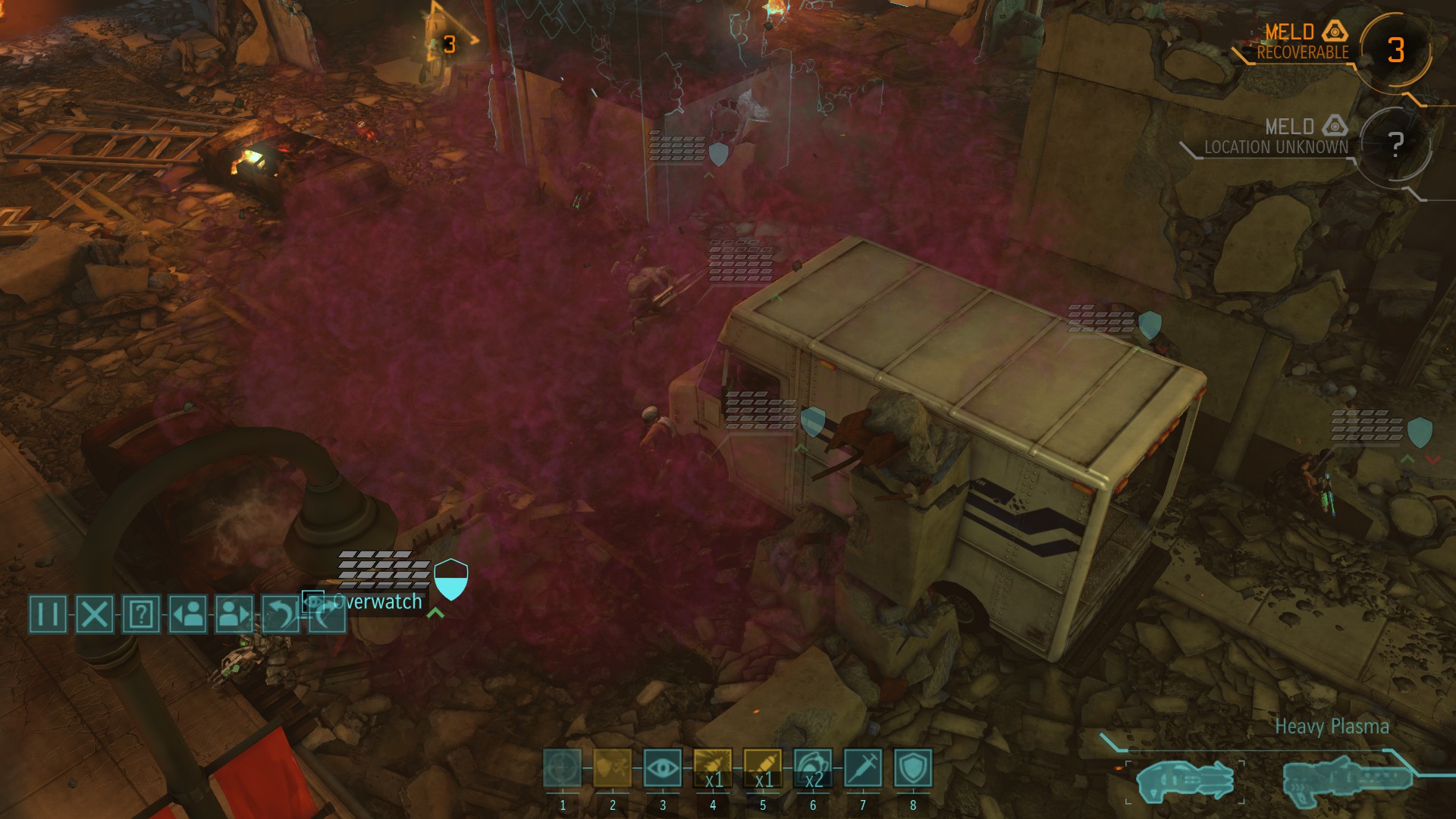 The only exception to this rule is if a MELD canister is nearby and about to expire. MELD is worth the risk since it can be harder to obtain later on. So pop a smoke grenade if you have one, run like hell, and pray you avoid nearby aliens. 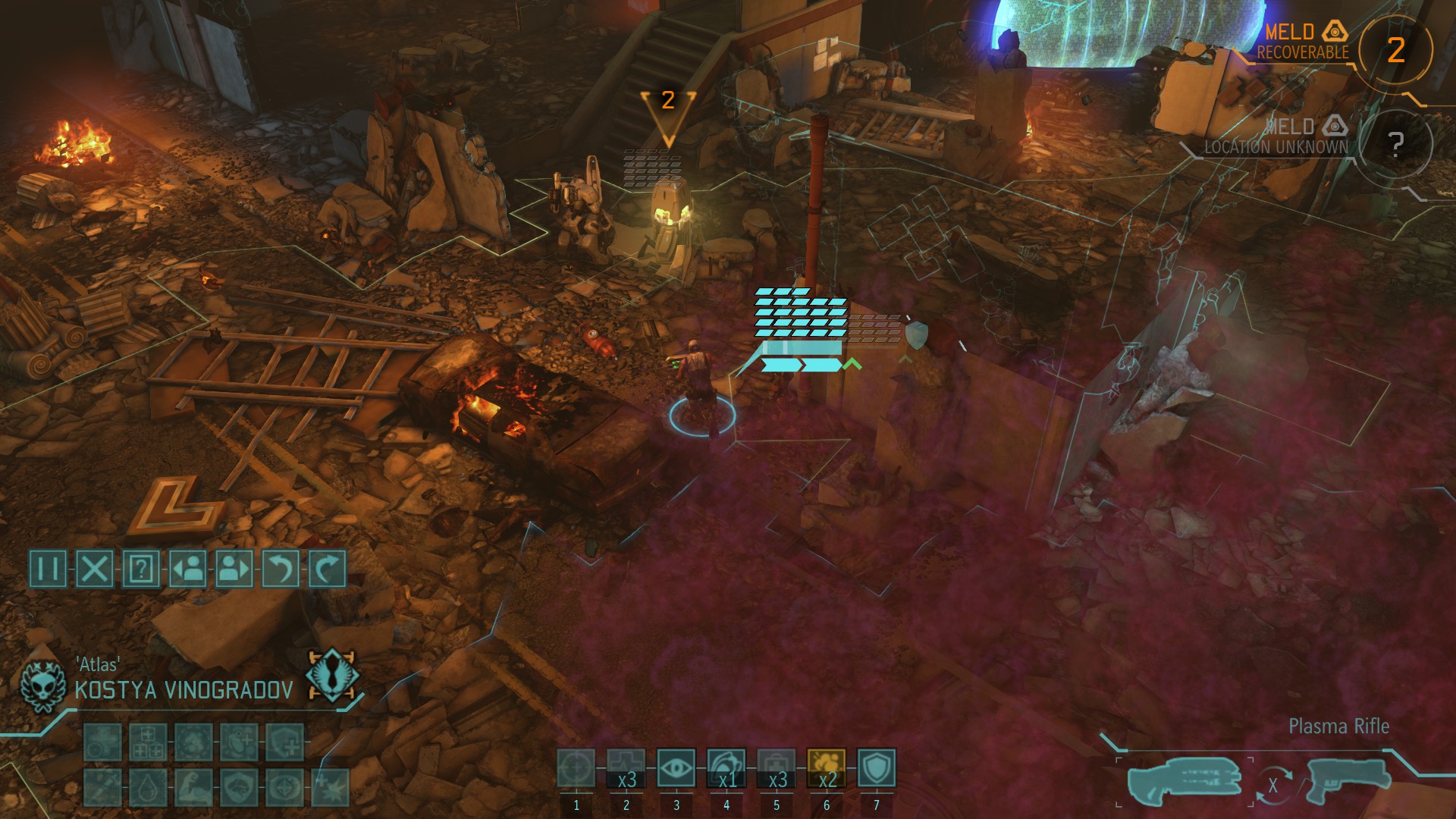 Next is the shooting phase. Since every alien shot can be fatal, it is important to take out as many enemies as you can every turn. A good rule is to have one or two backup shots in case the first soldier misses (oh and they always miss the most important shots). Also, do not be afraid to use explosives. Grenades and rockets are guaranteed hits, and they can be used to blow up vehicles for extra damage. Use them frequently. 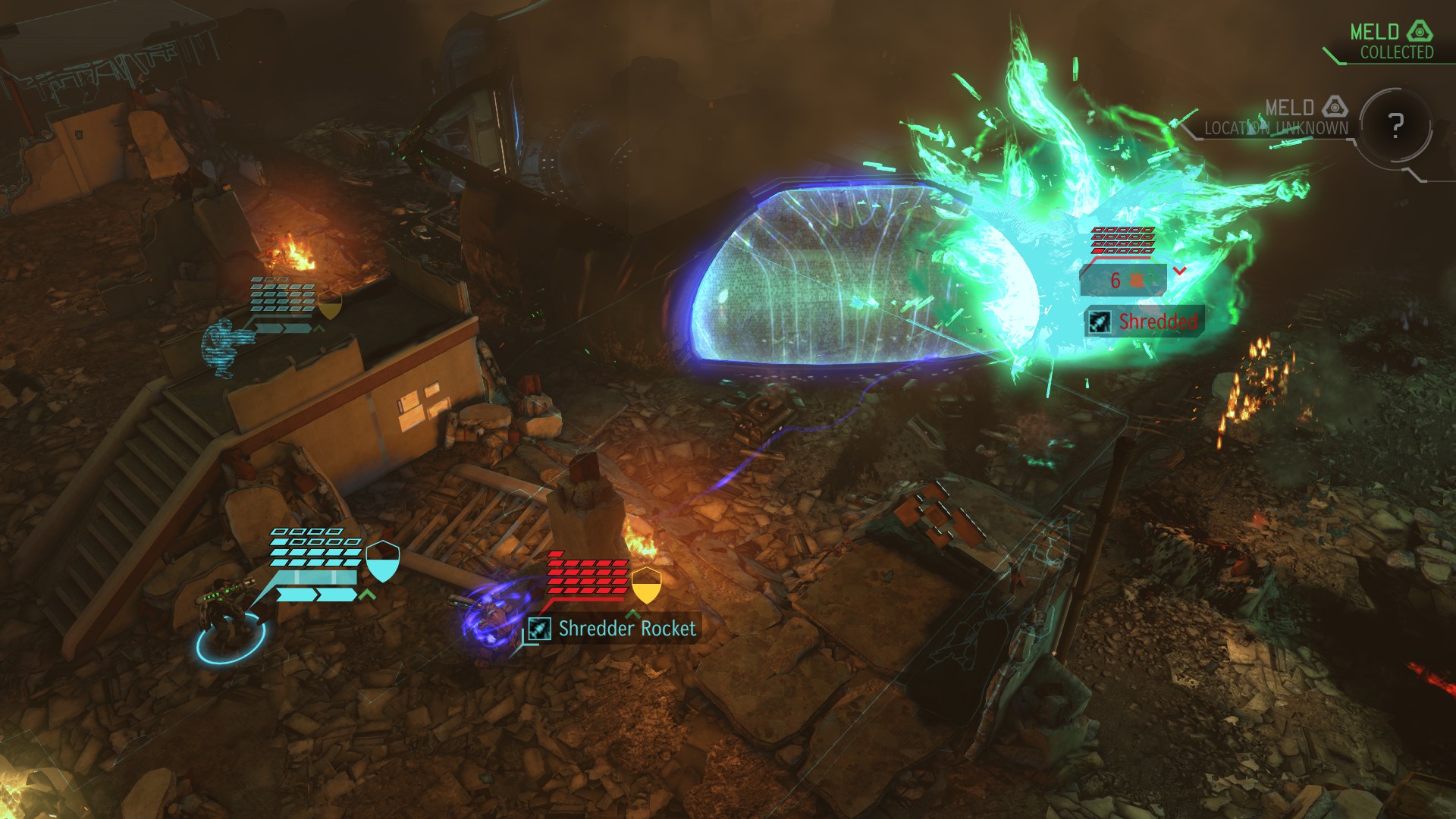 While smart decision making is the best strategy, having the right squad composition can have a huge impact on missions as well. Early on, you will want to have one of each class, but later you should double up on Supports and Heavies when you have more slots. They bring the most value to your squad because they offer power offensive and defensive abilities. Smoke grenades are great when cover is sparse, and shredder rockets are excellent anti-mech weapons. Not to say Snipers and Assaults are bad, they just fill a specific role and are more situation.

Now for the unit every Xcom commander needs: MECs

MECs are by far the best unit in your arsenal, and they should be used in every mission. They deal enough damage to one-shot Sectoids, and Thinmen, and when upgraded with the Kinetic Strike Module, they can take out almost any alien breed. Plus, MECs can be upgraded with several other weapon and armor systems, which help them scale throughout the game. The only downside to using MECs is they cost MELD. 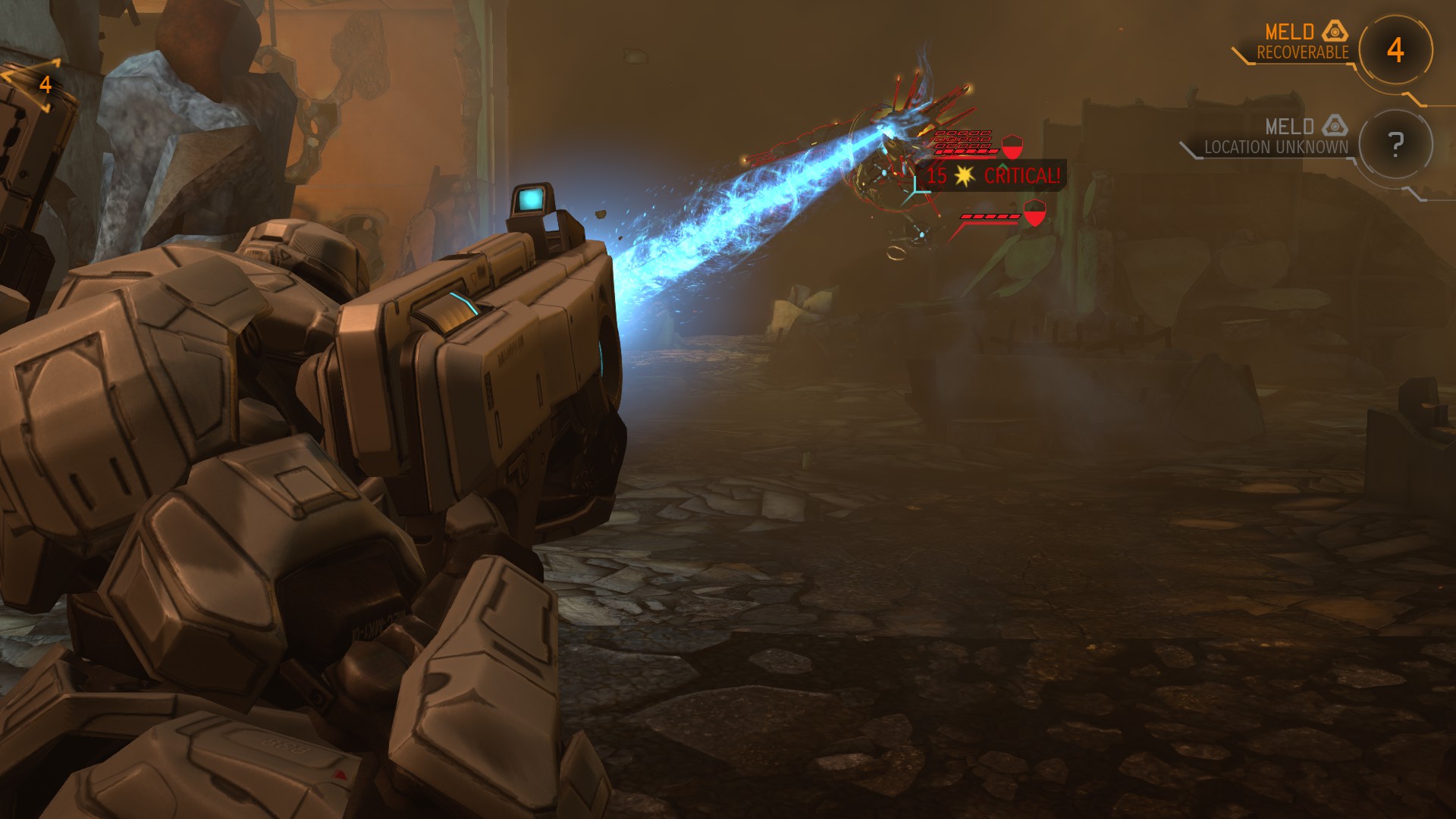 However, it takes more than good strategy and a strong squad to beat Ironman. Players need to plan their bases correctly to make sure satellites are built and launched on time, and in order to take advantage of adjacency bonuses. Below is the last setup I used. 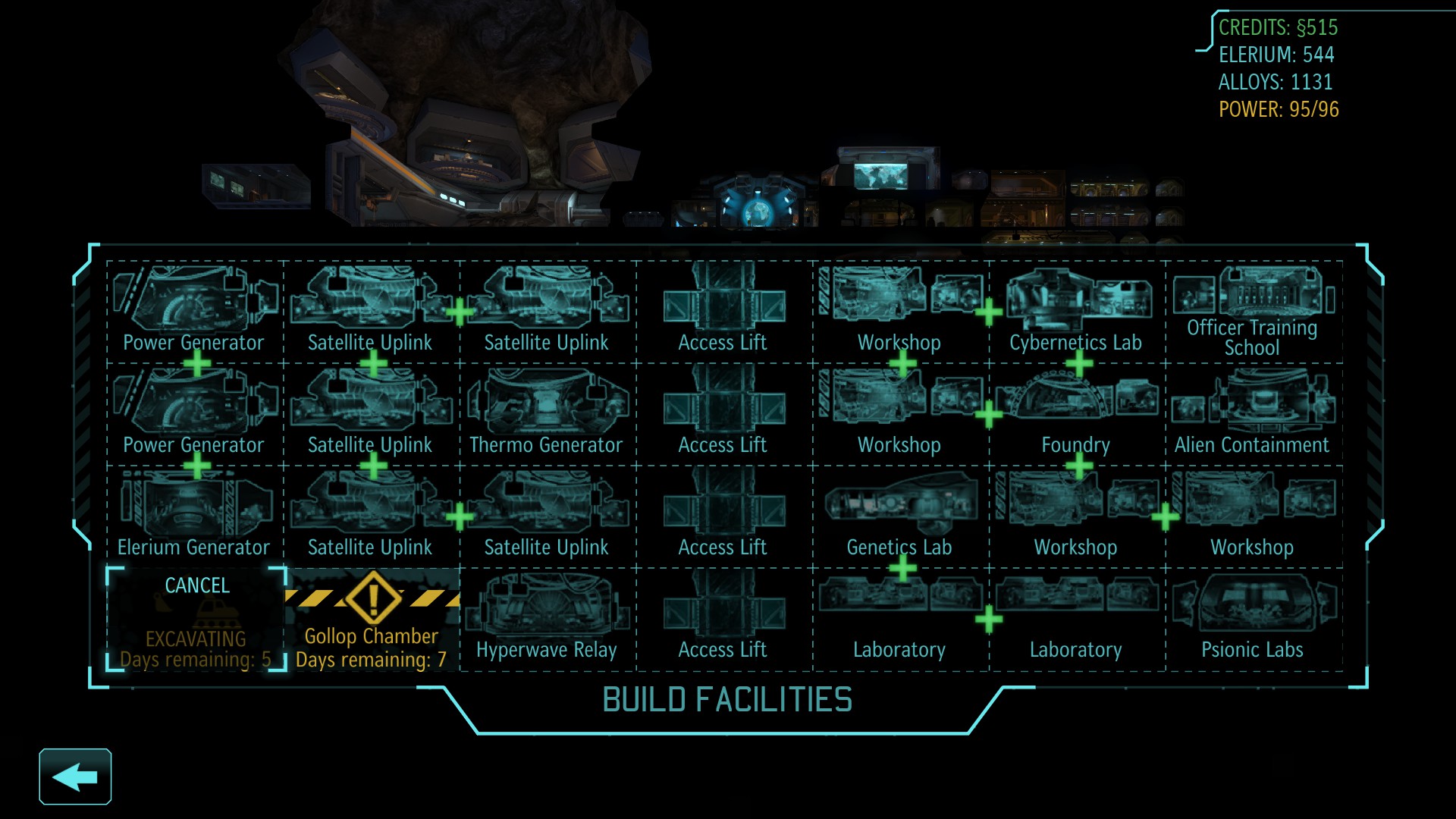 While there are multiple ways to setup an efficient base, it is best to place Satellite Uplinks and Power Generators on the left because those slots are already excavated, and you need those structures built as soon as possible. Building a workshop early is a good idea too if you do not get enough engineers through abduction missions.

Once you have your first few Uplinks and enough power, you can focus on other structures. Prioritize unique structures like the Officer Training School, Cybernetics Lab, and the Foundry because they unlock powerful units and upgrades. Workshops and Laboratories are nice, but not essential.

Do not forget about satellite management either. Crank out as many satellites as you can launch, and remember to launch them right before Council meetings. Countries panic easily and losing a few can hamper late-game spending power.

But what about research projects?

As expected, knowing what to research and when greatly influences your success rate. No soldier likes using regular rifles when they could be using advanced plasma technology instead. Since there are so many research options, I will only explain research that you need in order to survive. Everything else can be picked up whenever it is convenient.

Here is just a small preview of what kinds of research is available. 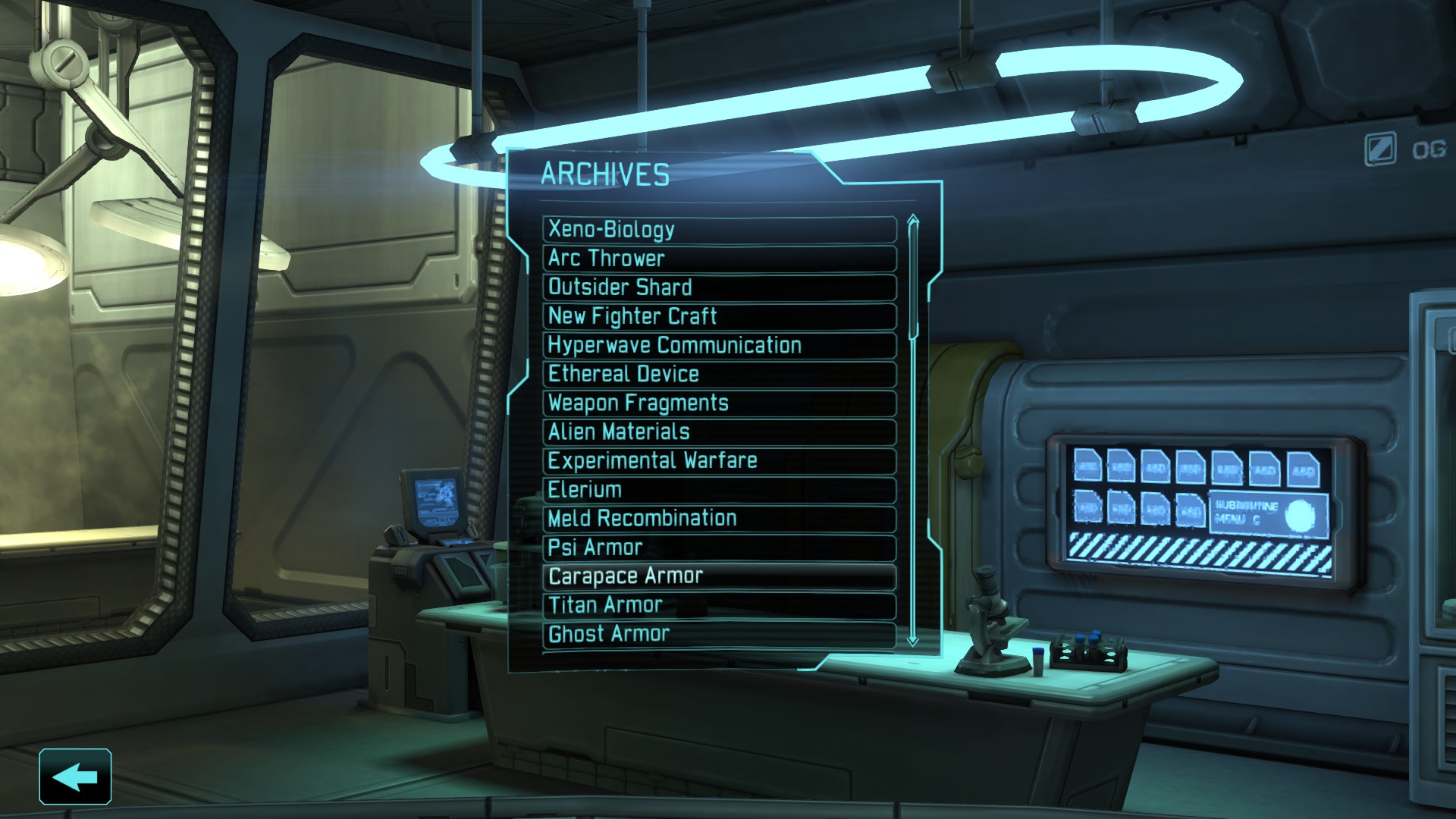 Without a doubt, rushing Carapace Armor and Beam Weapons is the best choice. Carapace Armor grants soldiers a nice health boost, while Laser Rifles can deal with any threat in early game. Each of these techs increases a soldier’s survival rate, and better survival means more promotions. After the first few months, you will need a stable team of veterans to deal with advanced alien breeds.

Once weapons and armor are taken care of, focus on getting the Arc Thrower and building a Containment Facility. Capturing aliens not only provides research credits for future projects, but it also allows you to unlock other projects like Plasma weaponry. Just be careful. Capturing aliens is dangerous business.

The last important research you will need is the UFO Power Source so you can build better aircrafts. Alien ships get bigger, faster, and stronger as the game progresses, and you need Firestorms to take them out. The last thing you want is to have your satellites shot down because you could not defend them.

Armed with mission strategies, efficient base layouts, and a solid research plan, you should be ready to beat XCOM Ironman on Classic or Impossible difficulty. Be patient and do not get too discouraged if the first few play throughs go badly. Sometimes the odds are stacked against you and a restart is only way out. Keep at it and soon you will have successful file with a squad you can be proud of, like the one below.

Good luck and thanks for reading!

PS: Yes, we did find a couple really awesome XCOM t-shirts on the web and we showcased them in our gallery.

I love video games enough to write about them. Follow me @kevin_cobban 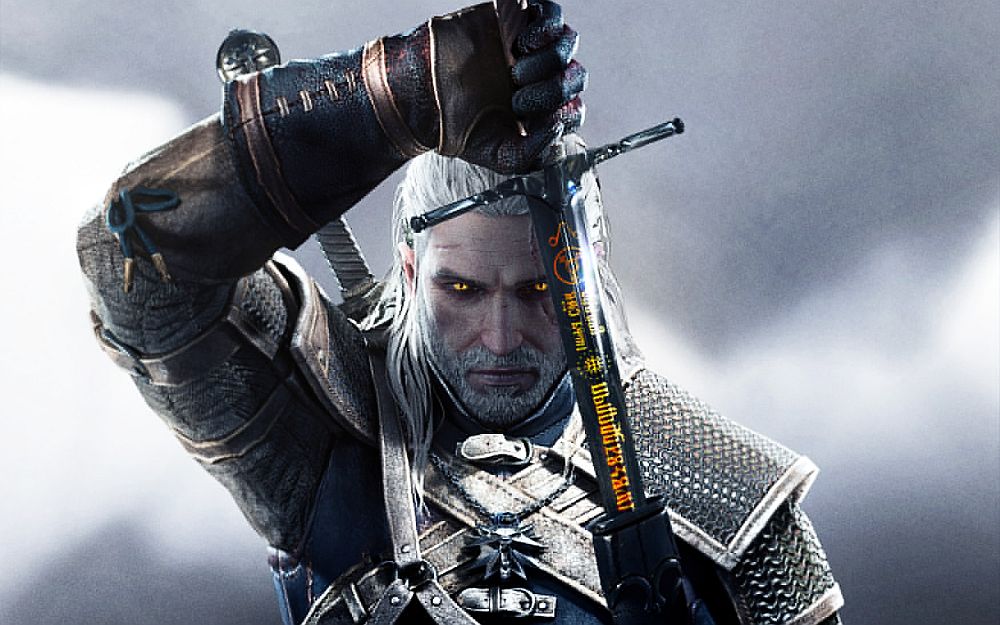 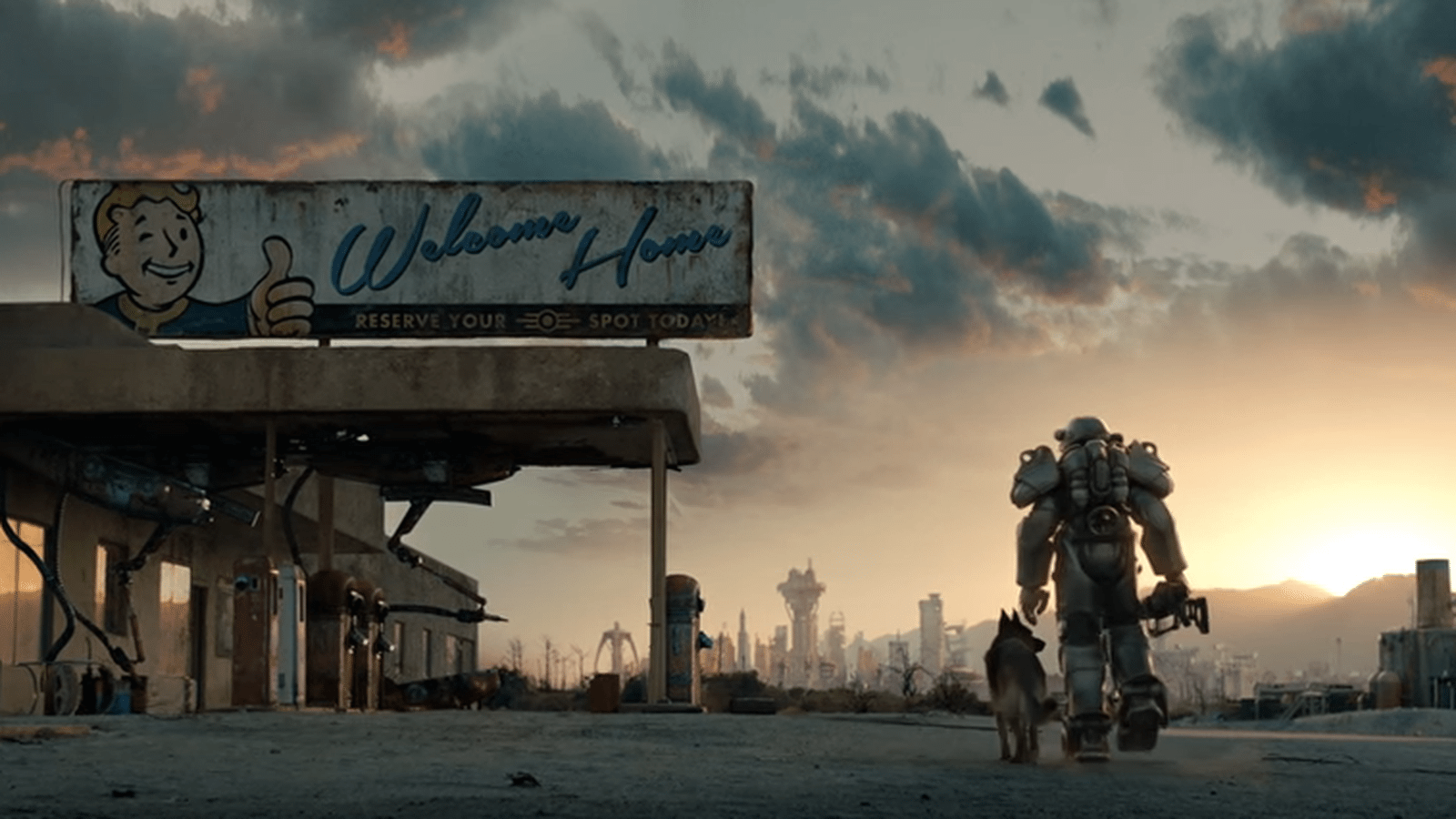 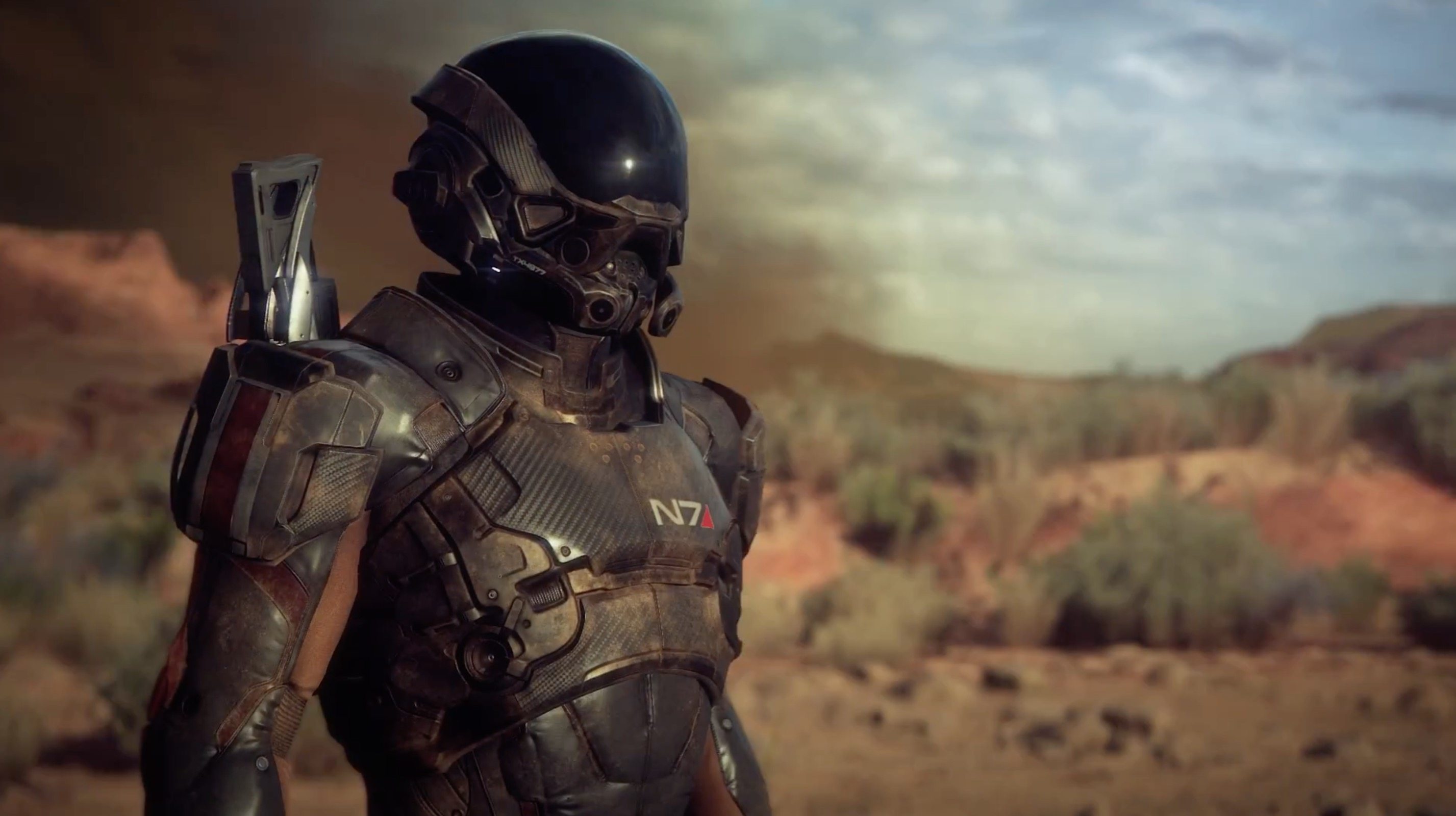 Mass Effect T-Shirts: Because Andromeda Is On Its Way