November 23rd 1963 is a date that Whovians won’t ever forget. It’s the date BBC1 aired the first ever episode of a sci-fi series that will become a global phenomenon. Now, over half a century after we’re getting ready to wish the Doctor “Happy Birthday” on his 52nd anniversary!

An adventure in time and space

Why Doctor Who? That’s exactly the point, no one knows just who or what the doctor is. Or at least no one knew at first. At first, the only thing people knew about the Doctor was that he had a ship called T.A.R.D.I.S. (Time And Relative Dimension In Space) which he used to travel through time and space. The first Doctor was played by the well know actor, William Hartnell, appearing for the first time in a BBC tv series. The Doctor is accompanied in his adventures by his granddaughter Susan (played by Carole Ann Ford) and two of her teachers, Barbara Wright and Ian Chesterton.

Because of the imperfections in the TARDIS’ navigation system, the four travelers can end up anywhere in the universe, be it past, present or future. That’s how in the first four episodes the Doctor and his companions find themselves involved in a brutal power struggle within a Stone Age tribe. Barely escaping with their lives, mainly thanks to Ian’s knowledge of how to produce fire, the four travel, seemingly at random to a new destination.

How did the Doctor survive 52 years of television? Easy, Regeneration is a process by which Time Lords renew themselves causing a complete physical and often psychological change. In 52 years, the Doctor had 13 regenerations, caused by fatal wounds, maladies or old age. The first regenerations took place in 1966 in The Tenth Planet, when the Doctor was fighting the Cybermen.

My favorite one however was the 10th Doctor regeneration, from David Tennant to Matt Smith in 2010’s The End of Time. Having defeated the Time Lords, the Doctor was fatally dosed with radiation, forcing him to regenerate. “I don’t want to go“, David Tennant’s final words as the Tenth Doctor were echoed in the sentiments of many viewers.

“I have left the TARDIS and I’ve filmed my last scenes. It has been in the works for a very long time, Steven and I sat down a year ago, a year and a half ago and tried to work out the best place to do it and the best place in which to tell a really good story. So hopefully that’s what we’ve done. I think it’s really, really cool. Obviously we’re not going to give away any details but it will happen at some point this season.” – Jenna Coleman 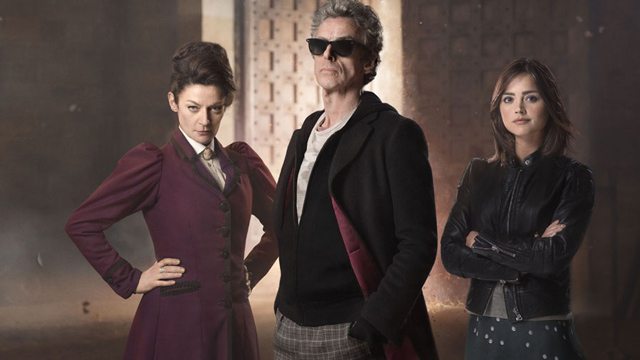 Why should you watch Doctor Who?

It’s not like anything you’ve ever seen on TV, it’s a show that anyone can relate to and fall in love with. Even though Doctor Who is a show about aliens, it’s neither too sci-fi nor too alienating. It makes you instantly feel attached and invested in the characters, even though the main character is played by different actors.

You can even use it as an excuse next time your mother tells you she regrets you didn’t go to med school. Just tell her “Yeah mom, just let me find my sonic screwdriver and flying blue box and I’ll heal the Universe“. Because basically that’s what the Doctor does, cares for and heals the Universe in his journeys.

And it’s been around for more than 50 years, people love it and ask for it. They must have some reasons, don’t they? 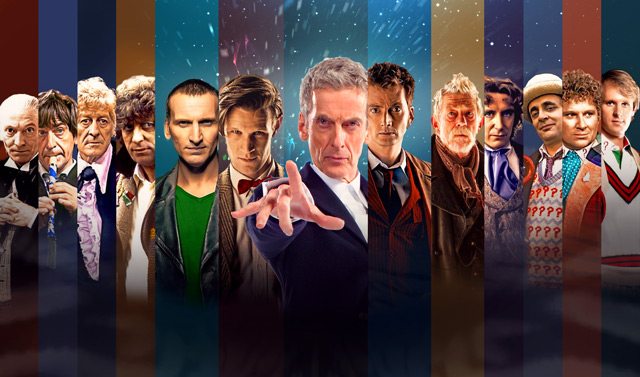