Now it’s time for a new contest with Dex Shirts! Two amazing tees of your choosing are up for grabs, all you need to do is enter this Giveaway! DexShirts.com produces unique pop culture movie themed t-shirts combining iconic, memorable movie moments and scenes from your favorite movies.

How can you win these tees?

Use the entry form below to enter and win, you can earn up to 30 entries. This giveaway is open to everyone, worldwide! The Giveaway starts today August 17th and ends in 2 weeks on Monday August 31st. Good luck everyone!

During the trial of The Ghostbusters, Judge Wexler’s rant enrages the slime bringing back Nunzio Scoleri and Tony Scoleri, better known as the Scoleri Brothers! 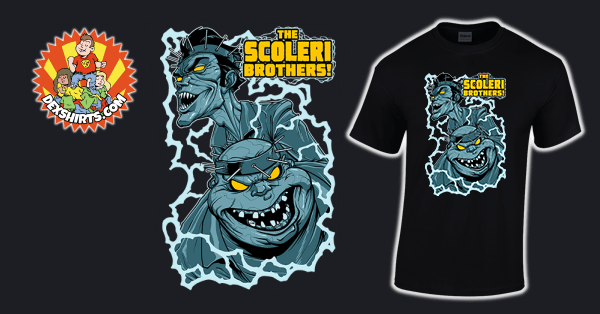 The famous quote by Robert Muldoon, Jurassic Park’s game warden upon being outsmarted by the Velociraptor hiding in the bushes. 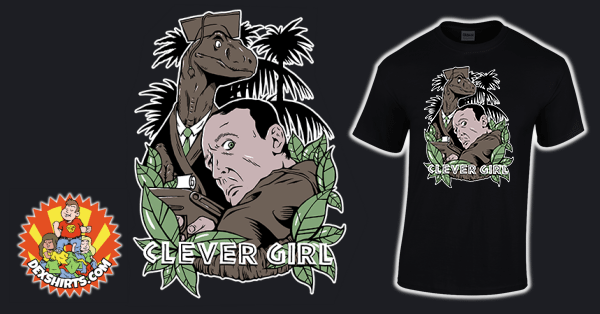 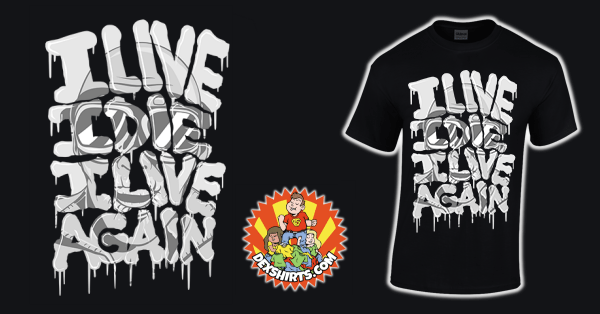 What happens on LV-426 doesn’t stay on LV-426… as Kane gets himself impregnated with an Alien chestburster and brings it back for lunch aboard the Nostromo. 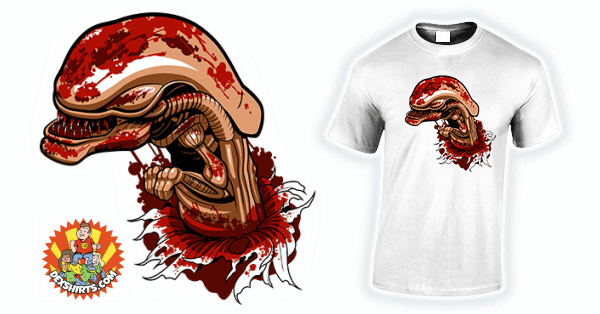 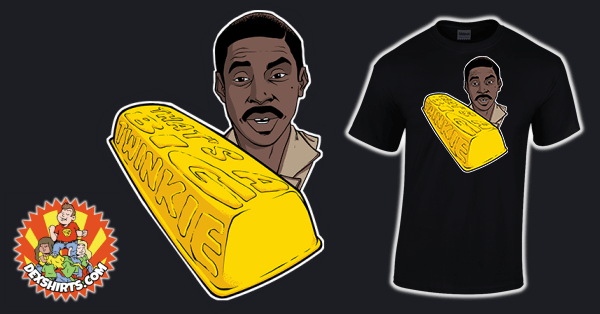 Doc Brown realizes he has to somehow create a nuclear reaction to generate the 1.21 gigawatts needed for the DeLorean to get up to speed and travel through time. 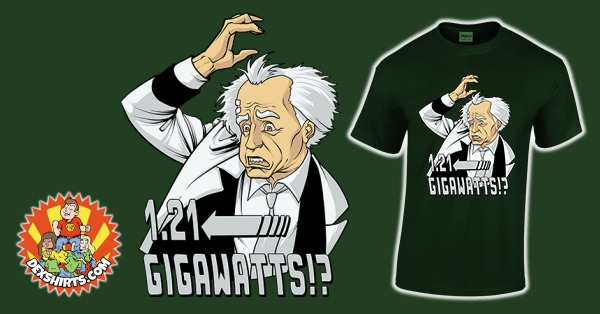 Daaayuummmn!! You’re ONE, UGLY, MOTHERFUCKER! Now that’s a bad make-up day! Is this what Dutch meant? 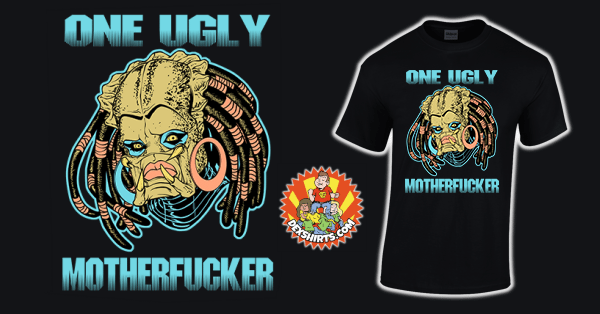 Jurassic Park – Hold Onto Your Butts

Ray Arnold (Samuel L. Jackson) prepares to power up the Jurassic Park security system after a full system-wide reboot. Arnold utters the line: “Hold Onto Your Butts” several times during the movie. 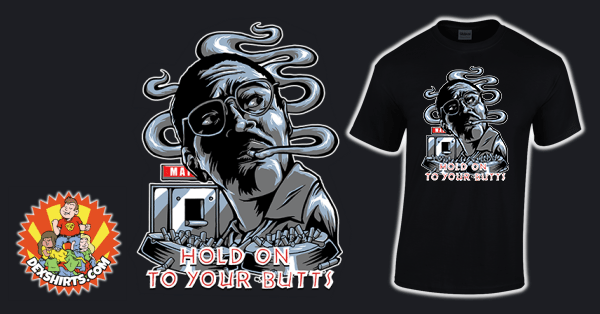