I love comic books and comic movies and with very aces up my sleeve when it comes to artistic skills I turned my eye to fan art. Ever since Batman v SupermanL Dawn of Justice was announced fans all over the world have imagined how it would be like to see the Dark Knight and the Man of Steel go head to head, be it on the big screen or a piece of paper.

Superhero movies tend to be a great source of this inspiration for artists to illustrate things from their own point of view and that excitement has generated some awesome pieces of fan art. I’ve searched all over the internet to find the best pieces of Batman v Superman fan art and poster designs, the cream of the crop if I may say so. Go ahead and check them out and also make sure you visit the artists profiles to find more incredible pieces of fan art. Enjoy!

Why so many Batman’s?
Batman has had 2 distinct suits already revealed (armour suit and normal) aswell as a clear look at his Bruce Wayne identity. Set photos of Clark were harder to find. I added him in the corner to emphasise the connection with the mausoleum but that was probably a mistake. If its any consolation, Superman is on the poster 5 times. 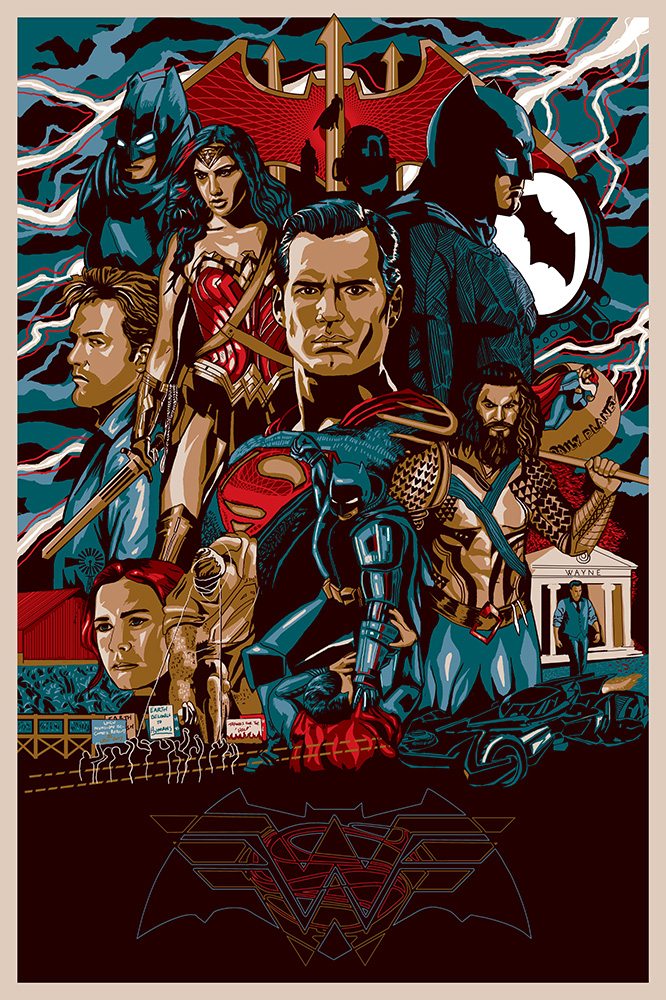 This is Bat country – by MessyPandas 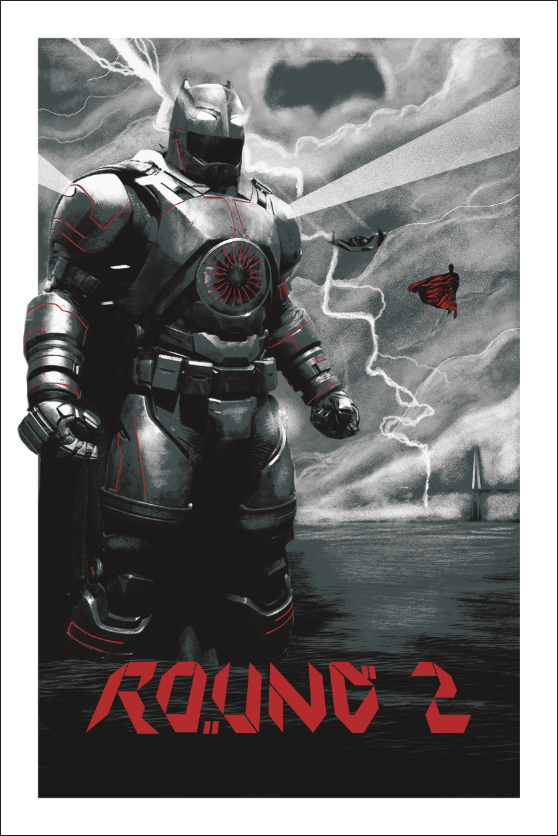 Dawn of Justice – by Amien Juugo 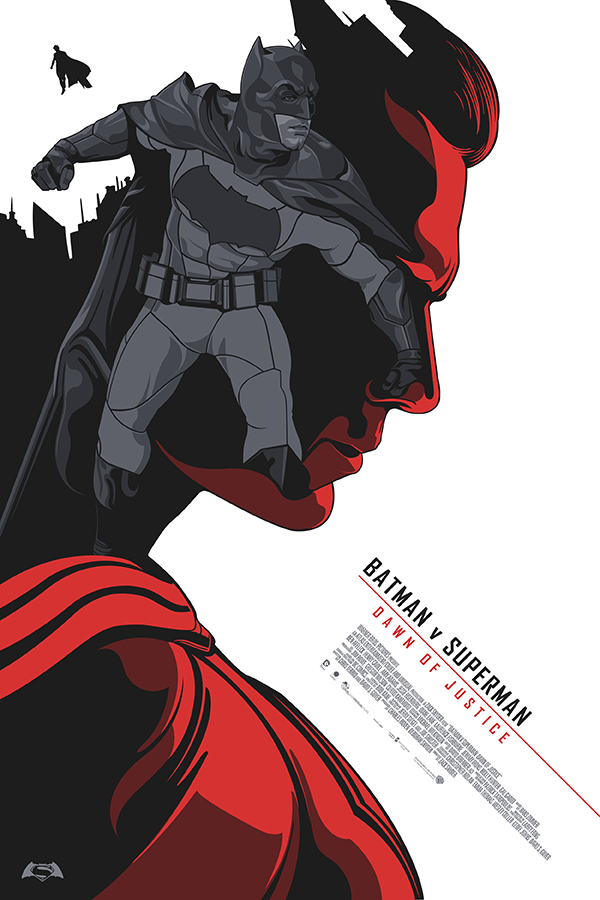 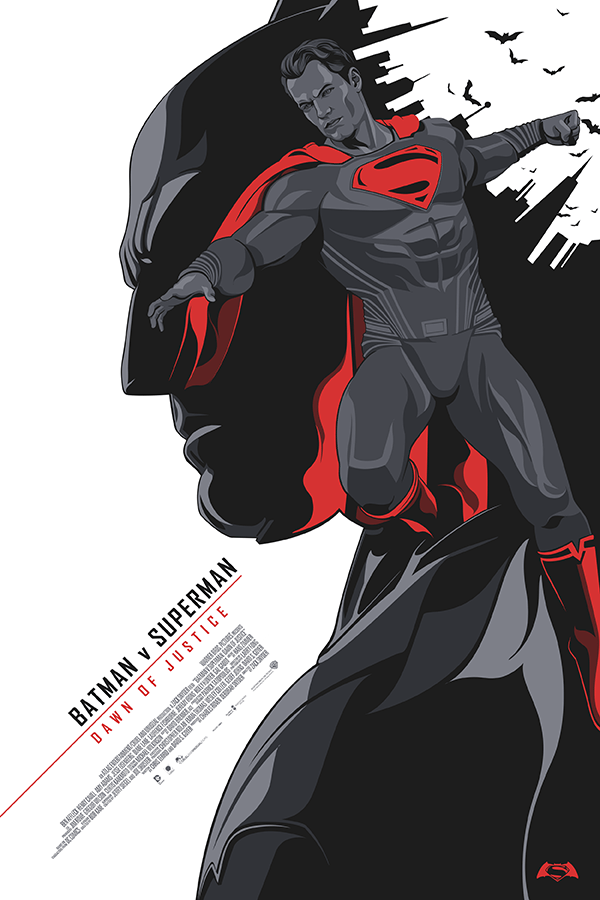 “I was challenged by art friends over at Depthcore.com to illustrate a poster for the eagerly anticipated Batman v Superman: Dawn of Justice movie. As usual I wanted to work in as minimal color palette as possible to ease the screen printing process, but this time I also wanted to experiment with more atmospheric lighting tricks which inevitably led me to a larger but still manageable palette. I also wanted to to use perspective as a tool to help tell the narrative, albeit a simple one in this case.” 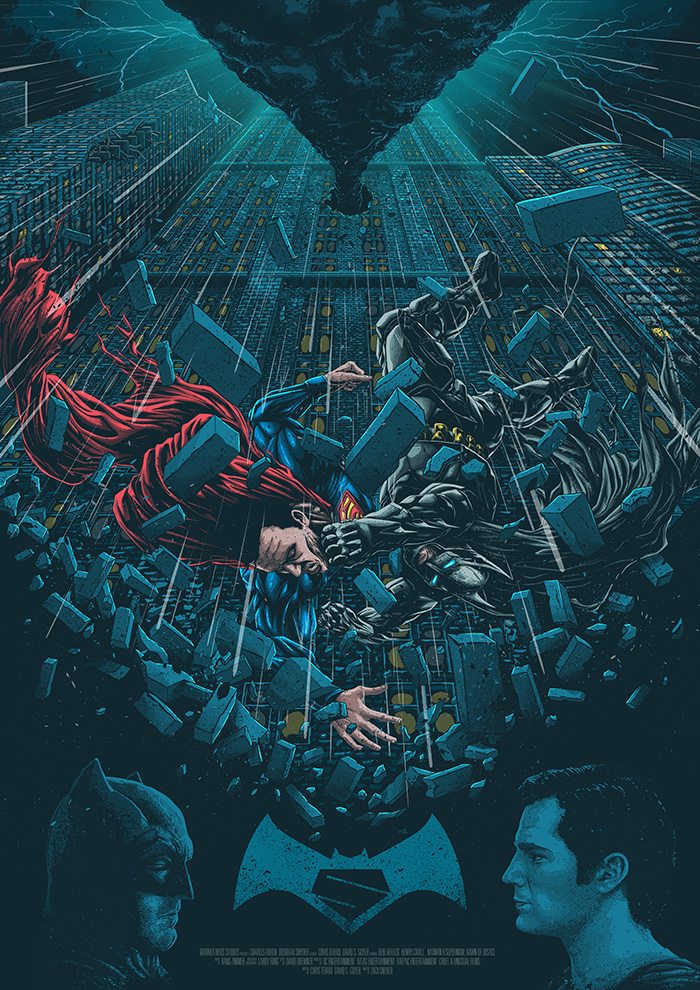 Not long until we see these boys on the big screen together. These are great times (for superhero enthusiasts at least). 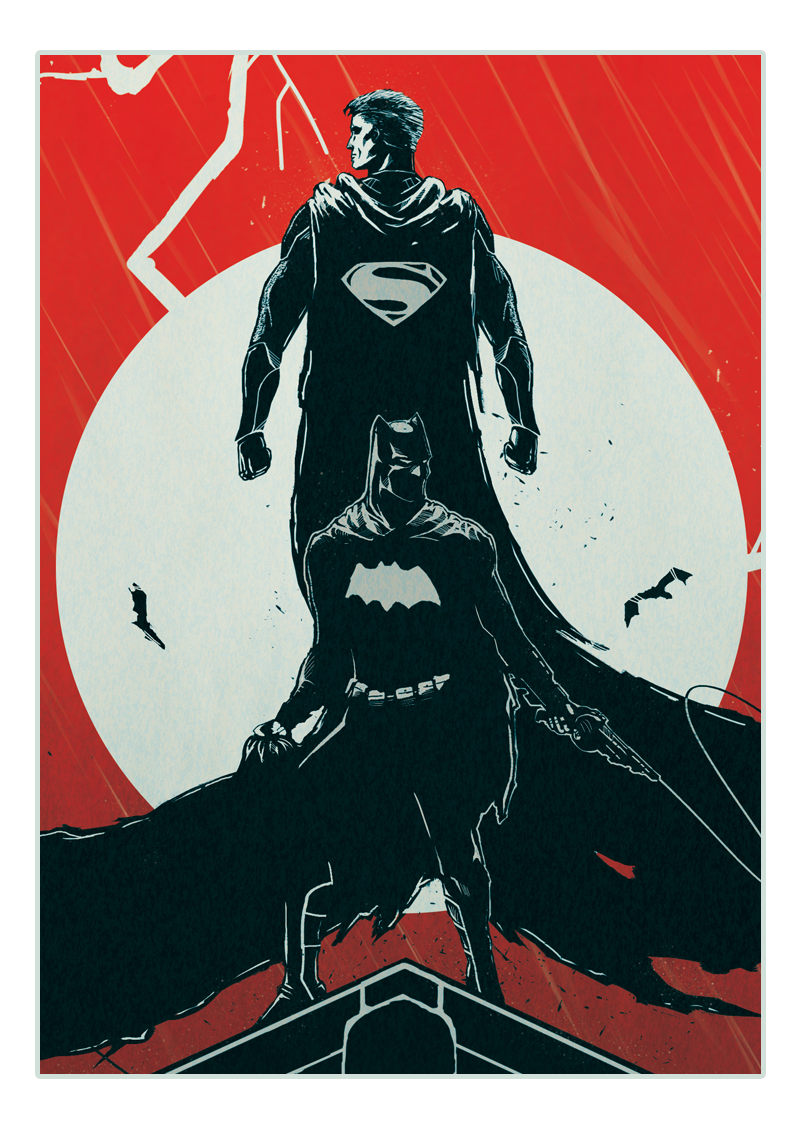 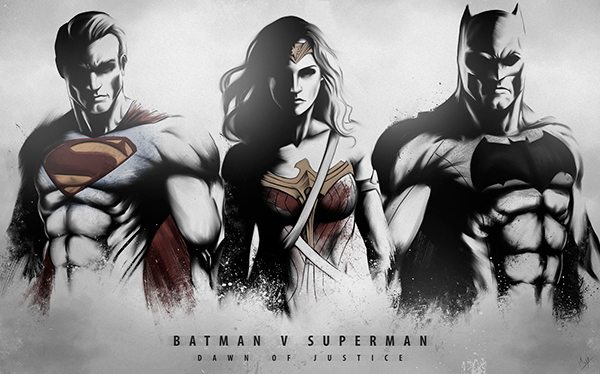 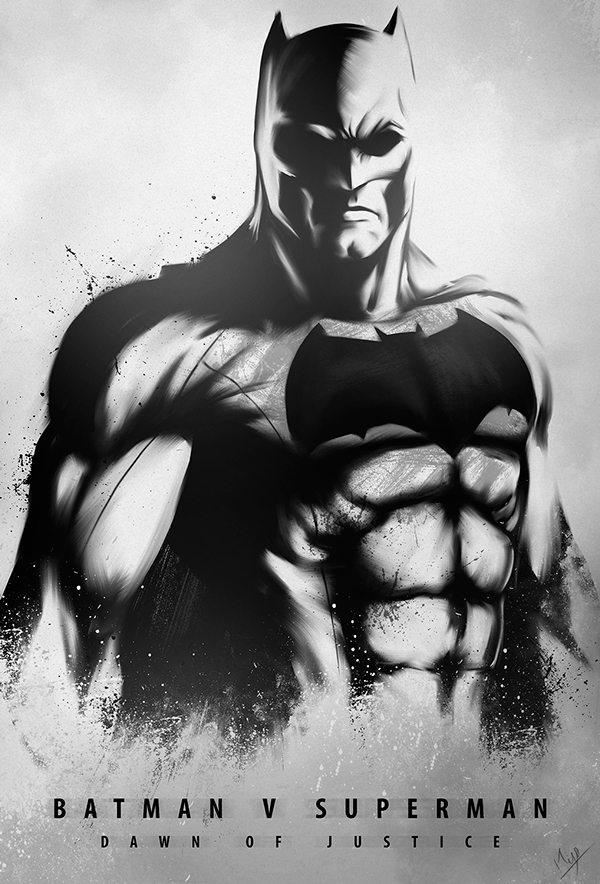 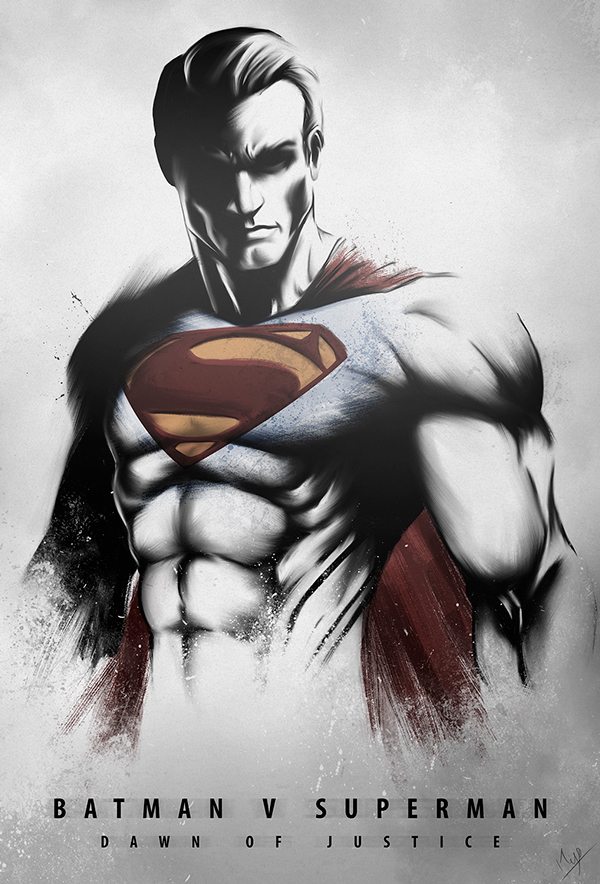 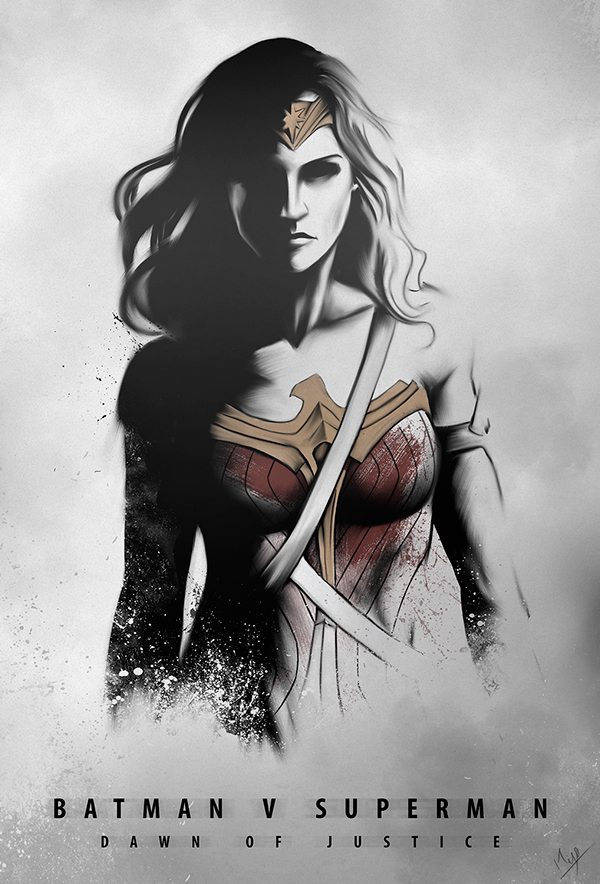 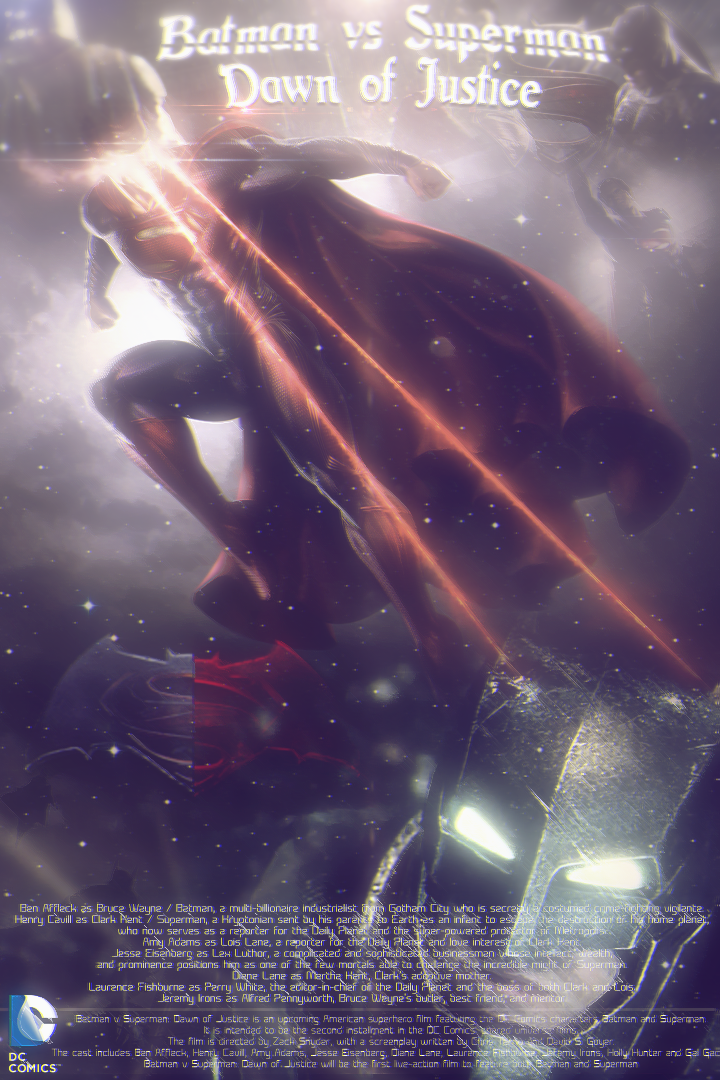 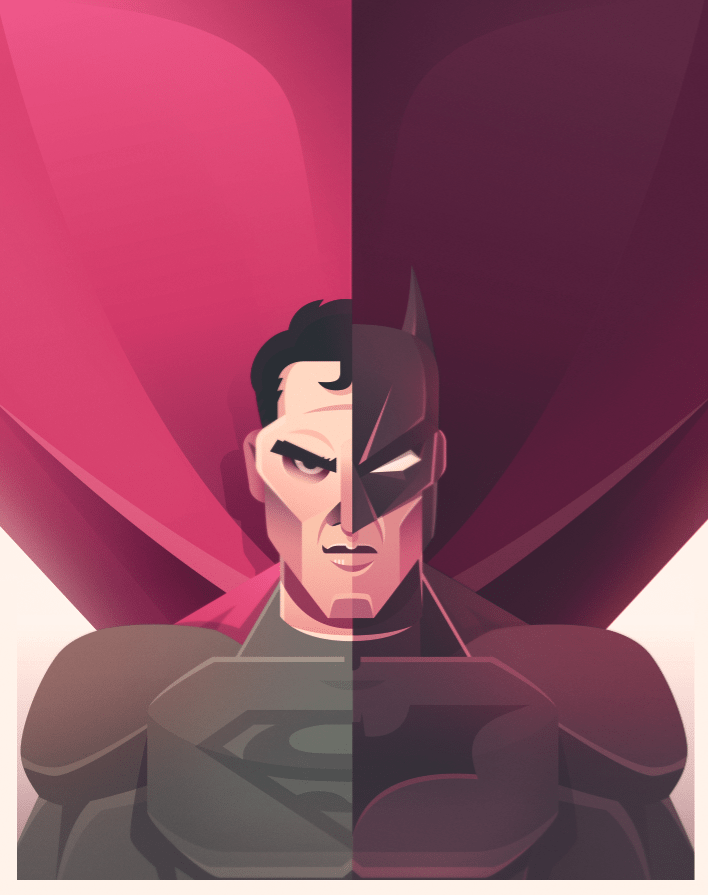