Twihards, you must sit back tight as I reveal something you have been waiting for. On 2nd Feburary the lucky six screen plays were short listed and displayed on the Tongal’s contest page. The very next day complete pdf files of screen plays were made available for download. Following through this contest, we have seen previously that twihards love characters like Jasper, Alice, Victoria and have voted them as most likable characters they would want to see in the 5-10 minutes twilight short films. 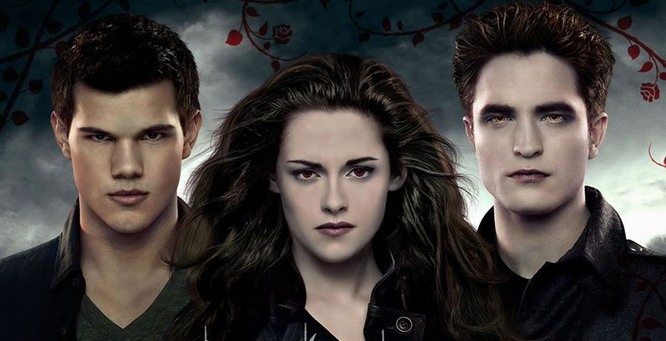 Spoiler note: Twihards, I don’t want to break your excitement by talking something other than twilight screen plays shortlisted, but do read this post till the end as I have some awesome Twilight t-shirts to show you!

To explore the world of “Twilight’’ before Edward and Bella relationship , Stephenie Meyer along with Lionsgate, Facebook and Volvo has shortlisted 6 short mini screenplays which she thought could give an excellent insight into the world of vampirism and darkness .

“One of my favorite things about my time with Twilight was the creativity of the fans. I loved their additions to my imaginary world, especially their visual artistry. I’m excited to see more visual innovation based around these characters.” – Stephenie Meyer.

Screenplays shortlisted are as follows:

‘’The Groudskeeper’’ by Sarah Turi Boshear : Follows the life of Alice and events which led her to become a vampire.

‘’Sunrise’’ by Allanna Smith : Looks back into the life of Benjamin.

‘’Turncoats’’ by Lindsey Hancock Williamson: Focuses on lives of Garret and Carlisle during the revolutionary war.

‘’The Mary Alice Brandon file’’ by Kailey and Sam Spear : Life of Alice before she becomes a vampire

‘’We’ve met before’’ by Thea Green : About Alice’s and Jasper’s first meeting.

Extending the “Twilight Saga” series has surely risen eyebrows in the ‘’Twihard’’ community with fans expecting a charismatic and medieval feel into the beginning of Twilight characters. Historical flashback will mostly revolve around the lives of Alice and Jasper, Benjamin and other chosen characters from the twihards themselves. So far there has been a positive feedback coming from the fans and the critics which are giving a perfect go –ahead for the “future selected” team to commence the production. If the concept succeeds in completing a home run, who knows this short film imagination could transform this idea into a proper sequel of twilight Saga.

Dear readers, we both have something in common. We both are people starting with the letter “T.” I am a Teehunter and you are a Twihard! So let’s join hands together and allow me to show you something a Teehunter must; some awesome Twilight t-shirts! Here we go! 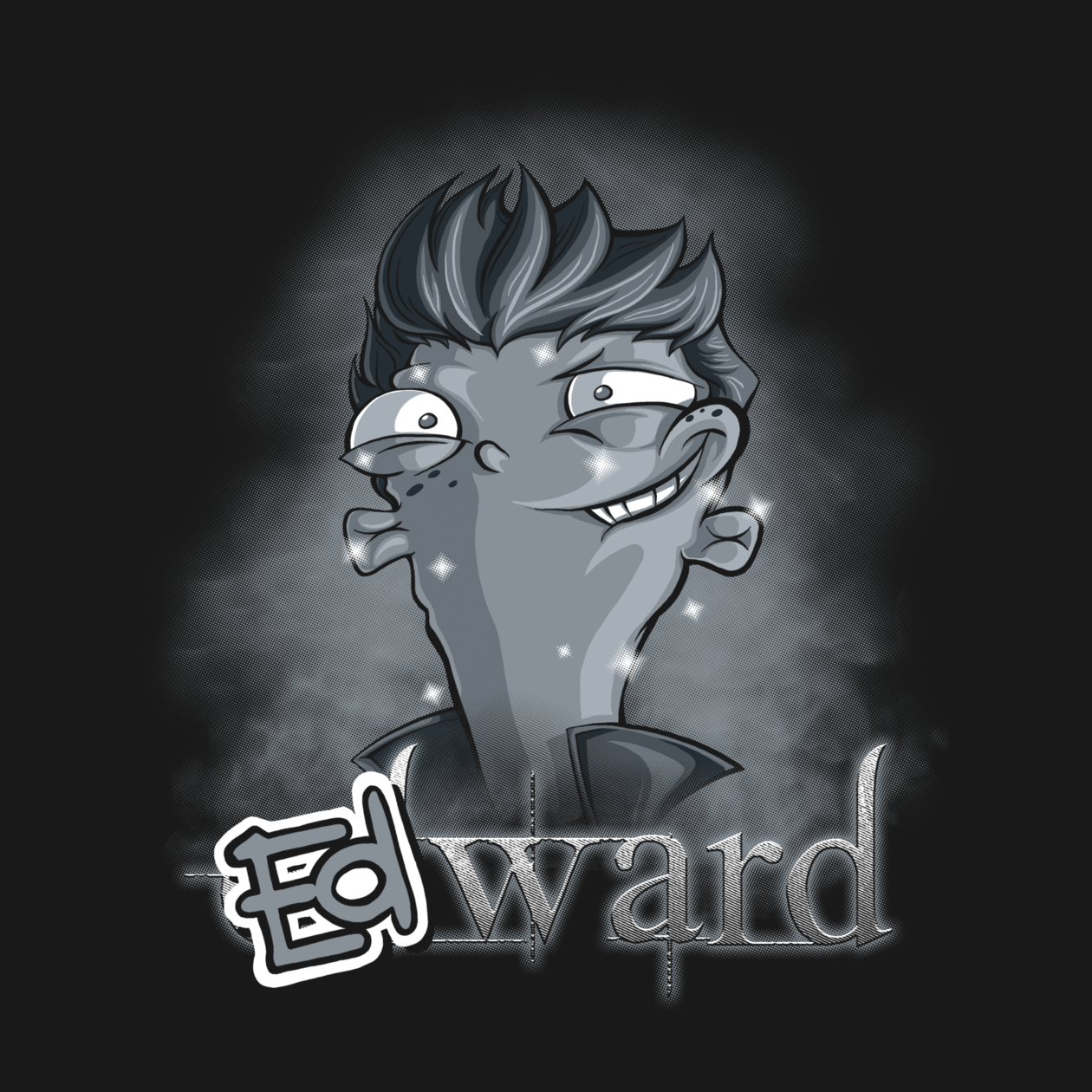 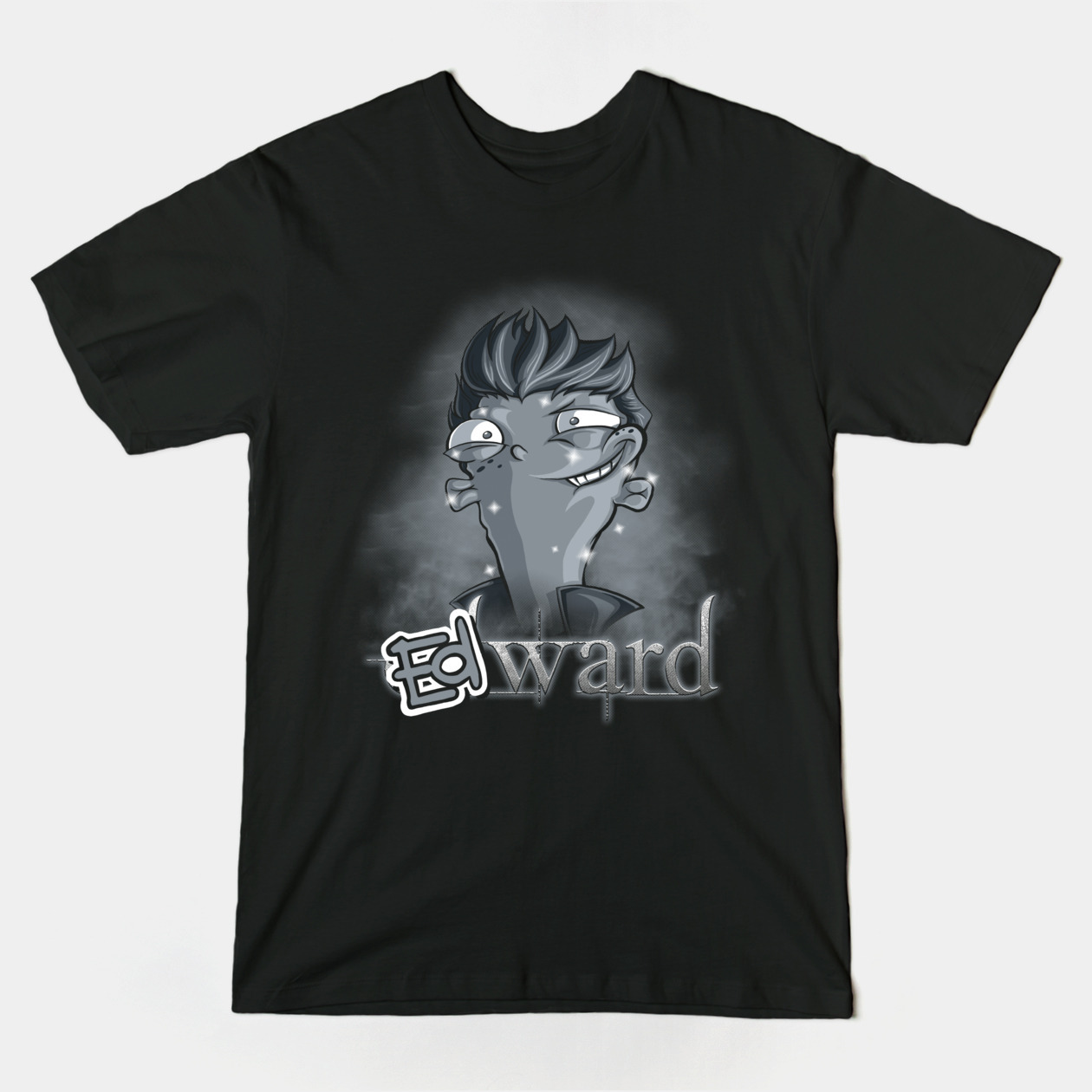 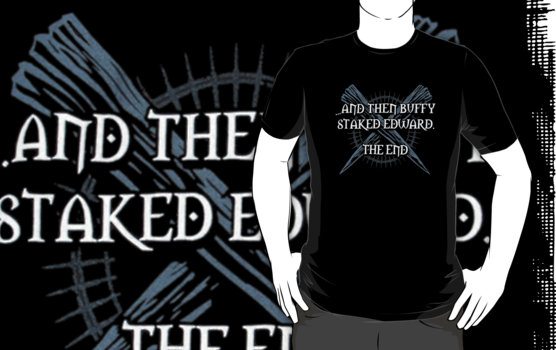 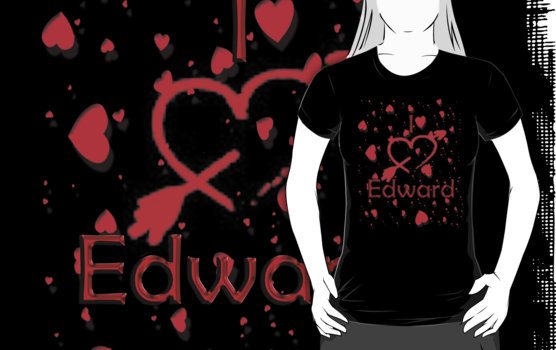 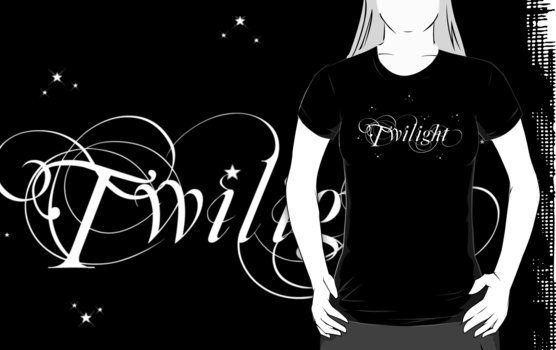 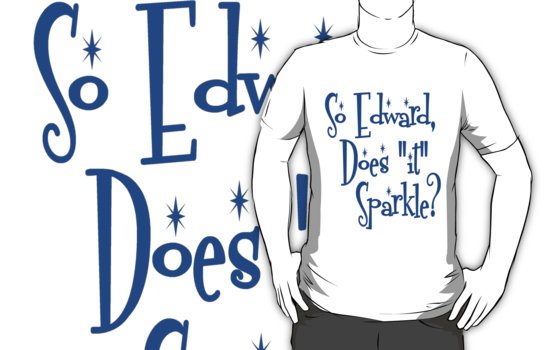 Hey guys! My name is Junaid and I'm a med student. In my free time I'm a gamer and a TV show fanatic.