AMC premiered the first teaser for The Walking Dead’s companion series during Sunday night’s Season Five finale episode.  The spin-off series officially titled Fear the Walking Dead is set to debut in late summer and will have at least two seasons.

The series will be based in Los Angeles but it’s unclear if the show will actually be shot in L.A. The pilot will be penned by Dave Erickson and the “Walking Dead” comic book author Robert Kirkman.

“Morning, Los Angeles. Hope you’ve got your flu shot. Reports in five states said a strange virus is going around, so if you’re not feeling well, go home and take care of yourselves,” 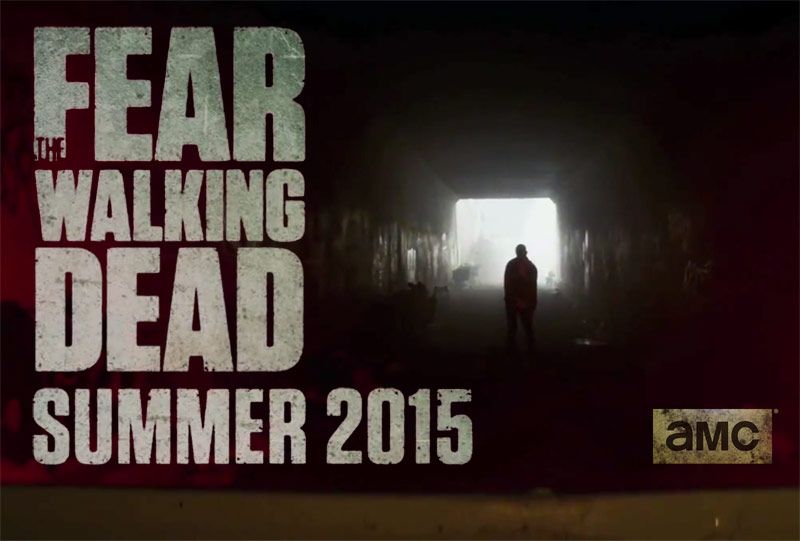