Lord of the Rings – The One Ring Explained

The Lord of the Rings film saga ended last December with the last installment of The Hobbit and now after 13 years you can watch the entire story from start to finish. But even after watching all the extended editions you’ll still have a few questions. 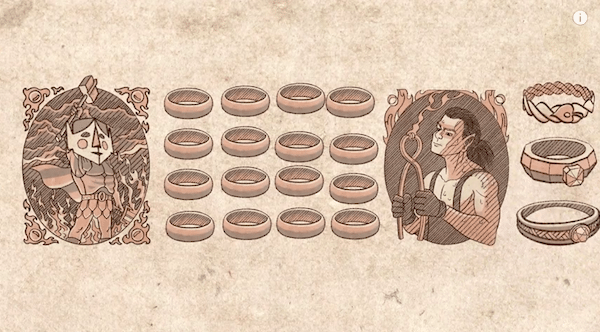 Thankfully YouTube user CGP Grey has stepped forward and crafted an amazing animation that explains the nature of the One Ring. The video focuses on the history of the ring, its powers and why Sauron wanted it back so much. In just 5 minutes CGP Grey explains why everyone in Middle Earth was so obsessed with this One Ring, why there are so many other rings and why its powers seem relatively limited.

The One Ring Explained

And if you’re preparing to face off a LotR superfan you should also check out CGP Grey’s first video covering the mythology of the series. The video gives a simplistic view of the origins of Middle Earth and it’s so well thought and crafted that I doubt any other Tolkien expert could do it any better in less than 5 minutes. 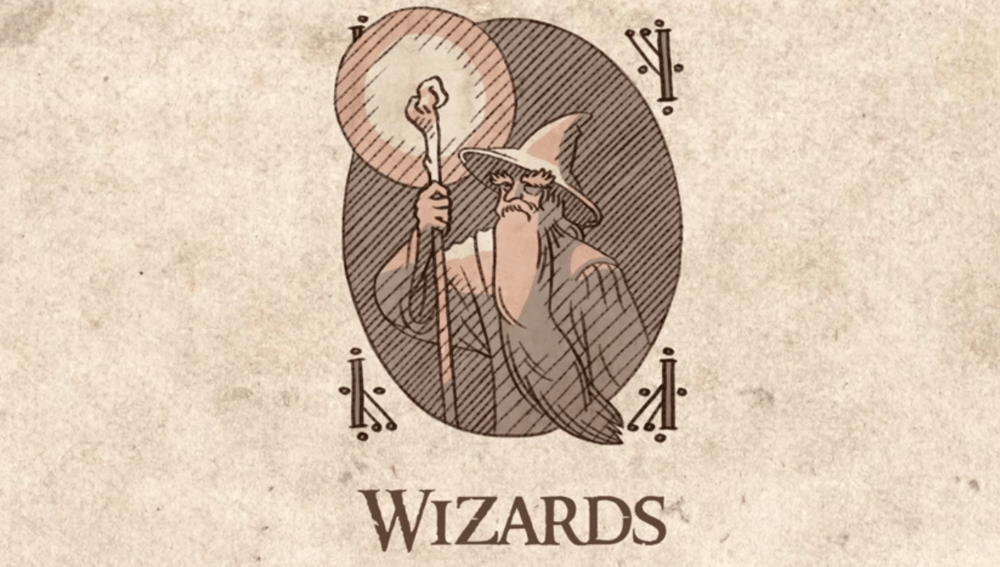