SEVENINE CO is a Southern California based clothing company catering to the surf, skate and snowboard culture. Fueled by action, you are the risk takers, seeking out the sick spots, setting trends and living the golden life.

Southern California or SoCal which it is casually referred to is a laid-back home for the culturally diverse, an urban mecca and let’s not forget the home of Hollyweird. It’s the place to be and be seen. The perpetually shining sun radiates the spirit of life fueled by action. Home to legendary surf spots, skate parks and mountain resorts SoCal is a sick spot and summed up in one word golden.

You know it, that golden feeling, you’re a risk-taker at your best dropping in and getting barreled, ripping that half pipe or sliding the railing at the skate park, it is sublime.

It’s that one word, golden, that became the catalyst, spurring the concept and birth of Sevenine Co. 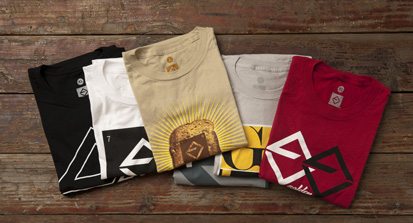 The numbers seven and nine are lucky. They have an appeal especially on the craps table where they could prove to be quite golden. Thus the quest on the meaning of numbers began.

Researching numbers, and their meaning was the first phase in the development of a logo. The numbers seven and nine independent of each other are lucky and have great meaning especially for those with an affinity for numbers. It was however the numbers together as 79 that literally struck gold. Searching the internet using the numbers 79, up popped the periodic table, Chemistry for those who are scratching their heads with a long drawn out whaaaat. This table of chemical elements is arranged in order of atomic number. Scanning the chart, 79 appeared with the corresponding letters A and U which is, you guessed it…gold. Perfect!

It was on to the drawing board with the numbers 79 and AU. Stylizing the letters was the first phase. Once satisfied with the look, it was the configuration of the letters A and U that really began to take shape. Stacking the letters generated a diamond shape. Ironically what goes best with gold… a diamond. Within the diamond shape the A points North representing the mountains and the U points South resembling the ocean. The stylized letters were reversed out of a black square representing all of SoCal, and it’s diversity like a chalk board waiting for someone to claim it with their mark. It was really coming together. 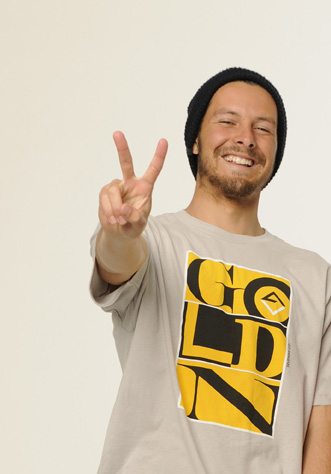 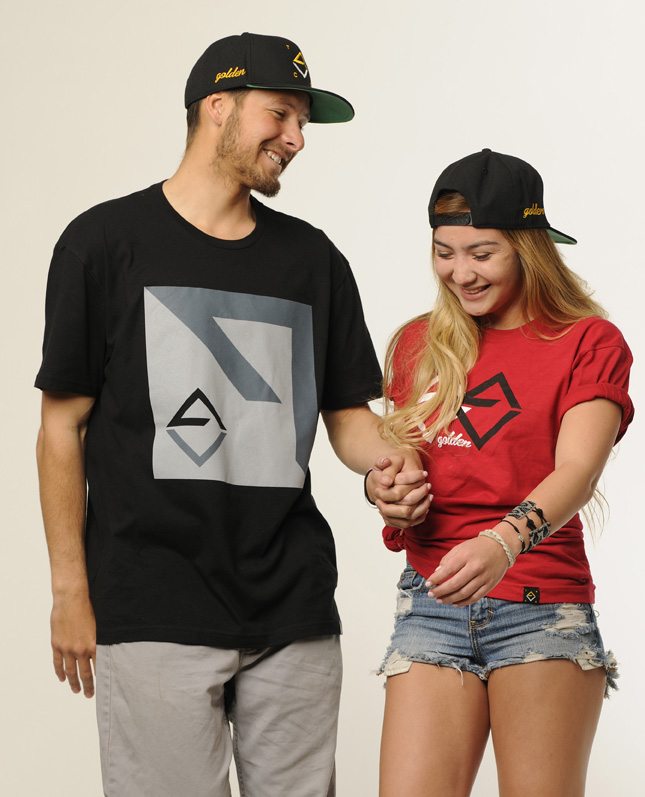 Satisfied that the logo touched on all the sweet spots of SoCal, the company Sevenine Co. was born, and with it a Golden California Attitude.

Just think for a moment, this is the perfect scenario, you surf in the early morning hours get in a legit ride, dust off the sand then head North to the mountains for snow boarding. Impossible, not in a SoCal day…that’s golden! 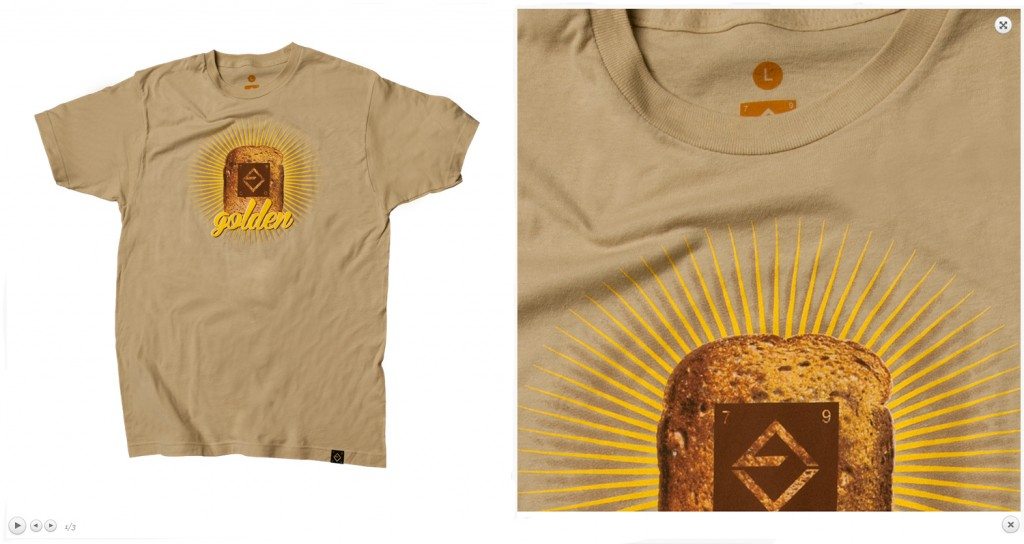 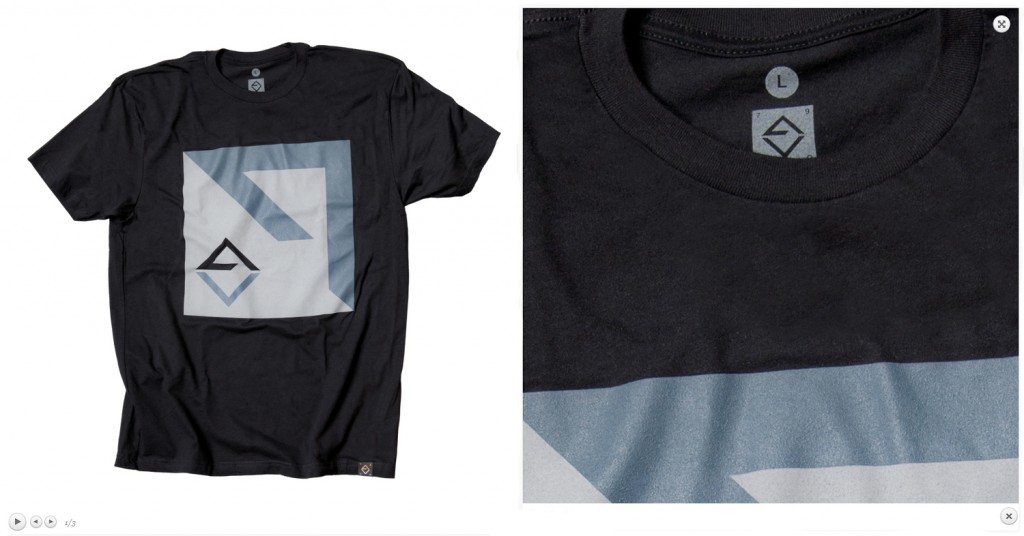 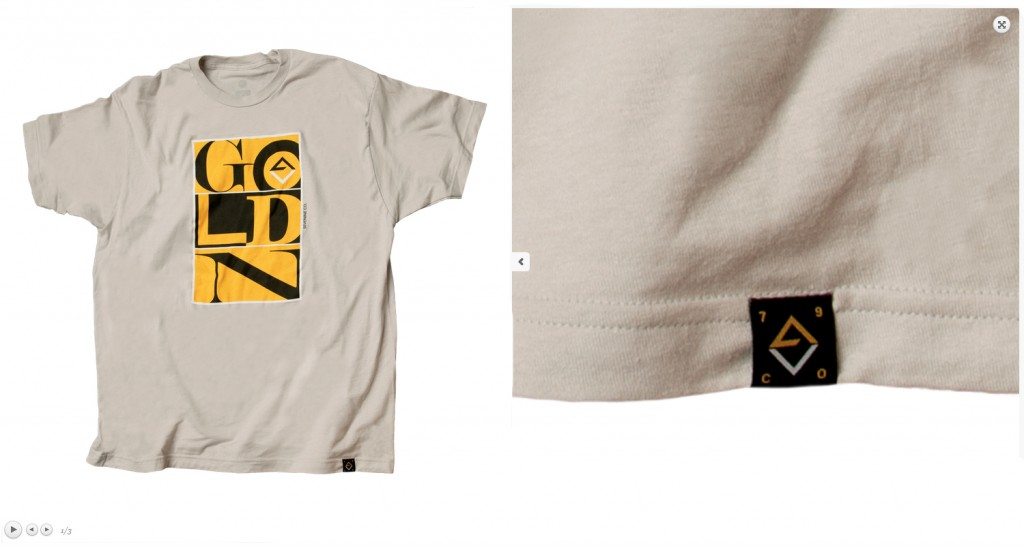 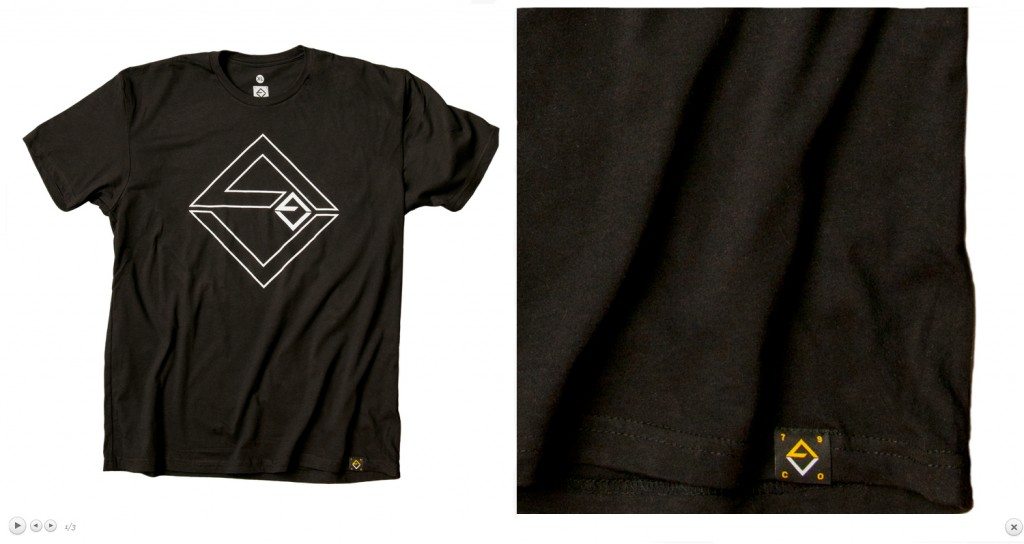 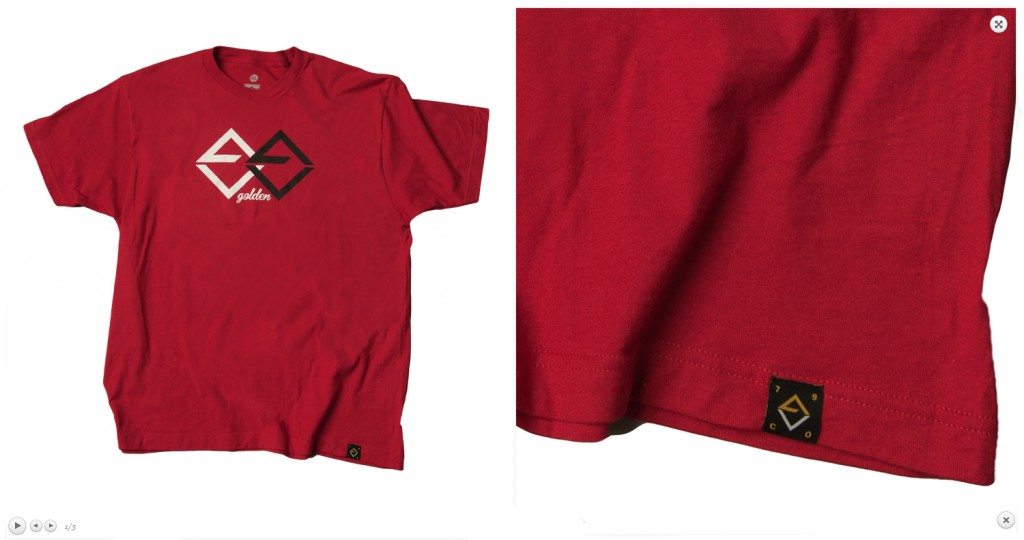