District Roots unisex clothing brand based in Manchester are back once again with their latest release for 2014. Setting the trend with new tank tops, hoodies and backpacks District Roots have stepped up to the next level for 2014. Following the success of their collections in 2013, this start up business is slowly becoming a leader in the independent apparel space. The District Roots 2014 can be purchased via their on-line store. 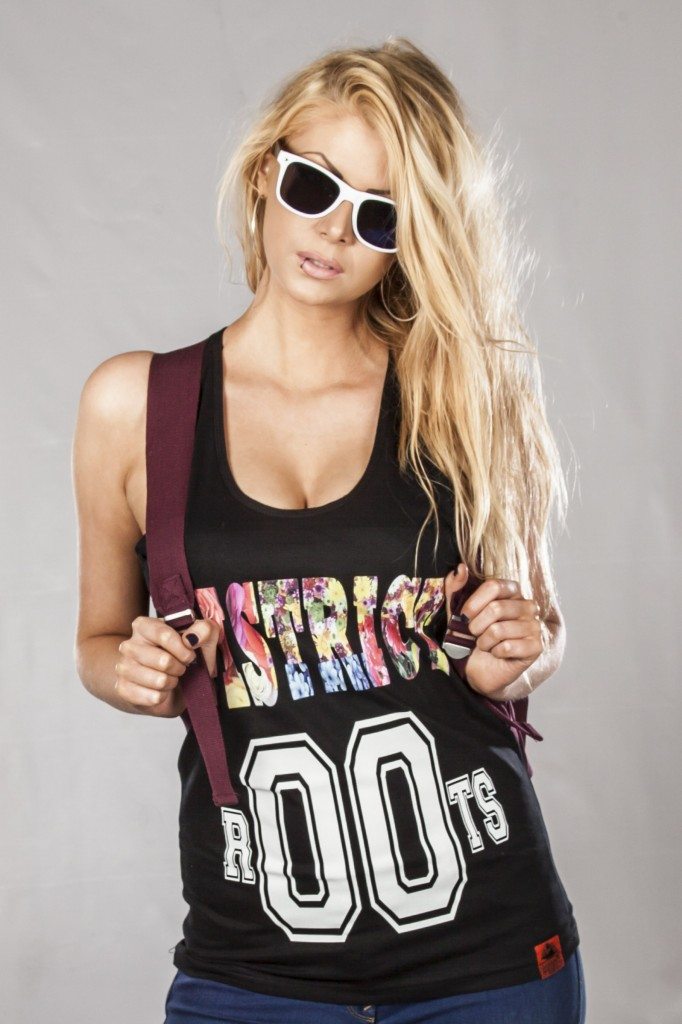 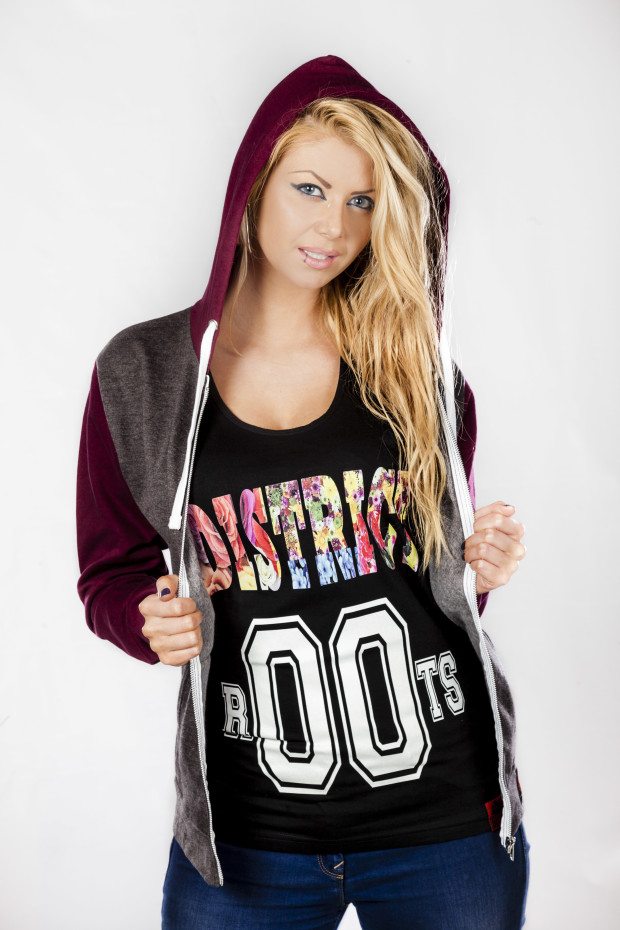 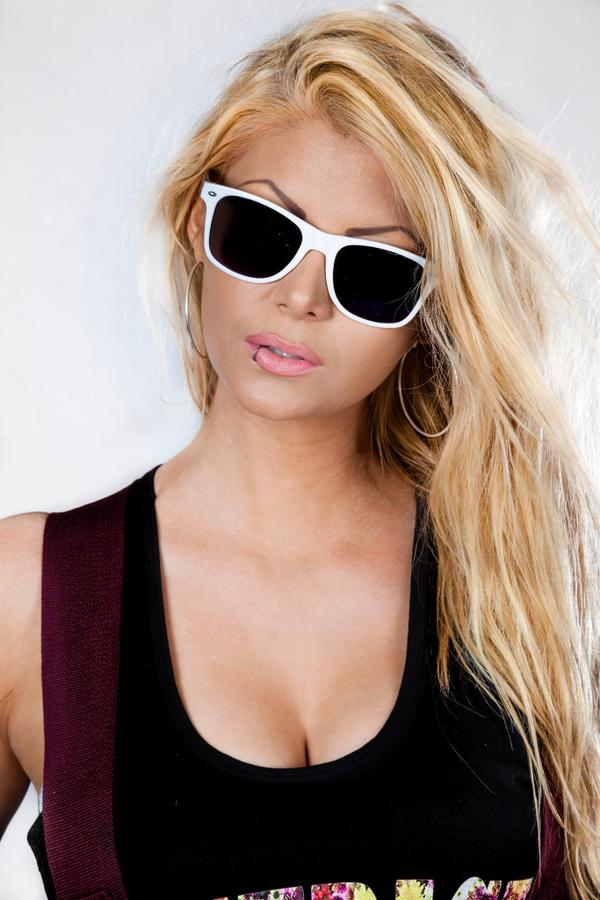 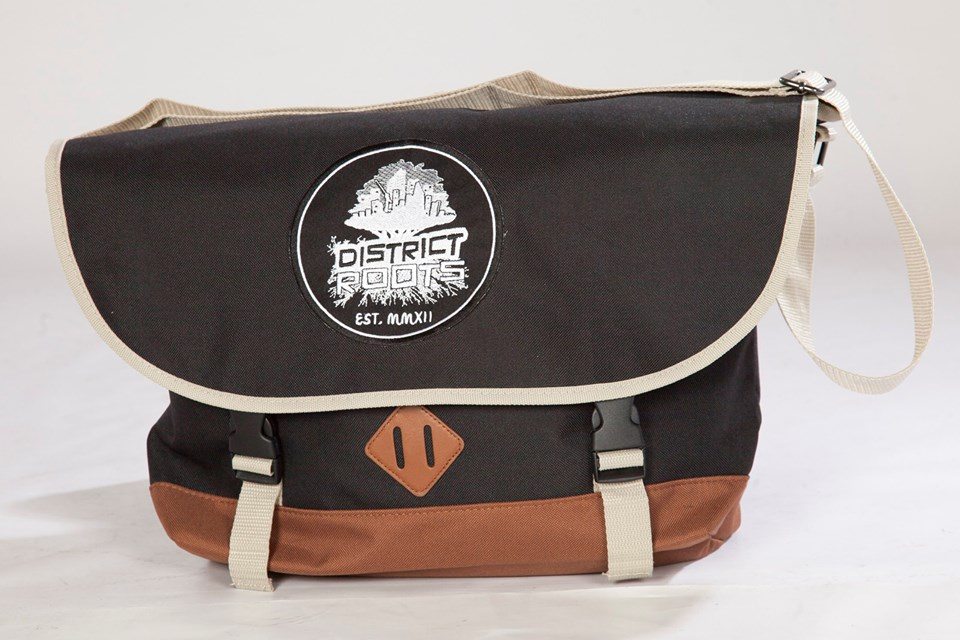 Pushing their new tag line ‘Stand Apart Never Alone’ District Roots have pushed forward their brand identity and used the simplified version of their logo on the 2014 range. Staying true to their roots their latest shoot, photography was done by Banter Media  an award winning marketing agency also based in that awesome city called Manchester.

District Roots have taken the opportunity to combine the release of their 2014 collection with an indiegogo crowdfunding project. The video for their project is now on-line and lets us behind the scenes with the creators of the brand ‘Big Ed’ and ‘Mini’

District Roots are looking to raise £25,000 in order to buy printing equipment to help their business develop and grow. The machinery in turn will enable District Roots to take on some new apprentices in Manchester to learn graphic design and textile printing skills, whilst becoming key members of the business.

To pledge your support to the movement check out their project here: http://igg.me/at/district-roots

Director ‘Big Ed’ says there is “much more to come” for 2014 as it seems that District Roots is geared up for a big finish for 2014. Lets see what these boys have got up their sleeve.

Check out their on-line store: http://www.districtroots.com/