What can we say about Ruggedly Beardsome? They love beards and they have an amazing way of showing it!

Ruggedly Beardsome is all about beards, famous beards to be more specific. History has produced some of the most fantastic, epic beards ever and Ruggedly Beardsome gives tribute to all those awesomely scruffy beards. Currently they designed 24 T-Shirts with silhouettes of epic beards inspired by famous military men and authors and scientists. These fine gentlemen sure knew how to pull off facial hair.

Not sure what Ruggedly Beardsome does? Check this out: 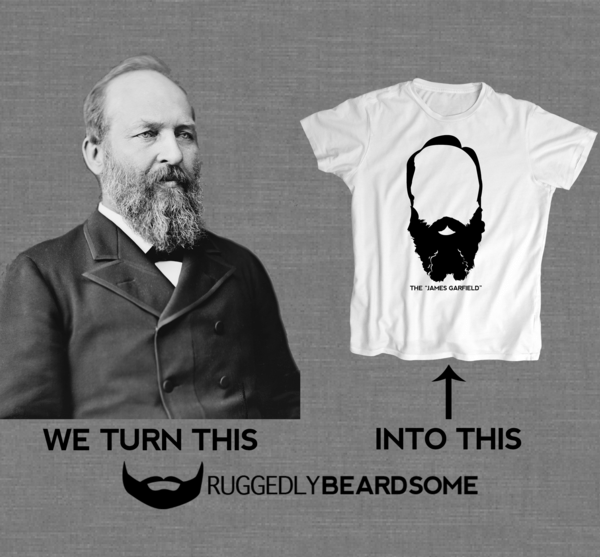 Here are a few of their amazing T-Shirts of epic beards, check them out!

16th President of the United States. Led the country through it’s most trying time. Helped abolish slavery. Gettysburg Address. Immortalized on the $5 bill and penny. Perhaps the most iconic beard in American history.

Wearers of this t-shirt will carry a stately air with them that will make women swoon and ears listen. 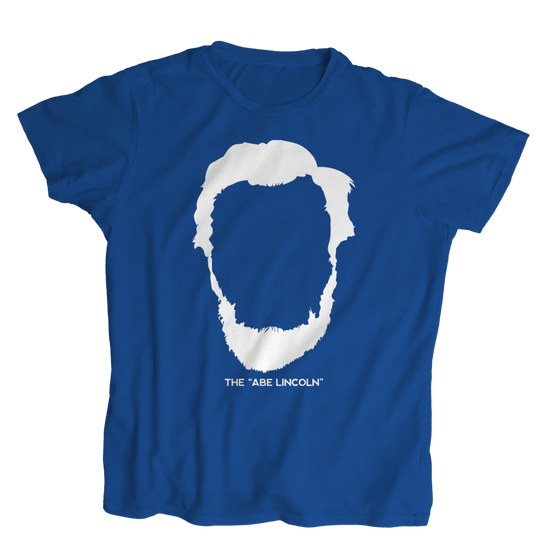 It’s no coincidence that the inventor of the telephone had such a fitting name – Bell. Or was it the other way round – that telephones had bells because of the inventor? We’ll never know. But we do know that his beard was plain awesome. 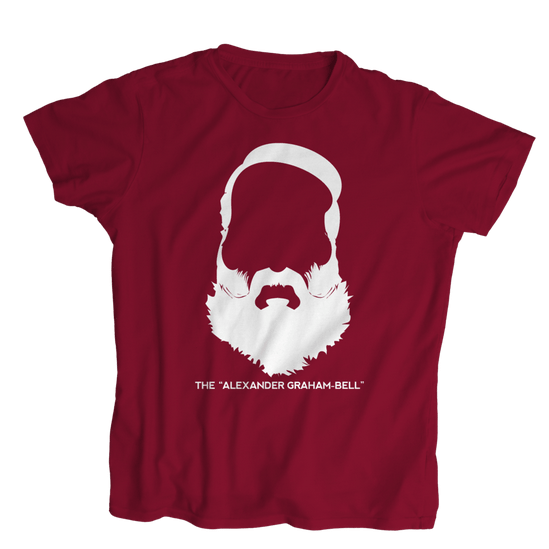 Adelbert Ames was a brigadier-general in the Union Army during the Civil War. After the war, he was elected governor of Mississippi on two separate terms. His beard effectively hides his facial expression, undoubtedly confounding his enemies.

Confound, endear, impassion, and lead any and all who meet you with the Adelbert Ames Beard T-Shirt.

Charles Dickens’ beard is as brilliant as his literary works. It is no surprise that the genius that begat Oliver Twist, A Christmas Carol(Scrooge had pretty mean sideburns), David Copperfield, and countless others should be adorned with a beard as magnificent as this. This shirt is fit to wear to a library! 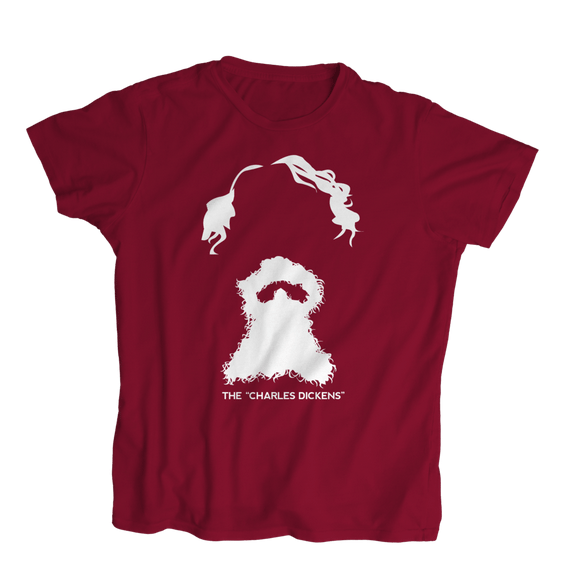 Even though Friedrich Engels is one of the fathers of socialism(he co-authored Das Kapital and The Communist Manifesto with Karl Marx, who also happened to sport a massive beard), he gets a t-shirt because of his massive moustache that drapes over his beard like a giant fishtail. 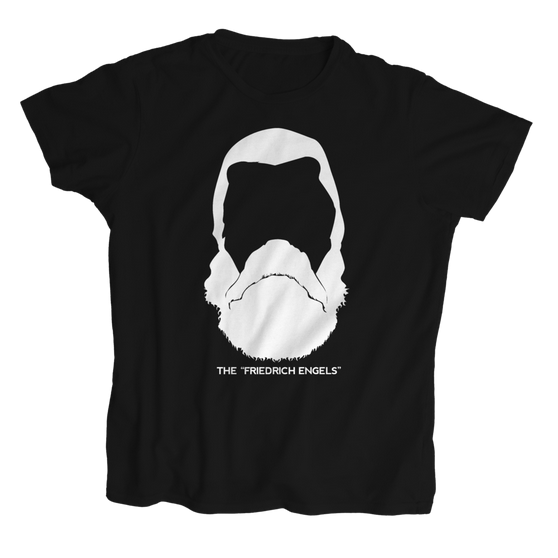 Herman Melville is perhaps best known for his famous whale-chasing sea adventure Moby Dick, but he was actually a closet manly man. In his early life, he signed up for seafaring, and on his 3rd voyage, he jumped ship and lived on a Polynesian Island with their cannibal natives – and even fell in love with a woman there! If there was ever a beard that was a result of extreme manliness, it’s got to be Melvilles. 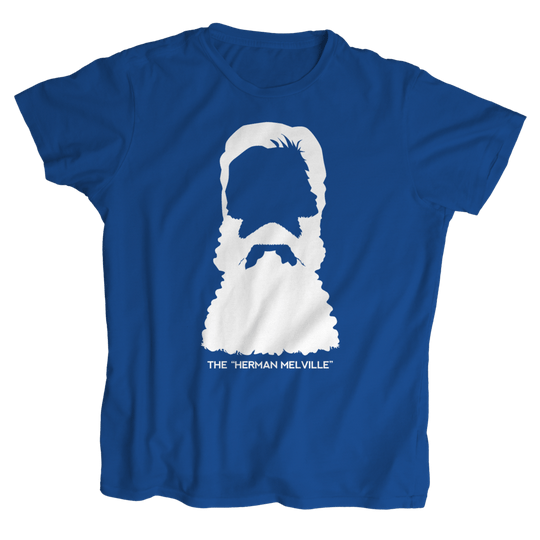 Having presided over one of the most successful and widely respected presidential terms in United States history, it’s without a doubt that the awesome beard the suave statesman sported played no small part in his achievements. 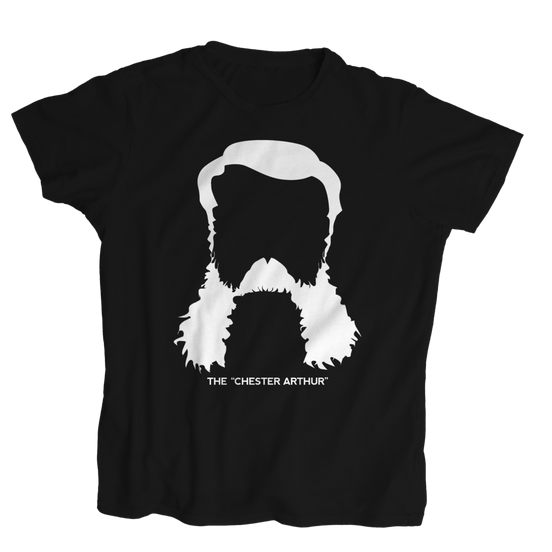 Make sure to connect with them on all their social networks!