Guardians of the Galaxy – Blockbuster of the Year

Seems like Marvel Studios really hit the jackpot with Guardians of the Galaxy. So far the movies has made more than $500 million globally from ticket sales. And that’s not all. Over Labor Day weekend, box office analysis confirmed that “Guardians of the Galaxy” will be the #1 movie of the year.

Over this weekend the film earned over $20 million which made it the #1 movie of the holiday. Guardians of the Galaxy surpassed two of this summer’s big action epics, Captain America – Winter Soldier and Transformers – Age of Extinction.  In its fifth week in release, the Marvel sci-fi action-comedy also became 2014’s biggest hit domestically.

It seems that the Labor Day was dominated by comic book themed movies but I was expecting that. We all love comic books so it seemed only fair to go and see a comic book themed movie. Now, what are your thought on Guardians of the Galaxy movie? Have you seen it? Did you like it or not? Post your answers in the comment section below. 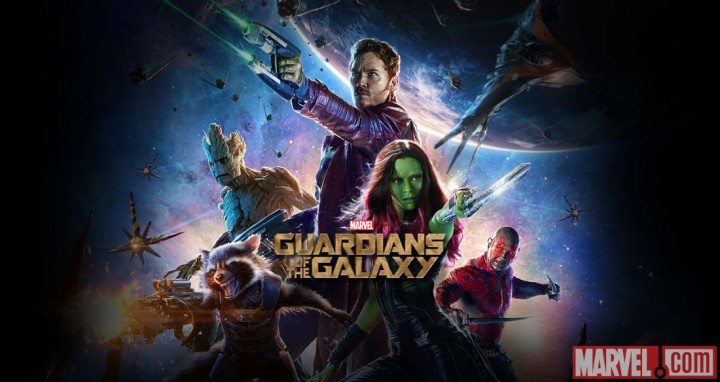