X-Men: Days of Future Past

X-Men: Days of Future Past, released just a few days ago is already considered the best movie of it’s series. The future is dark and grim, the war between mutants and non-mutants has resulted in devastation all over the world. The movie opens with an image of a devastated New York, roamed by deadly killing machines called Sentinels.

Upon this grim scene Professor Xavier comes with an almost insane plan, to send Wolverine back in time and prevent the actions that led to the construction of the Sentinels and extinction of the human race. Well, not phisically sending Wolverine back in time but rather sending his mind back in order to persuade the young Xavier and Magneto to join forces and prevent the chain of events that led to the creation of the Sentinels and extinction of both humankind and mutantkind.

No more spoilers, just go watch the movie and check out these tees. 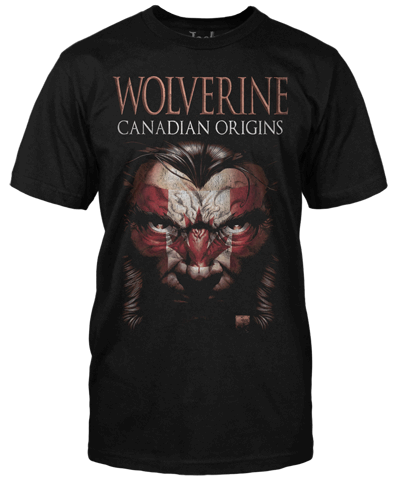 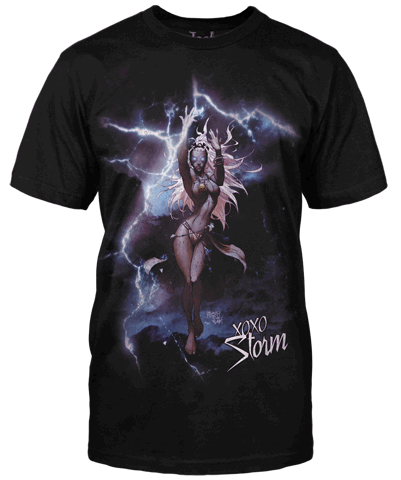 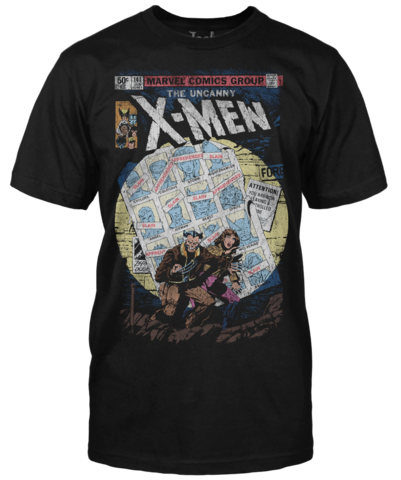 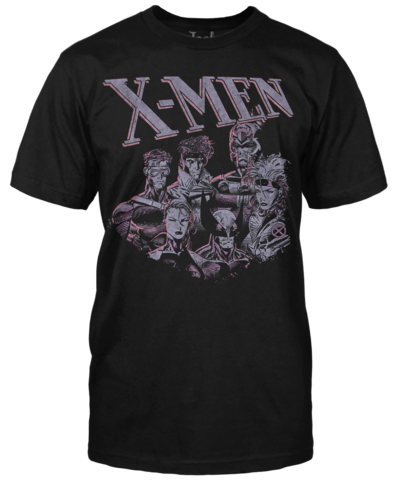 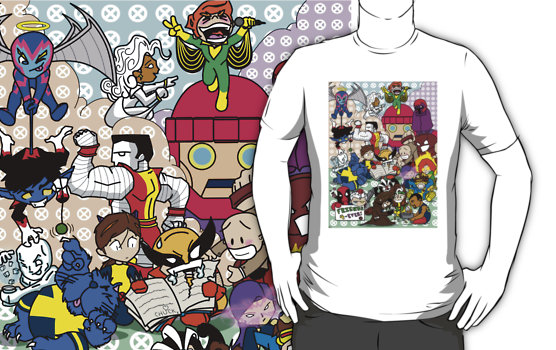 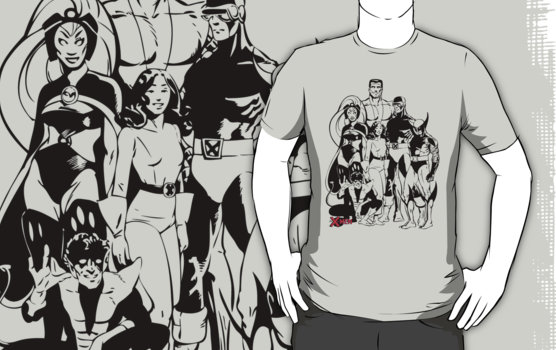 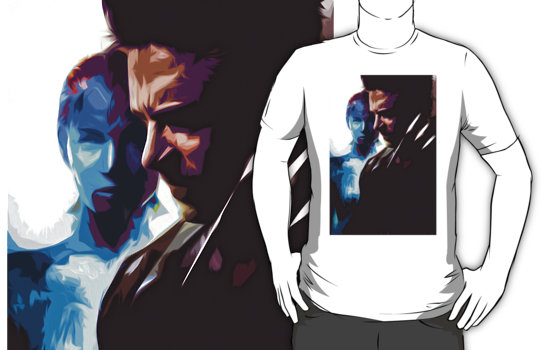 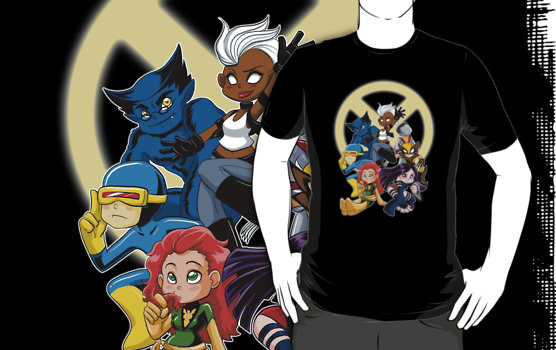